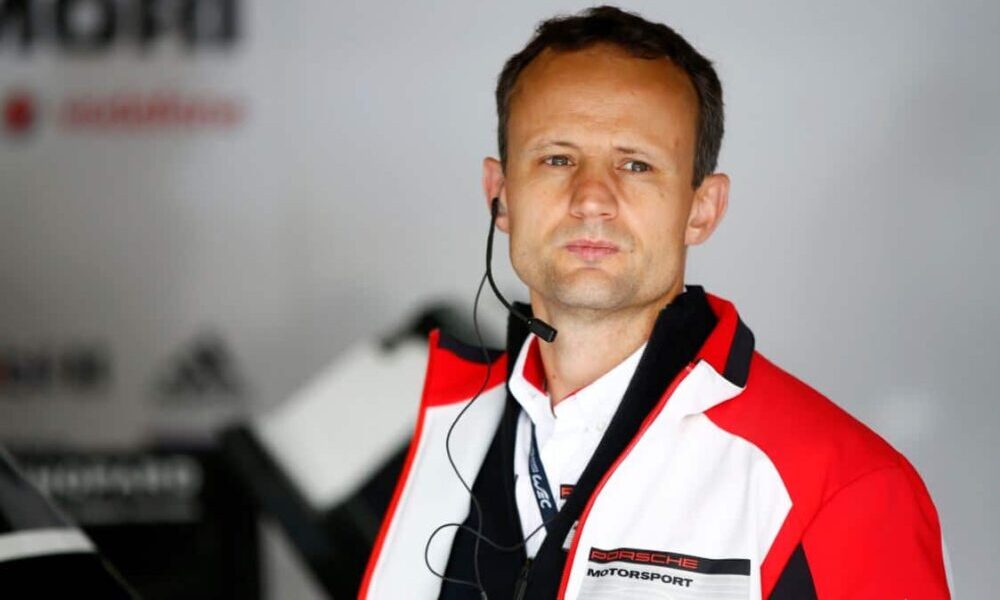 The VW Group has reportedly brought its former Porsche engineer, Alexander Hitzinger, back on board to develop a Tesla-beating Electric Vehicle (EV).

In his previous stint with the VW Group, Hitzinger, had built the hybrid Porsche 919 race car that dominated the Le Mans race series for three consecutive years until 2017.

Although he later joined Apple to develop a self-driving car, the prodigal son has returned home to help the VW Group develop an EV that will top the industry, for which he has been appointed head of the group’s new project called ‘Project Artemis’. 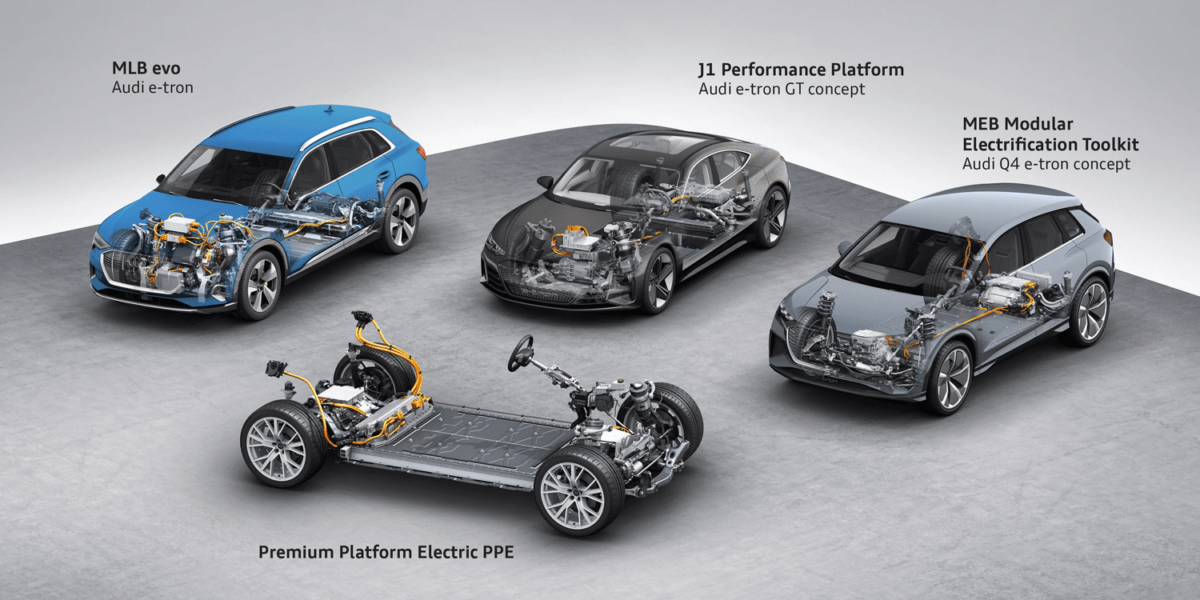 Hitzinger and his team have until 2024 to create the new EV for the VW Group to begin its production in the same year. The vehicle will be based on the VW Group’s Premium Platform Electric (PPE) that is shared by most of the group’s premium EVs.

The vehicle will reportedly be a premium product and will wear the badge(s) of Audi, Bentley, and/or Porsche. Audi will be in charge of the Research and Development of the project and will help to improve the PPE platform and assist in perfecting the self-driving technology for the vehicle.

Hitzinger said that he intends to turn the group’s EV development strategy around. He remarked that Tesla’s vehicles have a very sophisticated and complex mechanical and technical structure that can be developed and fine-tuned via a single software, and added that he wishes to do the same with the new vehicles to push their range beyond the EV offerings by the conventional automakers in the market.

“At Porsche, I always thought of a vehicle as a comprehensive system. This is a very important point. It is what Tesla does well,” Hitzinger told Reuters.