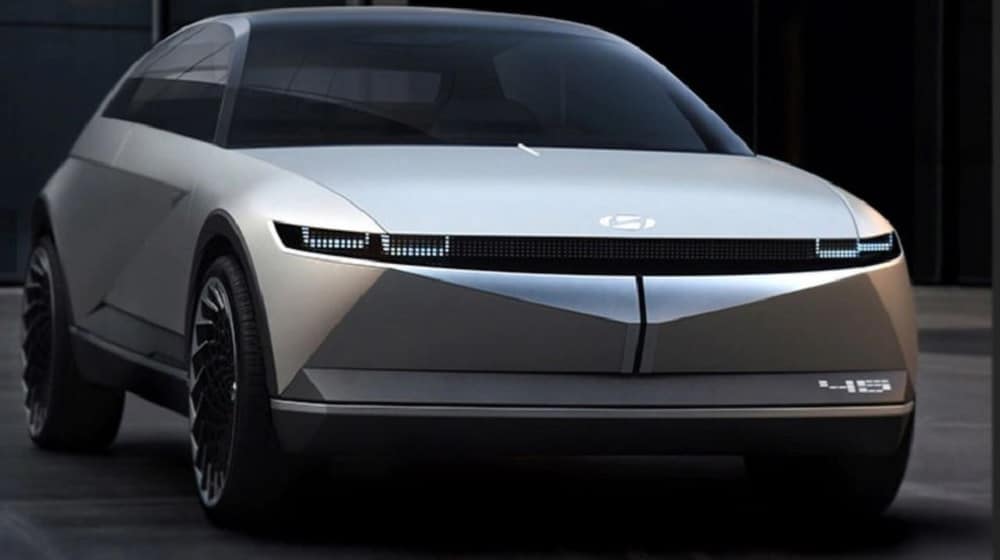 The Korean carmaker Hyundai Motor Co. has once again retracted its statement that it is in talks with Apple to develop a self-driving electric car.

In the first correction, the Korean automaker had claimed that it is just one of the many carmakers that Apple has contacted, and in the second correction, it completely avoided any reference to Apple.

Apple is Working With Hyundai to Develop a Smart Car

When the Korean media had initially reported that Hyundai is in talks with the tech firm to develop a new smart car, the automaker’s shares surged by 19 percent.

However, Apple will take at least half a decade to launch a self-driving electric car as it lacks both the experience and manufacturing capacity to do so, which is why it is looking to collaborate with an existing automaker.

Since Hyundai has also backed away from its original statement, there has been no word about whom Apple will select as its partner.

In other news, Hyundai Motor had an agreement worth $4 billion with a General Motors spin-off called ‘Aptiv’ to develop self-driving cars. The company has plans to sell 1 million electric cars by 2025.