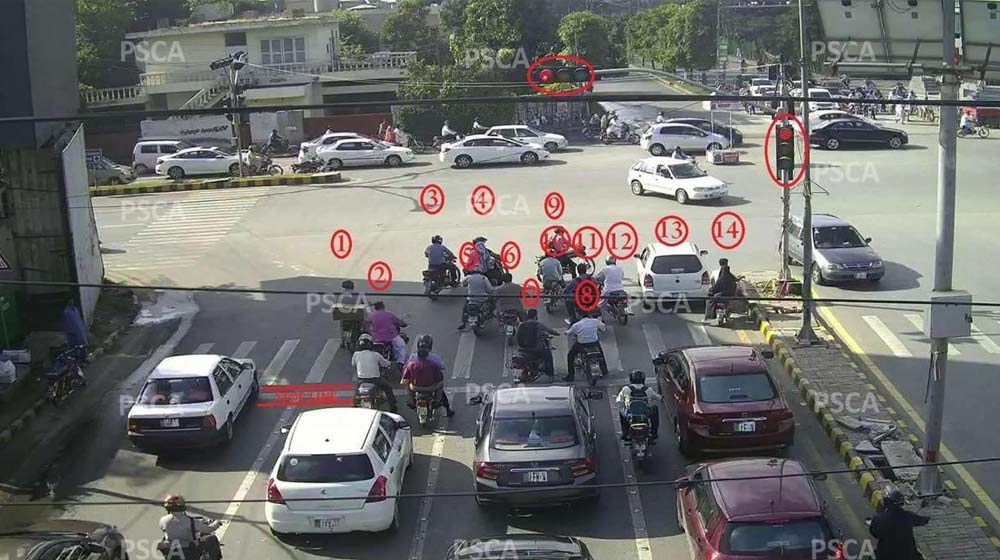 The Lahore High Court has questioned the legitimacy of the new e-challan system being enacted by the Lahore City Traffic Police.

Justice Shams Mahmood Mirza asked about the law that justifies the imposition of an e-challan, in response to which, the state counsel replied that there is no law for the e-challans in existence. The counsel informed that the law enforcement agencies collect fines through e-challan according to the direct orders of the court.

OGRA Suggests Another Increase in Petrol Price by Rs. 12

The judge, about being informed of the perplexing situation, ordered the counsel to present the statement on record about the court ruling that allowed the use of e-challans in the absence of a law. The development has reportedly been followed-up on by the court following a petition that questioned the legality of the e-challans.

During the past 2 years, over 4.4 million electronic challans have been issued by the Punjab Safe Cities Authority (PSCA), as a result of which, Rs. 339 million worth of payments has been deposited to the national exchequer.

As per an official breakdown of the total number of e-challans issued in the region, around 2 million and 75 thousand vehicles, 2.2 million and 90 thousand motorcycles, and over 85,000 commercial vehicles were issued e-challans for breaking the rules in the past two years.