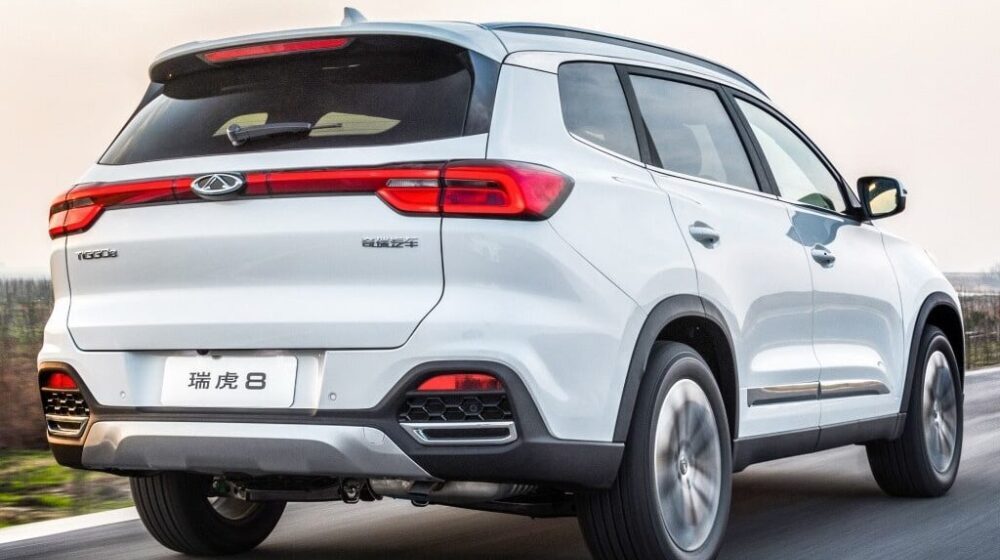 Reports of Chery’s arrival in Pakistan have been circulating on the internet for some time now, and the company has finally affirmed via a recent Facebook post that it will arrive in Pakistan soon.

Ghandhara Nissan Limited (GNL) had recently been in talks with the Chinese automaker, Chery Automobile Company Ltd. Additionally, it has been reported that the first vehicle that it will launch in Pakistan is the Tiggo 8, which is a midsize crossover SUV. It is likely to instantly compete against the Toyota Fortuner and the Kia Sorento. 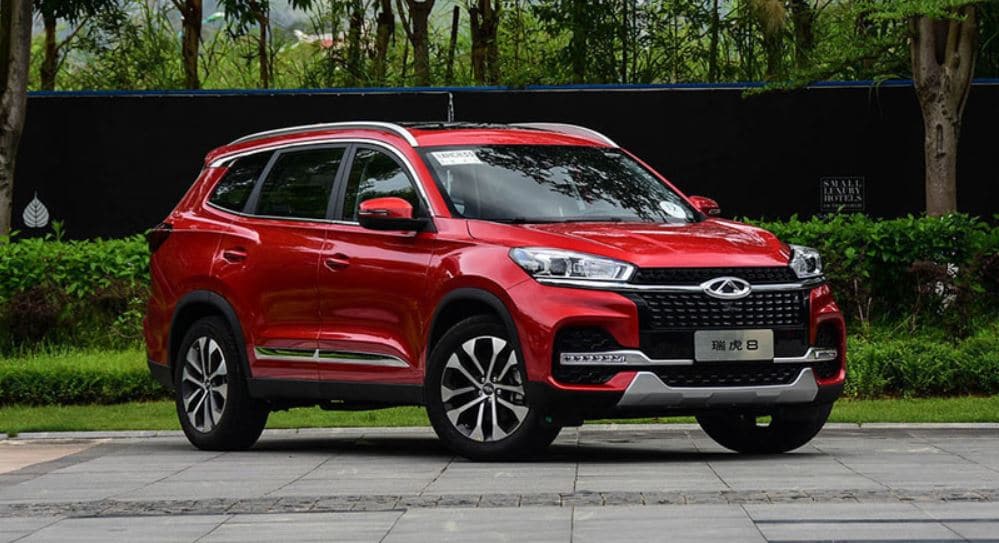 According to recent media reports, Ghandhara Nissan Limited (GNL) plans to launch electric vehicles (EVs) in Pakistan in partnership with Chery. The company’s officials had informed a mainstream media outlet that it will be setting up a new plant to manufacture and launch EVs in Pakistan within the next three years.

The plan was revealed during a meeting between the Secretary of the Board of Investment (BoI), Fareena Mazhar, and the company where the Chief Operating Officer of GNL, Muazzam Pervaiz, and other officials from the company had presented a brownfield investment plan of Rs. 2.4 billion to the BoI.

Under the plan, the company will introduce various passenger vehicles including several crossovers SUVs, and EVs.

Details about when the vehicles will debut and their price have not been revealed yet. However, as per the recent post on Chery Pakistan’s official page, it may be assumed that the arrival of another newcomer is imminent.