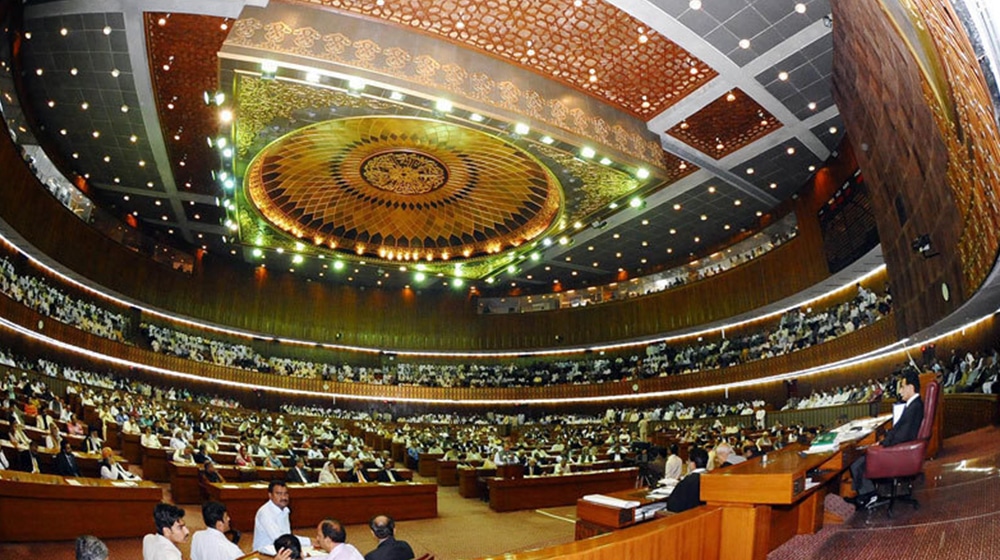 The meeting of the Senate Standing Committee on Industries and Production was held at Parliament House under the Chairmanship of Senator Syed Faisal Ali Sabzwari.

The agenda entailed a detailed comparison of car prices and specifications in the region and a briefing on the impact of the government’s incentive on the Automobile Industry and the end-users and functions. The Committee was also briefed on the functions, projects, and future schemes of the Small and Medium Enterprises Development Authority (SMEDA).

While discussing the pricing of cars in Pakistan, the Committee was informed that in the case of small cars, a higher level of localization and volume are among the major reasons for lower prices of cars in India. On the other hand, the cost of larger cars such as Toyota is lower than regional prices. It was asserted that the government’s incentives resulted in a reduction of prices of cars in the local market range of 50,000 to 400,000 and has been beneficial to the end consumer and the Industry.

It is expected that lowering the car prices will increase demand, thereby creating an opportunity for the Automobile Industry to increase capacity utilization and opportunities for localization of auto parts. Chairman Committee, Senator Syed Faisal Sabzwari, recommended that members of the Committee must-visit production units.

Questions were also raised about the standardization of safety protocols in newly manufactured vehicles.

Being briefed on the functions, projects, and future schemes of Small and Medium Enterprises Development Authority (SMEDA), the Committee was informed that there are 33 projects in the current PSDP. Various measures are being taken to promote the growth of SMEs in the country. The Committee was informed that the National SME policy Action Plan 2020 has been developed.

The Prime Minister’s Office constituted the National Coordination Committee (NCC) on SMEs development in August 2020. Accordingly, regular review meetings of NCC were held under the Chairmanship of the Prime Minister. The National SME Policy Action Plan 2020 was approved by the PM in the NCC’s meeting held on 8th October 2020. Priority areas included regulatory simplification of SMEs; a simplified taxation regime, and easy access to finance.

While enquiring about projects in erstwhile FATA, the Committee was informed that the Economic Revitalization Program in collaboration with the World Bank was specifically designed for the region.

Members recommended that special attention must be paid to the development of the Marble and Gems and Jewellery enterprises in Pakistan. A special briefing on the subject will be given to the Committee at the next meeting.