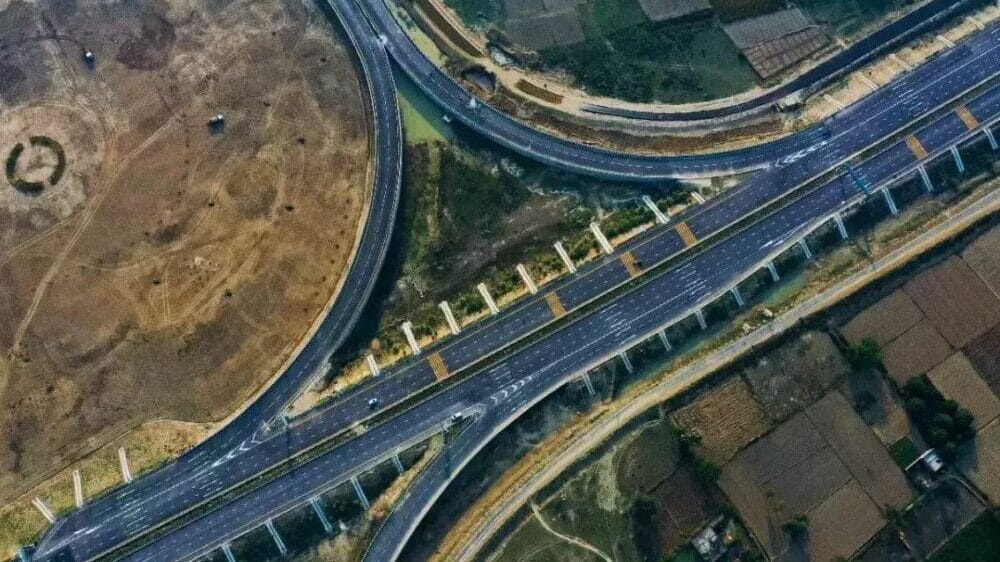 Chief Minister of Punjab, Usman Buzdar, has announced to launch an elevated expressway project that will connect Gulberg to Lahore-Islamabad Motorway.

He revealed that this will be a mega-project that will also include several other infrastructural developments and that it will be carried out at an estimated cost of Rs. 50 billion. Buzdar informed the people about the project during his speech at the inauguration ceremony of the Gulab Devi Underpass on Ferozpur Road, which has been rechristened the Abdul Sattar Edhi Underpass.

He further highlighted that this underpass will ensure a smooth flow of traffic and help save people an enormous amount of time, and money. It will also offer ease to the patients of the Gulab Devi, Children, Social Security, and General Hospitals.

Buzdar also stated that the Gulberg to Jail Road flyover shall be renamed after a renowned poet Munir Niazi. He informed that the project will have multilevel entry and exit points at Shahdara Morr to smoothen the traffic flow and that Rs. 6.5 billion shall be spent on the construction of the project.

He stated that the Lahore Development Authority has constructed four major projects with a fund of Rs. 2.45 billion including the Lal Shehbaz Qalandar Underpass and Bab-e-Lahore, which have significantly improved the flow of traffic around the traffic congestions hotspots. He declared that several other development projects are currently in the pipeline and shall be completed soon.