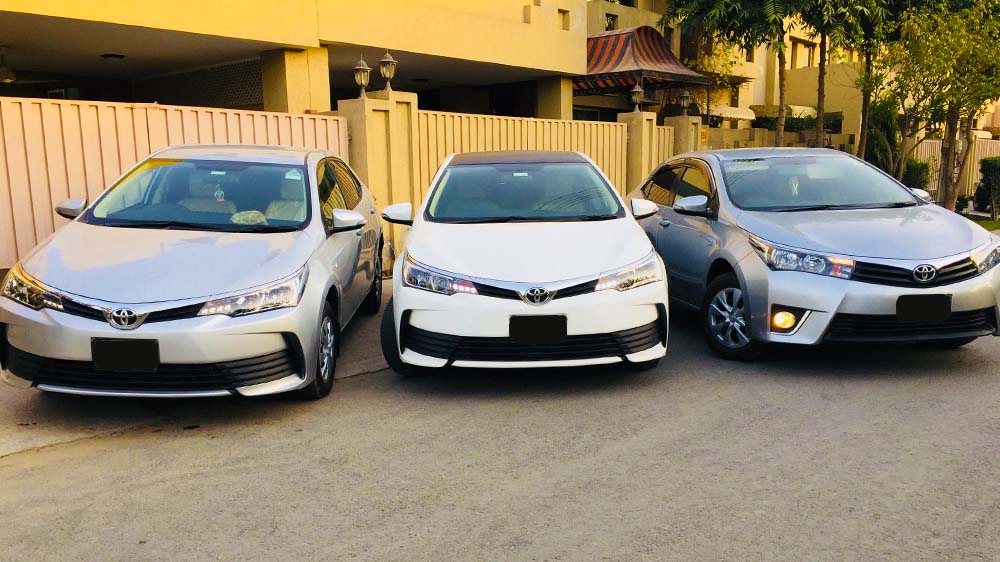 The government of Pakistan has granted greenfield status to over 21 new automakers to manufacture vehicles under the Automotive Development Policy (ADP) 2016-21.

The arrival of new automakers brought about the emergence of new car segments, shifting the car industry’s landscape. In the third quarter of the 2022 fiscal year (Q3FY2022), the market share of all passenger vehicle segments grew by 76 percent.

According to the data shared by Toyota Indus Motor Company (IMC) during the quarterly performance review meeting, here’s a segment-wise breakdown of a Year-over-Year (YOY) change in automotive market share for Q3FY2022:

Note: The data for used CKDs had not been presented separately.

As can be seen above, all segments have shown promising growth in the recent quarter. The sales of new cars are particularly much higher than used cars, which is a good sign.

Furthermore, while all other car segments have observed a greater growth by percentage, the sedan segment remains the most dominant in Pakistan by sheer volume. Also, the popularity of SUVs has been further cemented by their sales figures, which are quite close to new hatchbacks.

CBU sales have seen a tremendous rise in sales in the recent quarter compared to the same time last year, which is mostly due to the massive influx of imported MG vehicles in Pakistan.

Regardless of the recent tax increments and huge price hikes, the demand for cars is on a constant rise. However, industry experts suggest that more price hikes are imminent, and will likely impact car demand in Pakistan significantly in the coming days.