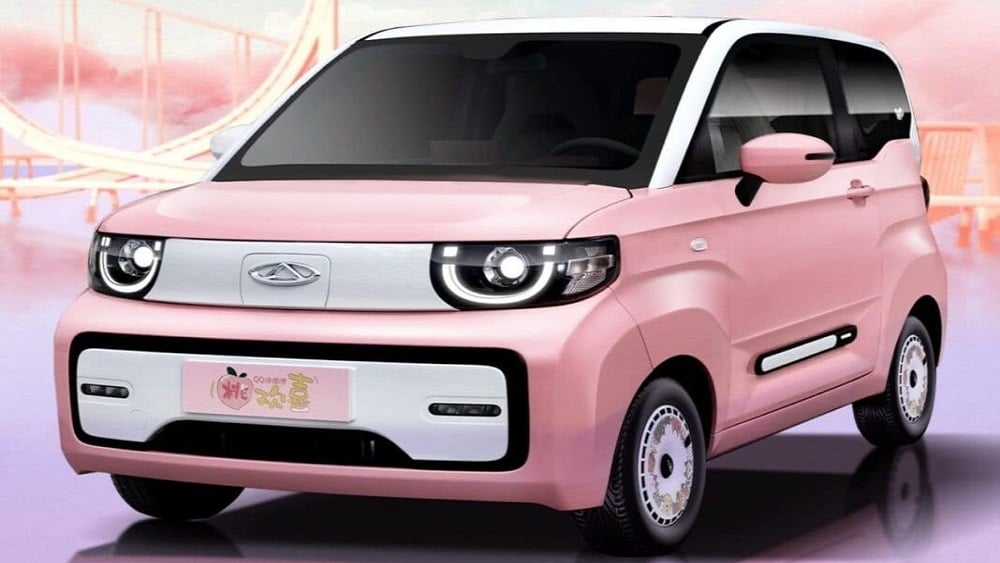 This month, Chery revealed QQ Ice Cream Joyous Peach, a compact, colorful, friendly-looking ride for women looking for something comfy. The mini electric car is decorated with pastel pink, and the car rims have beautiful drawings on them. Chery took its time with the aesthetics, adding personality to this car.

QQ Ice Cream Joyous Peach (quite a mouthful) targets a special niche in the car market unique to China. Other carmakers promote special versions of their original cars for women, and then some make cars specifically designed for female audiences. Cherry falls under the first category, though the original vehicle isn’t very masculine anyway.

At the 2021 Chengdu Auto Show, QQ Ice Cream Joyous Peach was presented as a concept car. After gaining a lot of popularity in the Auto Show, promotion of the actual vehicle has started now. The concept car has wider fenders (area above the tires), bigger wheels, and sidebars. 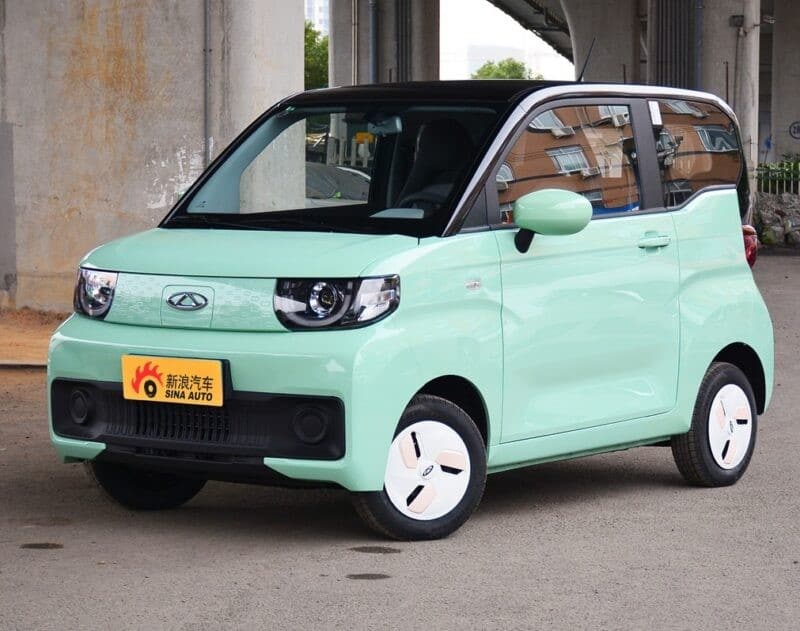 Shown above is the Cherry QQ Ice cream, the source of its feminine counterpart. It is an electric minicar under the iCar label produced by Chery New Energy, a subsidiary of Chery Automobile. This car happens to be in a fierce rivalry with Wuling Hongguang MINI EV, shown below: 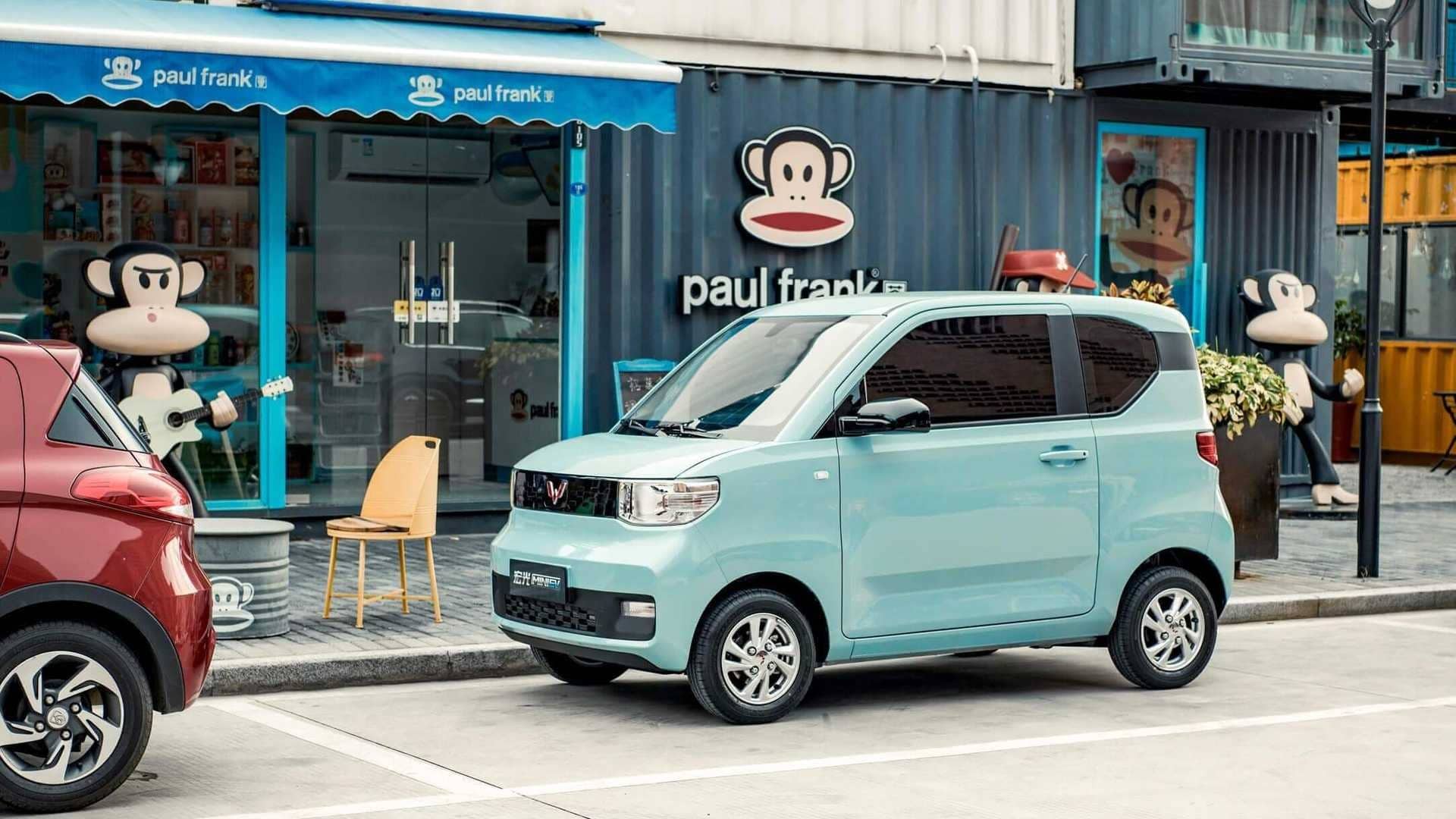 The car specs are more than enough for daily commute. The vehicle is powered by a single electric motor with 27 hp and 85 Nm torque. Buyers can decide between an 8.8kWh battery for 120 km of range or 9.3 kWh for 170 km range. The battery size is surprisingly small, but the range is good enough!

A light car running on a light battery eventually means less fuel and cheaper replacements (and higher profit margins). The top speed of the vehicle is limited to 100 km/h for all versions. Depending on specs, it can cost from $5,930 to $7410. Its dimensions are 2980mm x 1496mm x 1637mm, with a 120 mm wheelbase. 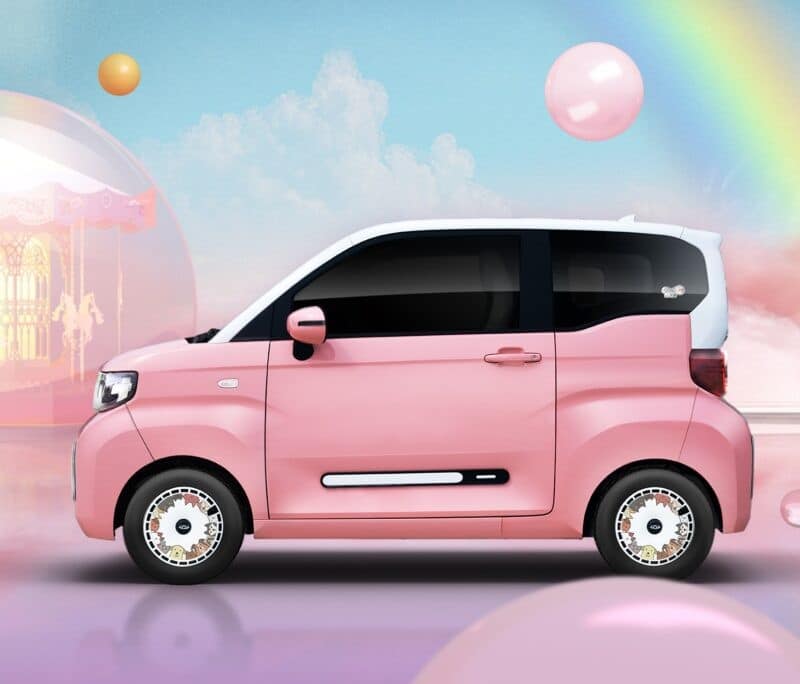 One thing that differentiates the base model and Joyous Peach is the shark fin antenna, which is present in the latter. White bars present on the doors are not in the base model either. PR images present a soft background with rainbows, a merry-go-round, and balloons, all bathed in the hues of light pink and light purple. The rims were also subjected to engineering creativity, and Chery didn’t stop when it had to indulge itself. Look at the car’s rim below: 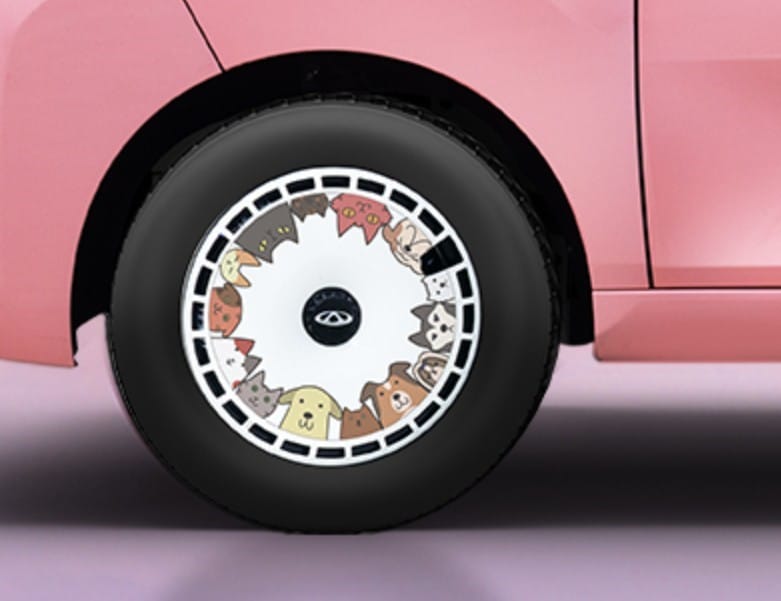 Here we have a bunch of happy pets, drawn on the rim, with the Chery logo in the middle. 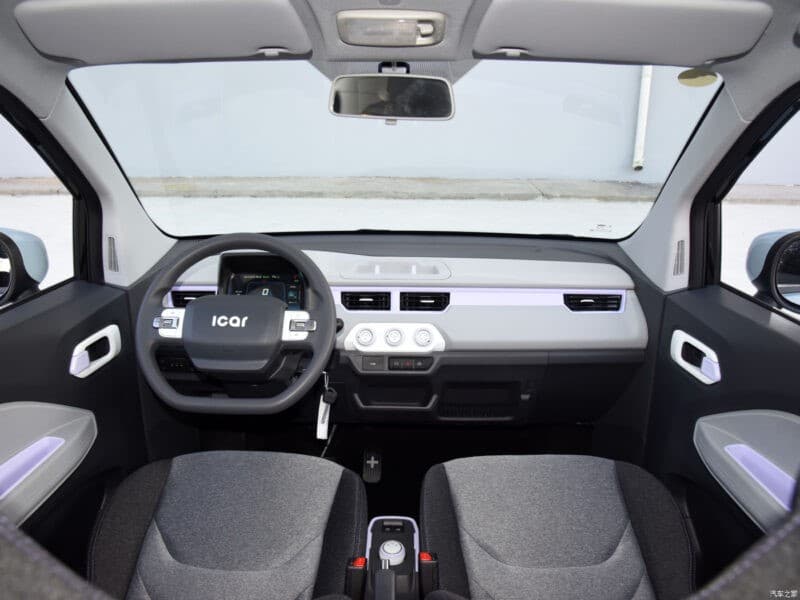 We don’t have details on the interior yet, but we can show you what the interior of QQ Ice Cream (base model) looks like. You can expect more pastel pink in the above picture. For the value Chery offers, it seems like a good ride to own. Accessories include a digital instrument panel and a flat-bottom steering wheel. 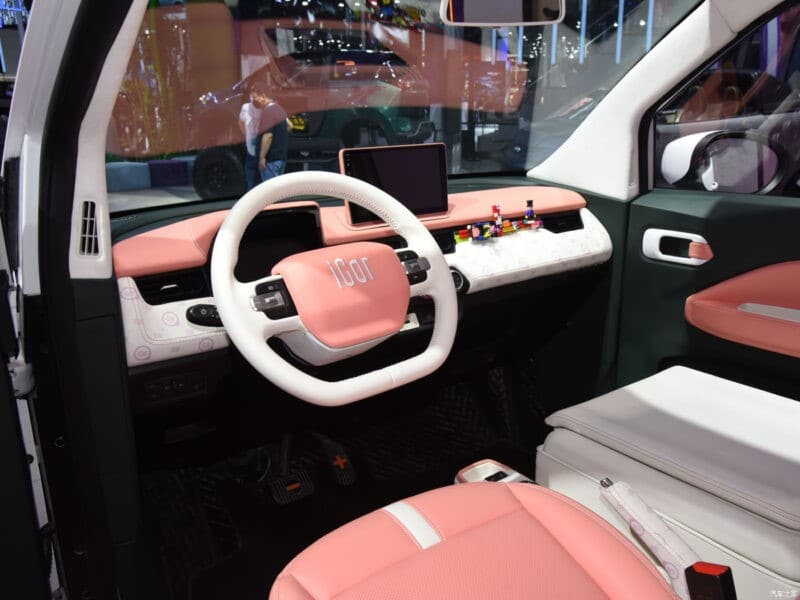 Though the actual interior isn’t available, have a look at the concept car. One thing worth noting is the digital screen resting on the dashboard. This digital screen is not available actual model, but it would be safe to assume its presence because it is in the PR images as well.

The car is joining the saturated Chinese market next month. Late to the party, but will the car become the life of party? Will the ladies fall for it? China has recently started making conscious efforts for making cities more welcoming toward the fair sex, as China is now making female-only car parking throughout the cities. 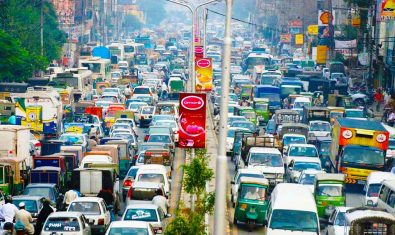 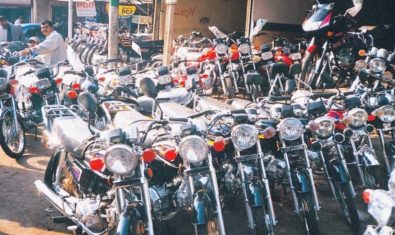