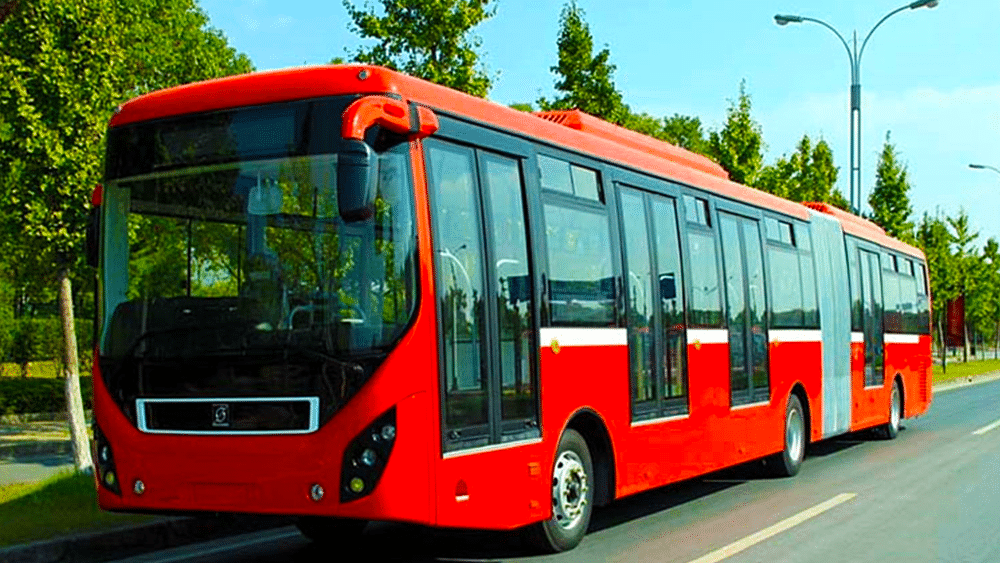 According to a media report, around 100,000 intracity travelers in Multan, Lahore, and Rawalpindi have started relying on BRT, intracity train, and feeder bus services.

While observing the passengers’ ratio, we have found an addition of around 75,000 passengers daily into our intra-city transport systems – Orange Line Metro Train (Ali Town-Dera Gujran), metrobus (Shahdara-Gajjumata) and the Speedo buses plying on feeder routes in Lahore. Similarly, around 20,000 passengers have also switched to the metrobus system in Rawalpindi.

He added that around 7,000 people in Multan have also shifted to the metro bus service.

The report further highlights that long route buses have hiked their fares by up to 35 percent, which has caused commuters to downgrade from airconditioned buses to non-airconditioned ones due to lower fares.

PMTA’s official claimed that the government is planning to subsidize the intracity transport services further to minimize fares. He explained:

We have sent a summary to the Punjab Cabinet and sought its approval for introducing a distance-based fare instead of the flat Rs. 40 per passenger. The minimum fare suggested is Rs. 20 for travelling in the Orange Line Metro Train. But the fares (Rs. 30 and Rs. 15) being charged in metro or Speedo buses would remain the same till further orders.

Currently, there is no such plan in place for long-route bus services. Transporters have asked the government to increase subsidies so as to keep their services afloat and benefit the public.