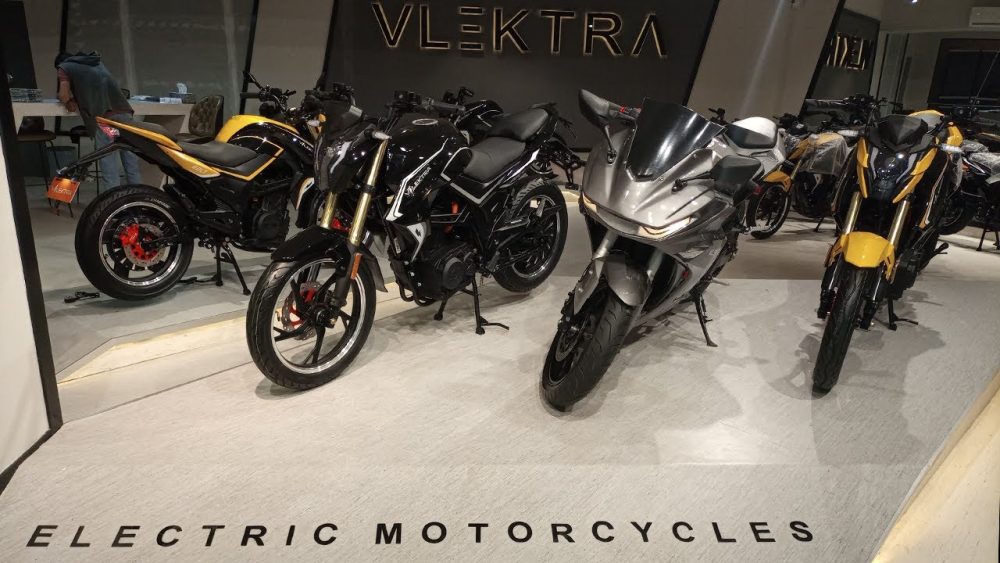 Amid the terrible fuel price inflation in Pakistan these days, people are in a desperate search of reasonable means of transportation. While electric bikes (e-bikes) seem like an ideal solution, not many e-bikes in Pakistan are desirable enough to spark a major paradigm shift.

There is one e-bike company that has been sailing under the radar in Pakistan despite its appealing lineup. Dubbed Vlektra, the company specializes in making sporty-looking electric bikes.

The company (based in Karachi) currently offers bookings for two models, Retro and Bolt. It claims that its first batch has been sold out and is taking bookings and test drive reservations via its website.

Here are the details about these bikes: 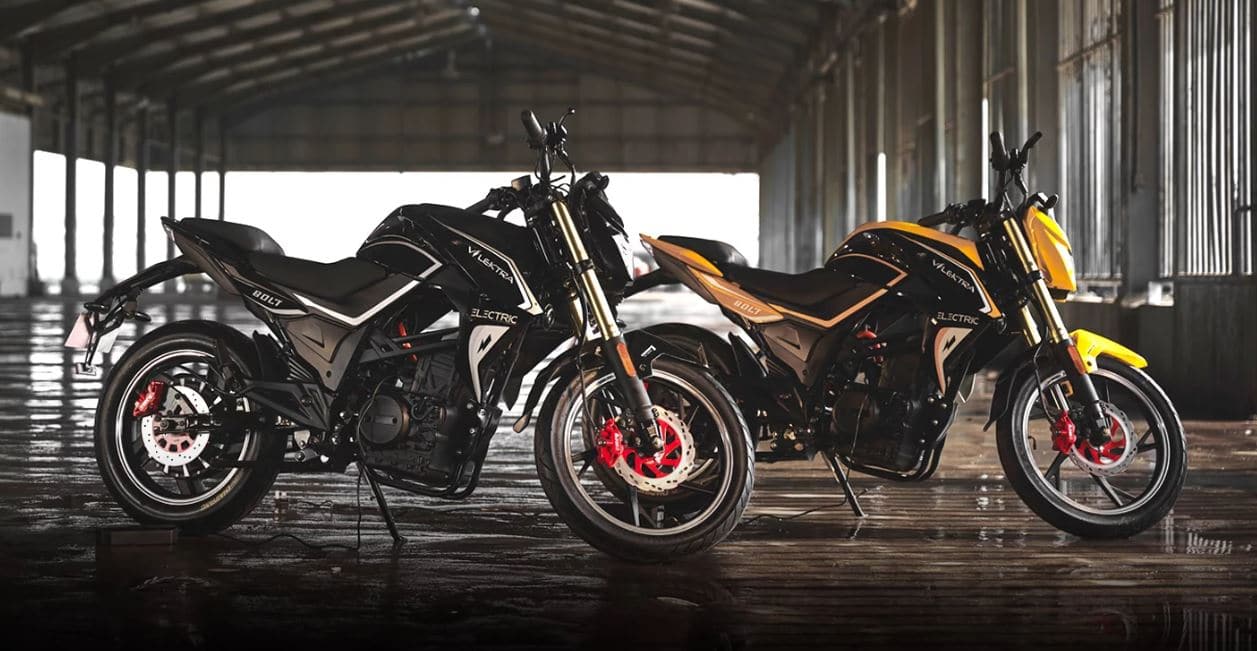 Bolt is an all-electric streetfighter bike with a 2000-watt electric motor and a lithium-ion battery pack. It has a driving range of up to 80 kilometers on a full charge and a top speed of around 75 kilometers. While not a straight-line speed demon, the bike is spry and peppy, with a claimed 0-60 kph time of just 4 seconds.

It has several modern amenities such as a digital information cluster, front and rear disc brakes with ABS and CBS technology, adjustable front suspension, sporty mono-shock rear suspension, DRLs, LED headlights, and taillights, among other features.

The price of Bolt is an eye watering Rs. 399,000, excluding delivery charges. 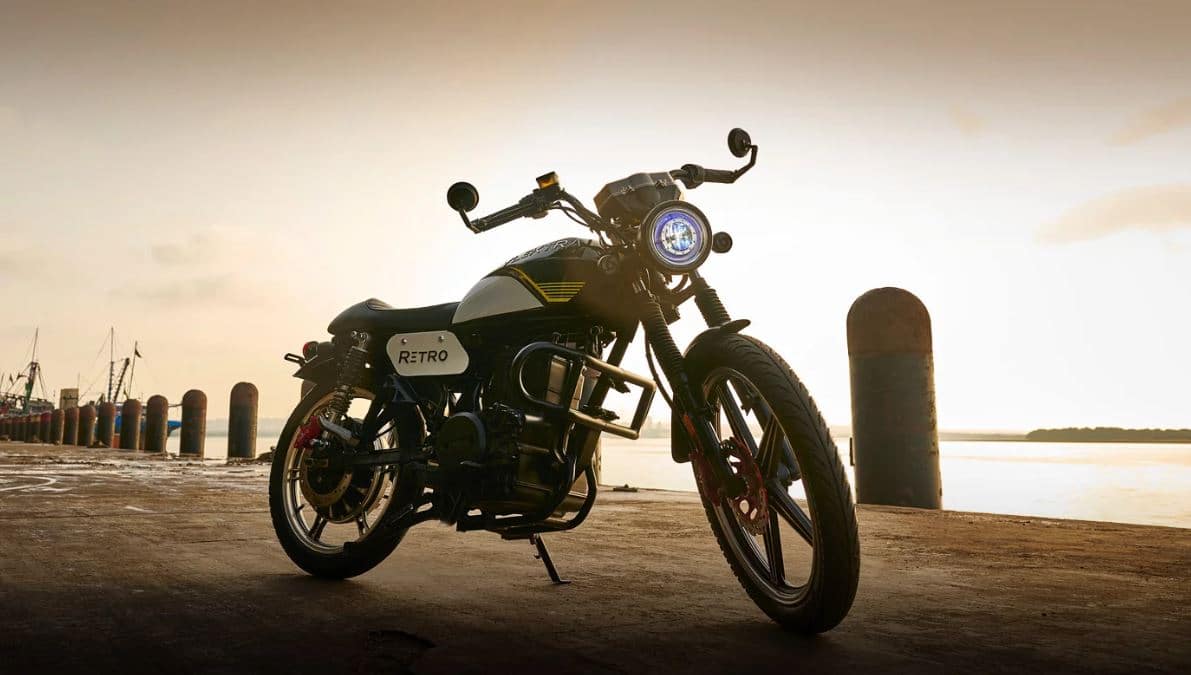 Retro is an all-electric brat-scrambler crossover bike with a 1500-watt electric motor and a lithium-ion battery pack. It has a similar driving range of up to 80 kilometers on a full charge, and a claimed 0-60 kph time of just around 4.5 seconds. Compared to Bolt, Retro is a lighter bike, which makes its daily drive and maneuverability easier.

While both bikes seem quite appealing at the first glance, there are certain aspects that must be considered prior to the purchase. The strengths and weaknesses of both bikes are as follows:

Given these factors and that the industry itself is at its formative stage, these bikes will likely be niche products for now. However, Vlektra has launched some strong contenders that deserve the attention of those looking for trendy e-bikes in Pakistan.