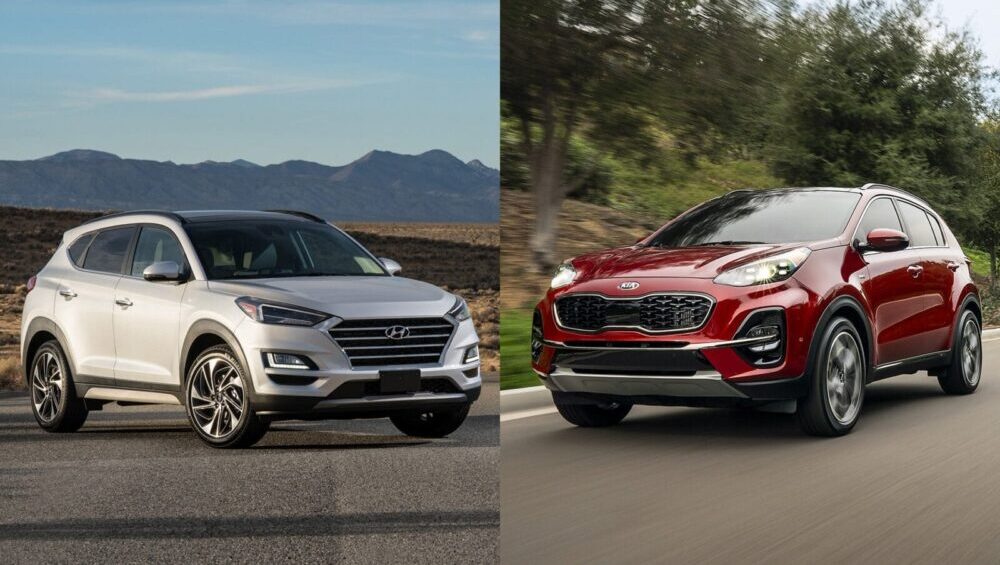 The Federal Board of Revenue (FBR) has issued a detailed list of the items and rates of CD through SRO 966(l)/2022 in this regard. According to the list, the government has increased the number of items from 599 to 611 which are now subject to CD. The rate varied from 2 percent to 90 percent.

The second highest slab of CD has been also maintained at 70 percent for the previous fiscal year. The FBR will charge 70 percent CD on the import of old and used crossovers or off-road vehicles between 1801cc to 3000cc in FY2023.

60 percent CD will be deducted on the import of fruit or nut juices (including grape must and coconut water) and vegetable juices that are unfermented and do not contain spirits, sugar, or other sweetening matter. The board will also get 55 percent CD on the import of potatoes, perfumes, toiletries, and other vanity products

50 percent CD will be charged on the import of cheese, curd, vegetables, sauces, mixed condiments, seasonings, dog or cat food, and Tobacco. Footwear imports will be subjected to 40 percent CD.

It will charge 10 percent CD on the import of male and female overcoats, carcoats, capes, cloaks, anoraks (including ski jackets), wind-cheaters, wind-jackets, and similar articles. The govt will also charge 15 percent CD on SIM Cards for the current fiscal year.