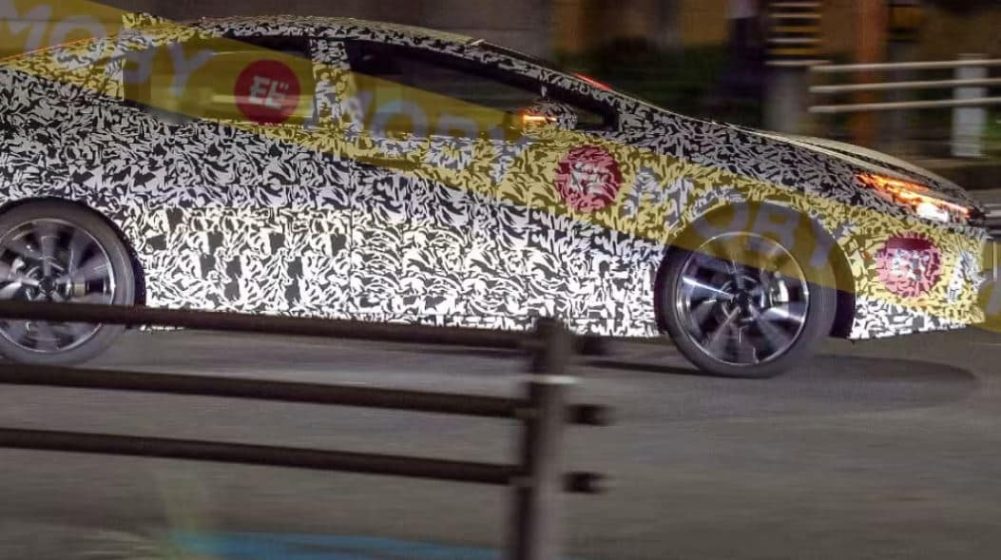 Prius is arguably one of the most important modern cars in the history of Toyota and the car industry. However, a few recent reports suggested that the company may kill off the Prius in the interest of a new offering.

Fortunately, the recent spy shots of a new Prius in camouflage have debunked those reports. The company is seemingly working on a new model for the Japanese market. 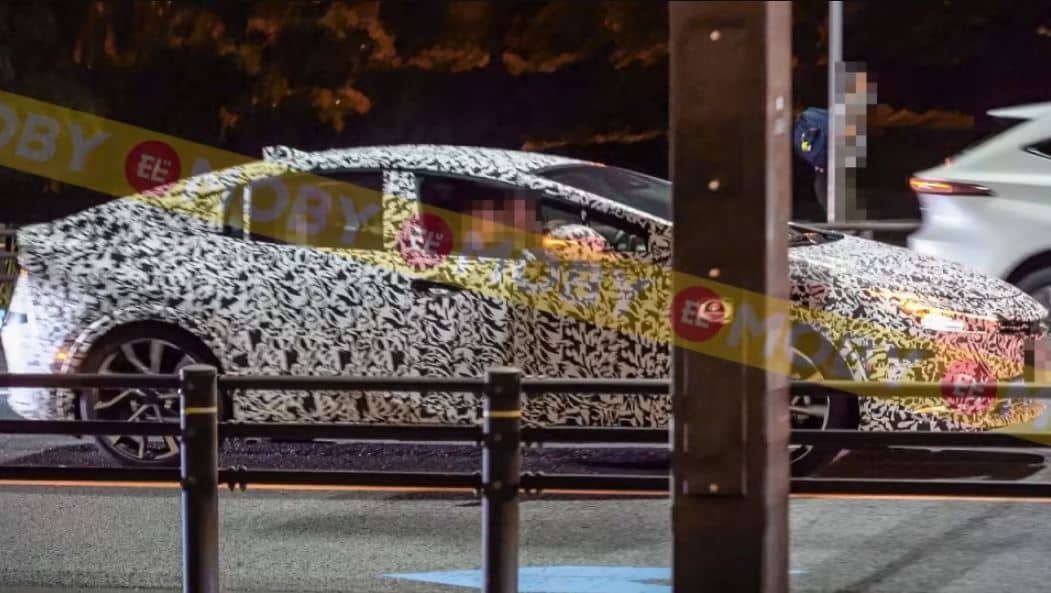 Although it’s well concealed, the photos give away certain details. The new Prius follows a similar design language as its predecessor, with smooth body lines and a curved silhouette.

The nose looks similar to the Toyota bZ4X, with a sharp bonnet and sleek headlights. The remainder looks the same as the forth-gen Prius, with a squatted rear end, a downward-sloping roofline, and a hunkered-down stance. 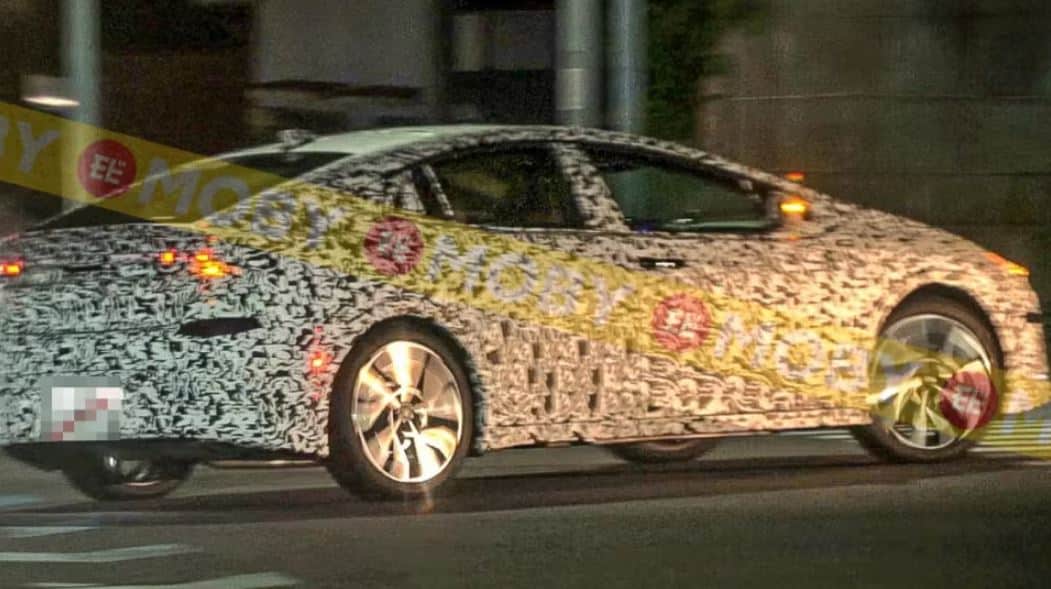 Although not much is known about the car, speculations suggest that it will likely have a hybrid-assisted 1.6-liter engine. Rumors also indicate that the new Prius will debut during mid-to-late 2024. 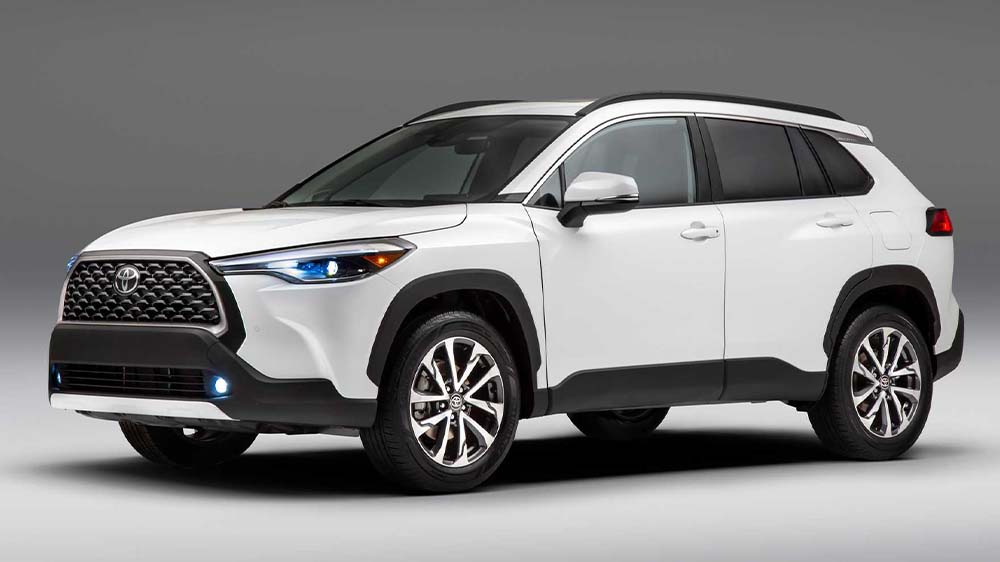 Toyota IMC CEO Ali Asghar Jamali stated that the company aims to launch its hybrid crossover SUV in a Rs. 5 to 7 million price bracket. However, given the current economic situation, its price will be much higher. 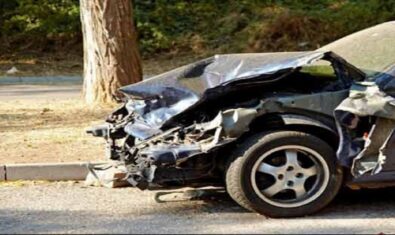 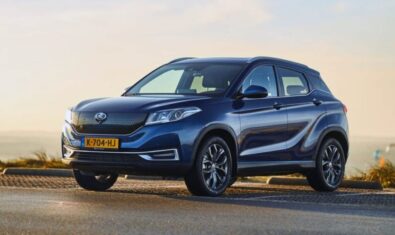 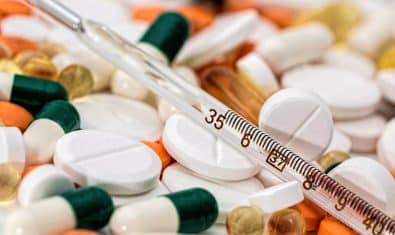 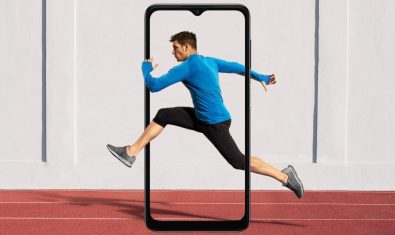 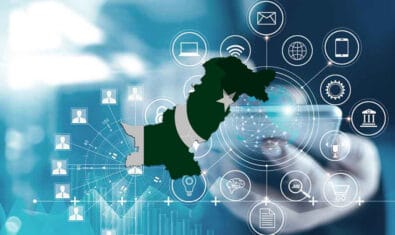 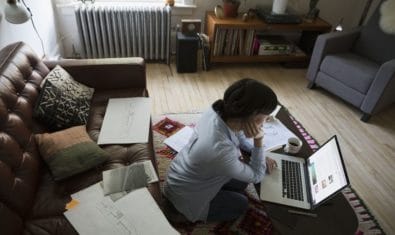