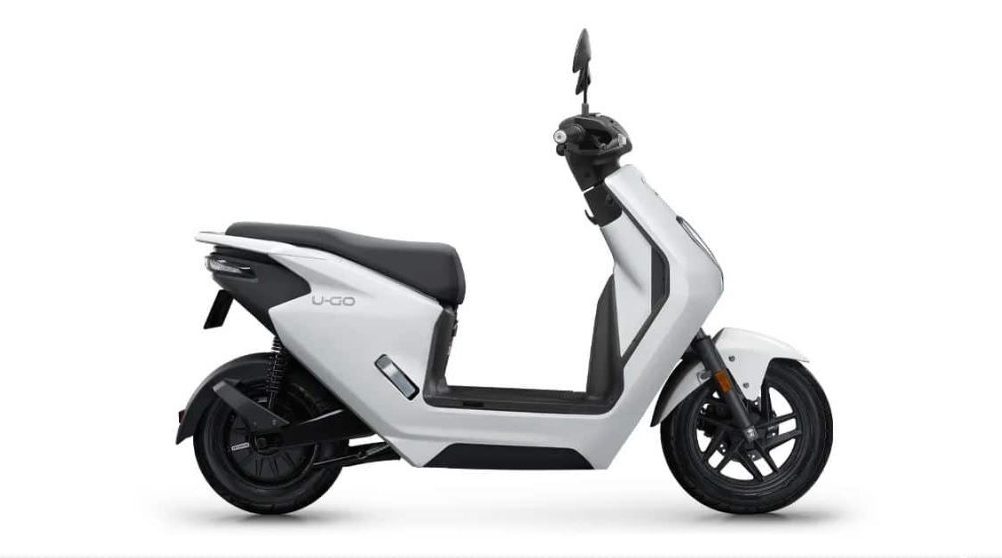 Honda will debut its new electric scooter in India next year. The company recently revealed its plans to introduce an extensive lineup of electric bikes across the globe and will start in one of the largest two-wheeler markets in Asia.

Honda Motorcycle and Scooter India (HMSI) has specified three categories of operations in the two-wheeler electric vehicle (EV) market. According to the update, the company will introduce the EV, electric bike (EB), and electric moped (EM) categories in India.

HMSI plans to launch its new electric two-wheeler in April 2023, however, it is currently unknown exactly which bike will make its debut first.

Honda is gearing up to launch 10 or more new electric motorcycles by 2025. The company made the announcement during a briefing session regarding its motorcycle business plan last month. 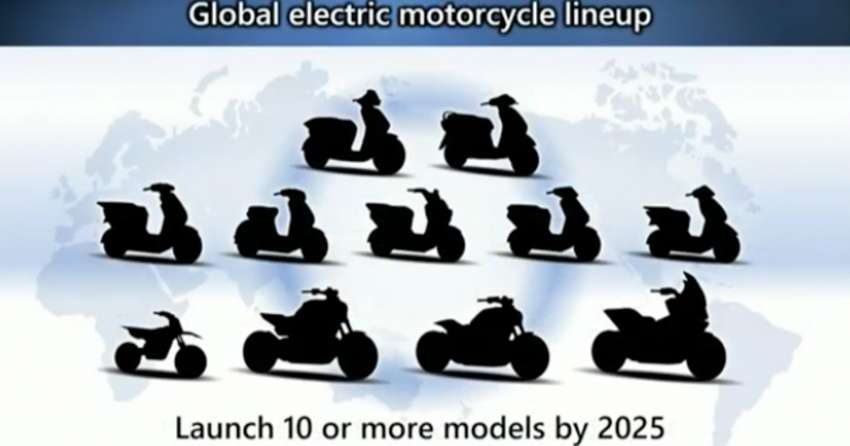 The company aims to launch these bikes in Asia and Europe. The offerings include electric scooters, commuter bikes, street bikes, crossover bikes, and cruiser bikes.

Honda has divided the bikes into three categories: The presentation highlighted that the company will launch the EVs in Japan, Europe, and the US, and EMs in all markets. The company will launch 7 mopeds, 3 large bikes, and 1 small trail bike for children. Although, it has not revealed many details about its upcoming products or their prices.