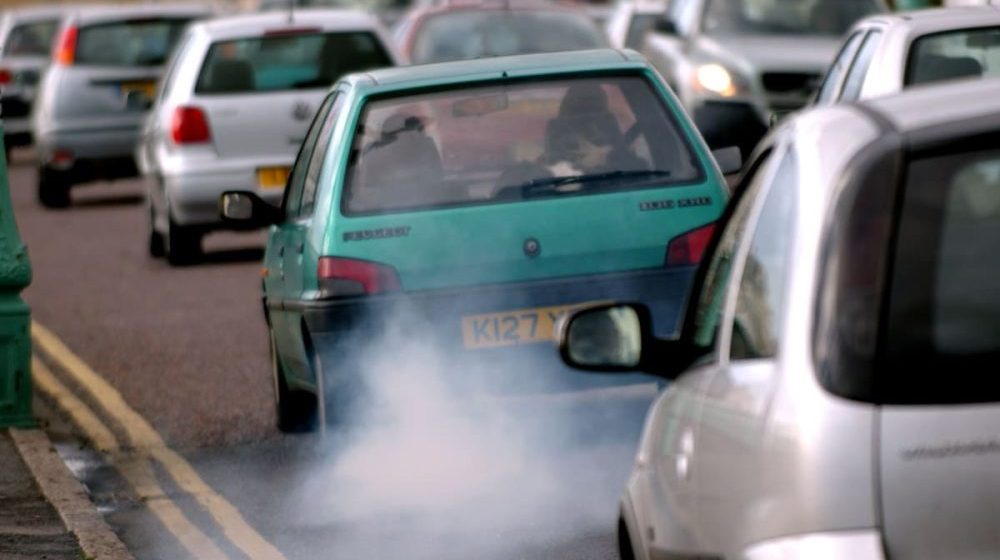 The meeting entailed a discussion of various proposals with the purpose of making Punjab’s environmental protection policy compatible with international standards.

During the meeting, the government officials proposed to ban vehicles older than 30 years for the duration of October to December 2023 in Lahore. They also proposed car-free zones and days in Lahore, as well as the plantation of leafy trees.

On this matter, Raja Basharat said that this year’s smog situation is much better than last year. He added, however, that the dangers of environmental pollution may increase in the coming years.

A parking boot or clamp is a device that locks a car’s tires, disabling it from being driven. This device will enable authorities in Lahore to discourage illegal parking and effectively take action against rule breakers.

Lahore City Traffic Officer (CTO) Assad Malhi started a campaign against wrong parking by seizing cars on Jail road. Malhi told the media that wrong parking is the main cause of traffic jams.

Officials say that they will particularly seize vehicles in the busiest areas of the city. 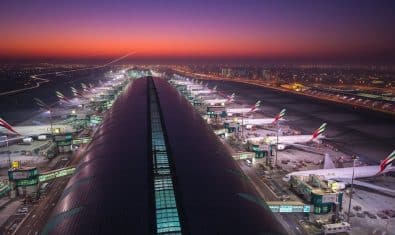 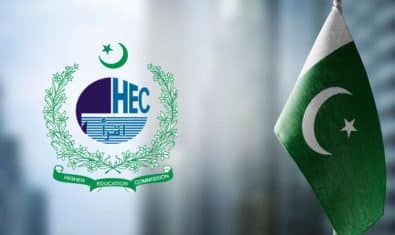 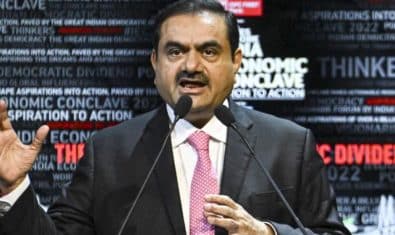 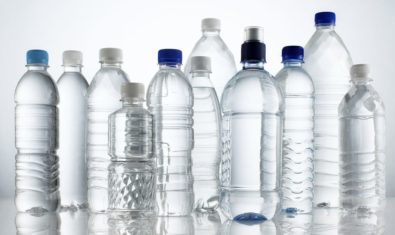 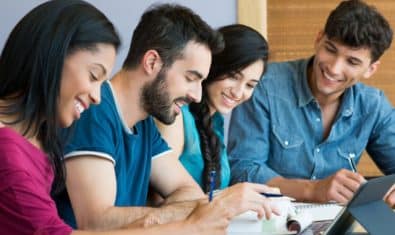