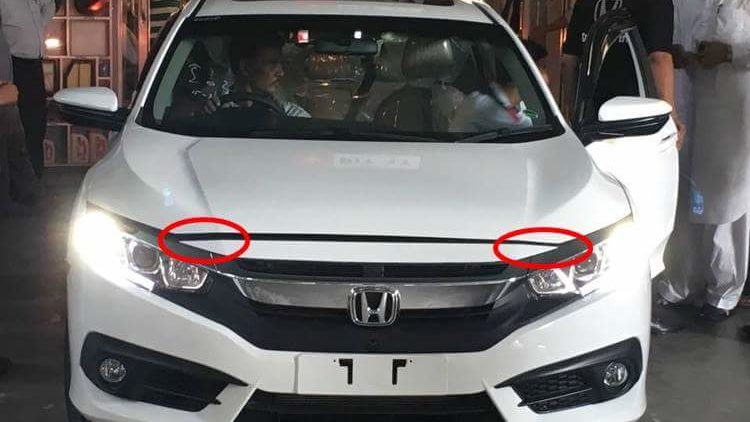 A few days ago, Honda unveiled its 10th generation Civic for Pakistan. The Civic 2016 model received a lot of applause for the great new design and lots of internal improvements. But unfortunately, as reports are suggesting, Honda has made a mess of it and allegedly the car is of a sub-par quality and below-standard build.

Many people have shared how their new Civic looks like and criticized how the manufacturer bypassed all Quality Assurance standards in a hurry in order to make the car available at launch.

If pictures shared by users on internet are to be believed then the build quality is worse than you can imagine and it’s unbelievable to see a brand new car with such issues.

Honda spent months readying these few cars and yet they didn’t have the time to adequately weld and paint the car parts?

In the pictures below, you can clearly see the welds and non-metallic paint of a slightly different shade. In one of the pictures you can see misalignment of the body parts like the bumper.

Is this really a car which went through QA before being shipped to customers? 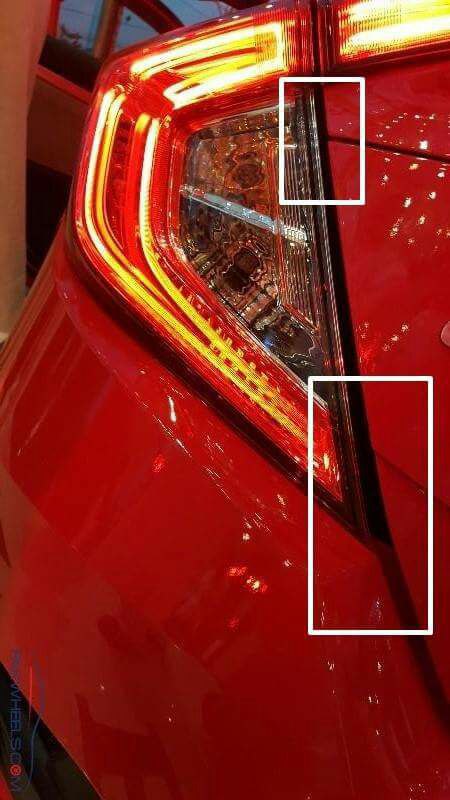 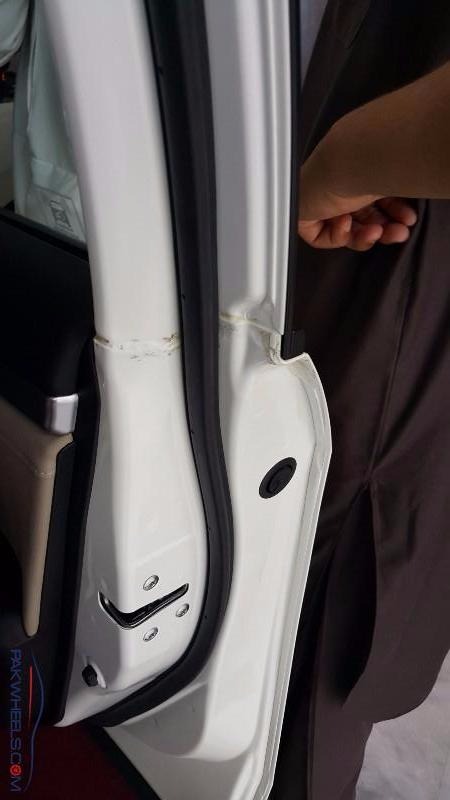 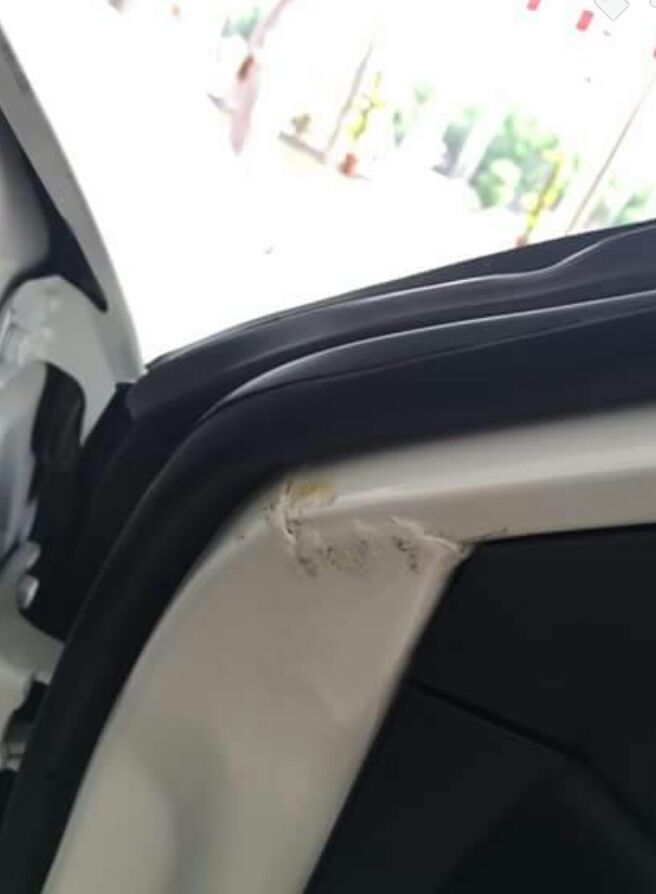 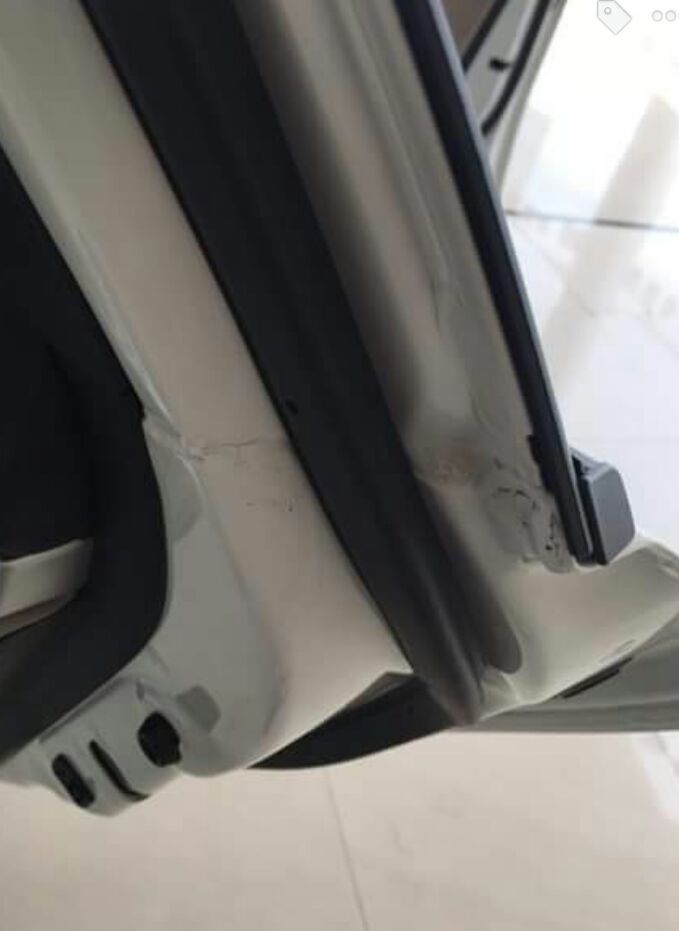 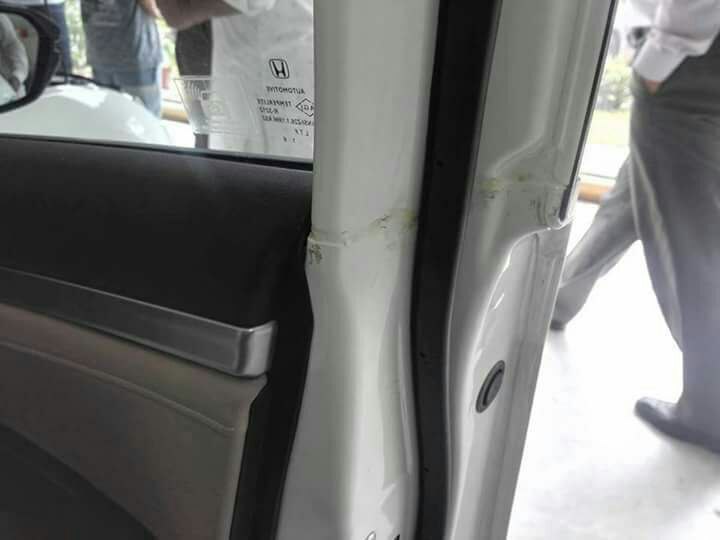 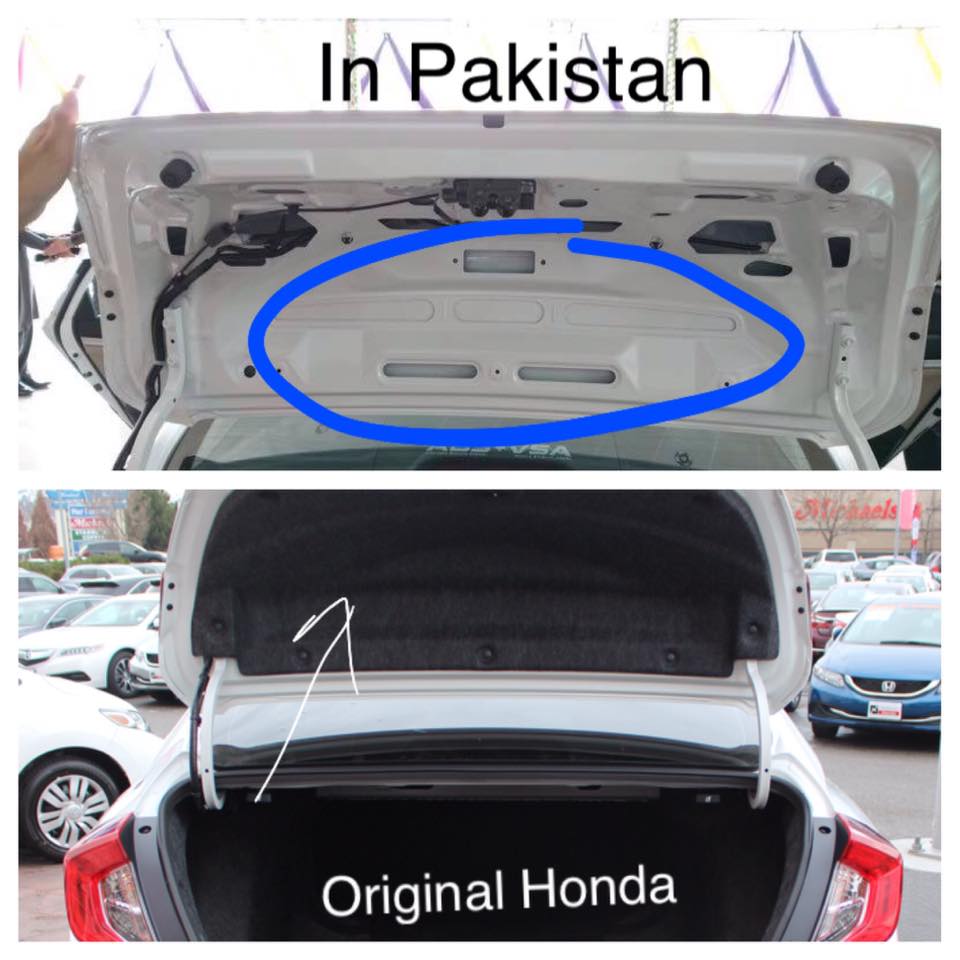 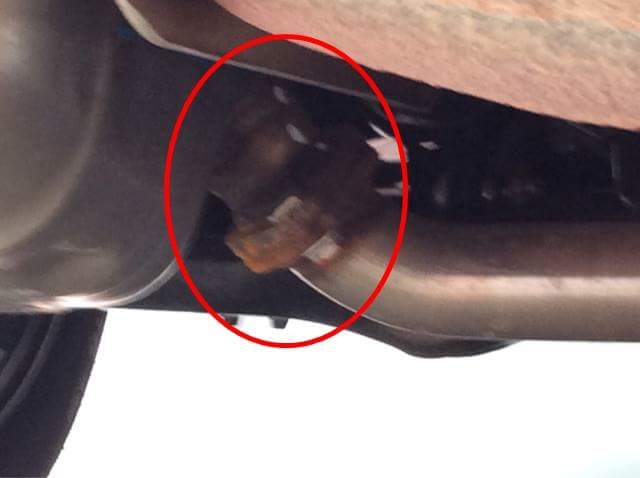 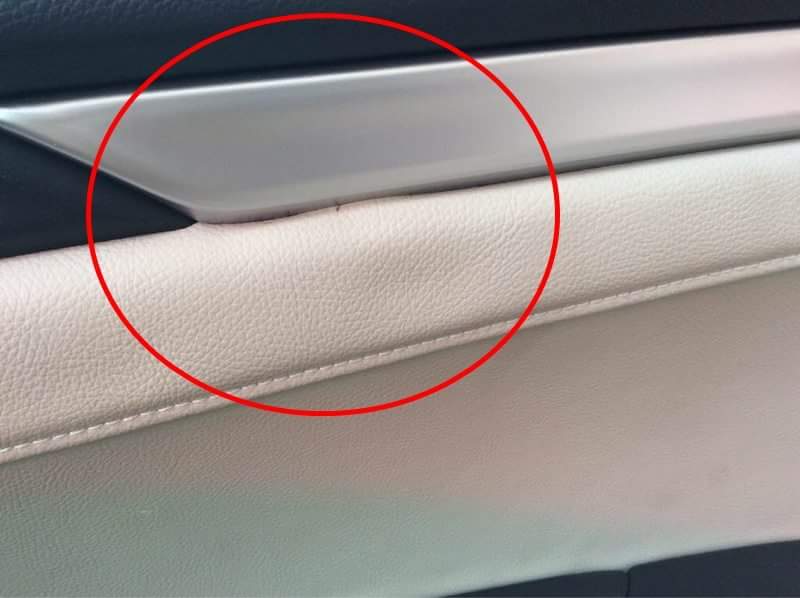 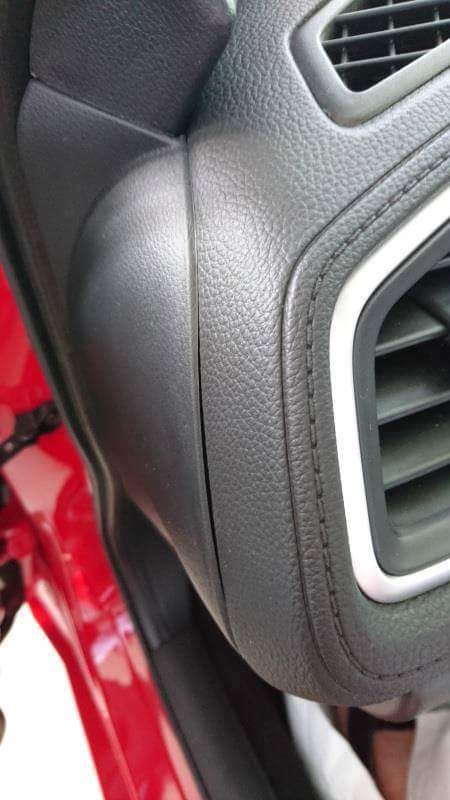 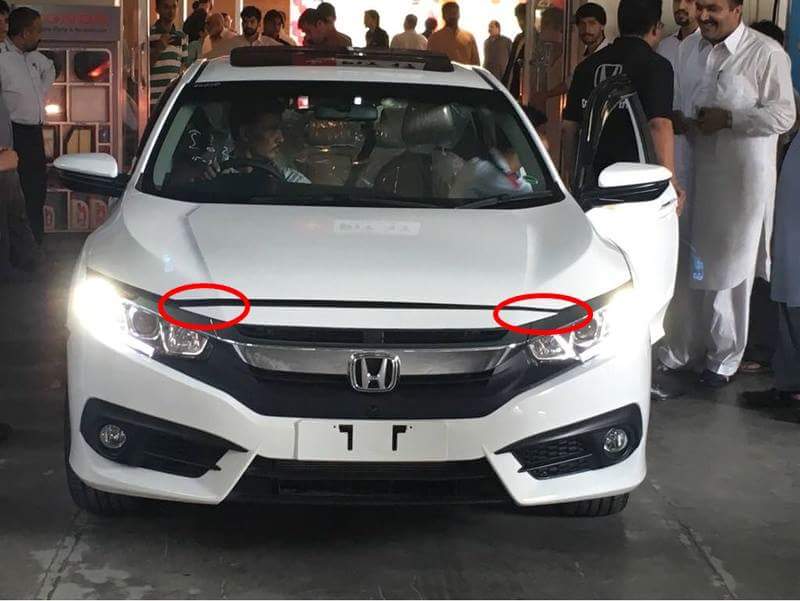 Several people have shared a lot pictures in resentment on both, Facebook and Twitter. Honda Civic 2016 is much more expensive than any other Civic car ever before.

It sells for nearly 30 lacs. Had it been a budget car, even then you couldn’t explain it away. But when you compare this Civic with an international Civic, all you get is an underpowered, sub-standard car which costs 30-40% more than what it costs in the international market.

Pakistani car manufacturers have really crossed all lines this time. If Honda couldn’t produce the cars in time, they should have imported the first batch from some other country, like they used to.

The trio, Suzuki, Honda and Toyota are known for producing below-par vehicles compared to their international variants but this is off the charts. It’s time the people get some more competitors in the market since the current automobile manufacturers are just ripping us off by overpricing cars which are built without any QA and come with poor build quality.

You won’t be safe if you go Toyota either. Similar problems have been reported with Corolla 2016 so it’s a general trend. They want to make as much money as possible before some other automakers enter the market. Our advice would be get an imported car or wait until some other manufacturer starts selling cars in Pakistan. The current three manufacturers are just a waste of money.

2016 #Honda #Civic in #Pakistan and its Questionable Exterior Build Quality