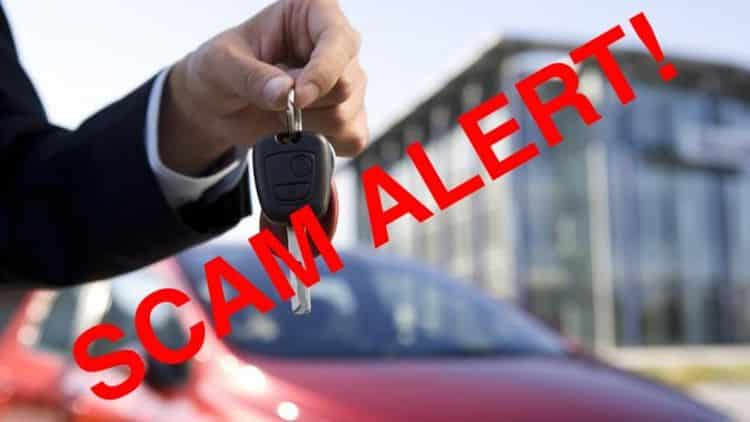 We have seen previously that citizens have to ask for support from FIA and police when a scammer either loots money or blackmails them online. With more people going online each day, criminals have found new ways to rip off innocent people. Federal Investigation Agency (FIA) continues its operation against suspects who commit online fraud and scam internet users.

The cyber crime bill has helped put more focus on online frauds and FIA’s cyber crime wing now deals with such incidents trying to curb the menace and apprehend such criminals. In its recent operation against suspects involved in online sale fraud in Karachi, FIA has arrested two individuals who posted fake ads about cars online.

The alleged fraudsters, Nabeel and Waqas, have detained since May 10 after the FIA found strong evidence connecting them with an online car sale scam. The two have been under investigation ever since as the FIA continues to make a strong case against them.

Nabeel and Waqas used online websites to advertise cars and tried to scam people who contacted them regarding their vehicle. The accused have admitted that they made Rs. 50 lac through the scam.

It is of utmost importance that even when contacting individuals through online advertising platforms, there is no assurance that the advertisers (or buyers) are trustworthy. While use of phone numbers for registration on such websites makes it easier for authorities to track down such scammers, it is best to be careful and take all possible precautions when dealing with advertisers and buyers.

Readers are advised to go through our guide here to get an idea of how to carry out online dealings and transactions.