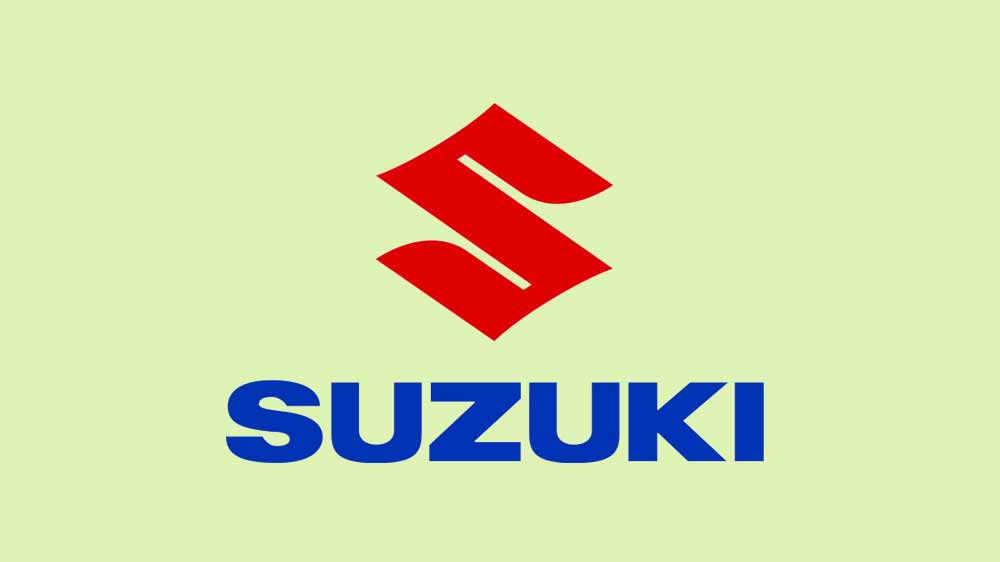 Pak Suzuki Motor Company posted a net profit of Rs 1.89 billion for the half year ended 2018, down by a massive 35.18% year-on-year as compared to Rs 1.99 billion in the same period last year. The loss in profitability has been ascribed to the devaluation of the Rupee, higher Steel prices and slower sales overall.

The result was below the market expectations on account of sharp decline in gross margins.

In the 2nd quarter, the company posted a net profit of Rs 394 million which was down by massive 42.50% as compared to Rs 685 million in the same period of the corresponding year.

Earnings per share of the company decreased to Rs 4.78 as compared to Rs 8.32 in the previous quarter.

The lukewarm earnings are on the back of higher expenses & rupee devaluation. The company did not announce any cash dividend this time.

The gross profit decreased to Rs 4.36 billion as compared to Rs 4.82 billion in the previous year. The administrative expenses saw an increase of 37.23% to Rs 1.05 billion. Resultantly, its Finance Cost increased by 125%, and Other Operating Income decreased by 13%.

While Sales revenue in 2QCY18 grew by 35% YoY to Rs 30.88 billion on the back of the increase in off-takes (up 26% YoY), due to impressive sales of Wagon-R, Swift, and Ravi, and 4% YoY increase in average selling prices.

Gross margin for the quarter fell by 2.71 ppts YoY on the back of an 18% YoY increase in steel prices, and 12% depreciation of the PKR against JPY.

Further depreciation of the Rupee can dampen the overall results of the company. Sales are likely to fall after the government put restrictions on new vehicle purchase by non-filers of income tax returns. Reports suggest roughly half of the car buyers are non-filers.

Nissan, Kia, Hyundai, Renault and United Motors are expected to roll out their cars in the next couple of years, which will dent the existing auto industry players – Suzuki, Honda, and Toyota – as they have dominated Pakistan’s market for decades.

The recent increase of 100 basis points in interest rate by the State Bank may also have a slight impact on car sales in the future.