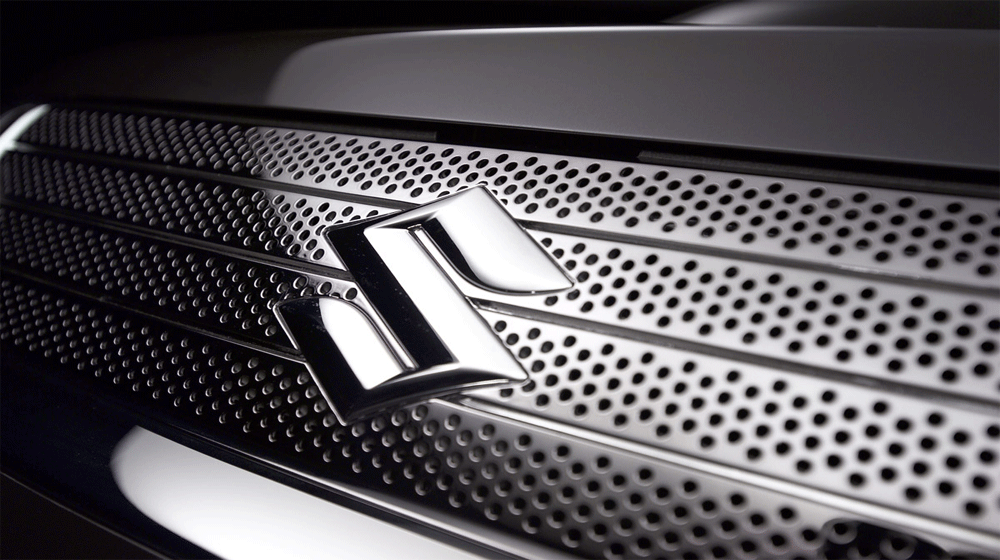 Days after promising to invest $450 million for a new assembly plant in Pakistan, Suzuki Motors have now started blackmailing the government to get tax exemptions.

The company has demanded the government to grant it a Greenfield status under Automotive Development Policy (ADP) 2016-2021 which allows tax exemption for new investors.

The policy, however, does not allow granting an extended Greenfield investment status to existing automobile manufacturers like Suzuki, Indus Motors and Honda reports Express Tribune.

Suzuki is the Worst Offender of Safety Standards in Pakistan: Report

As per the Ministry of Industry and Production (MoIP), Suzuki, which maintains a market stranglehold and dominance in Pakistan and currently falls in the Brownfield status under the ADP, is pushing the government to revise its policy to get the Greenfield status.

The policy was introduced by the PML-N government two years ago to attract investment in the automotive sector.

A similar situation had occurred during the PML-N rule, but their administration stood resolute and rejected these tax benefits to existing Japanese automobile assemblers.

Ministry of Industries’ Secretary Azhar Chaudhary said that the government was not considering any revisions in the ADP 2016-2021 at the moment, and even it did, it will take all the stakeholders into confidence including the new entrants and it won’t be a party specific decision. 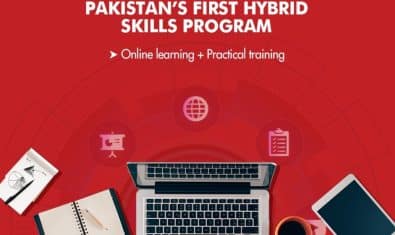 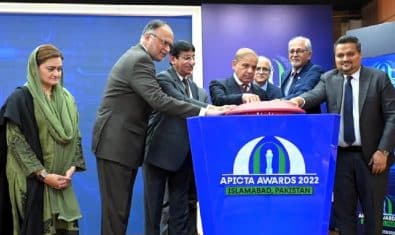 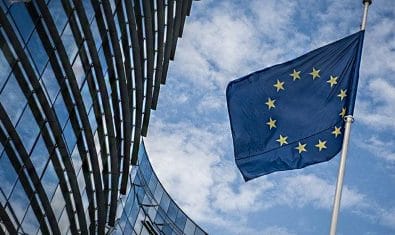 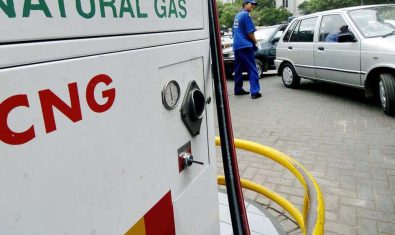 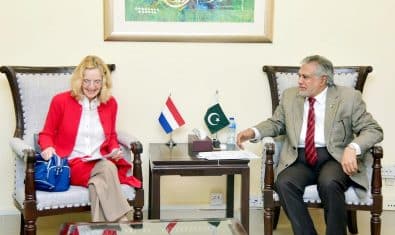 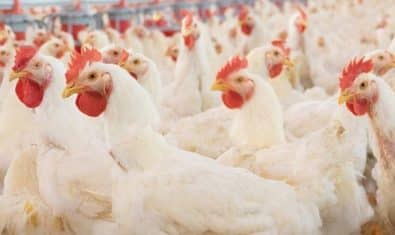