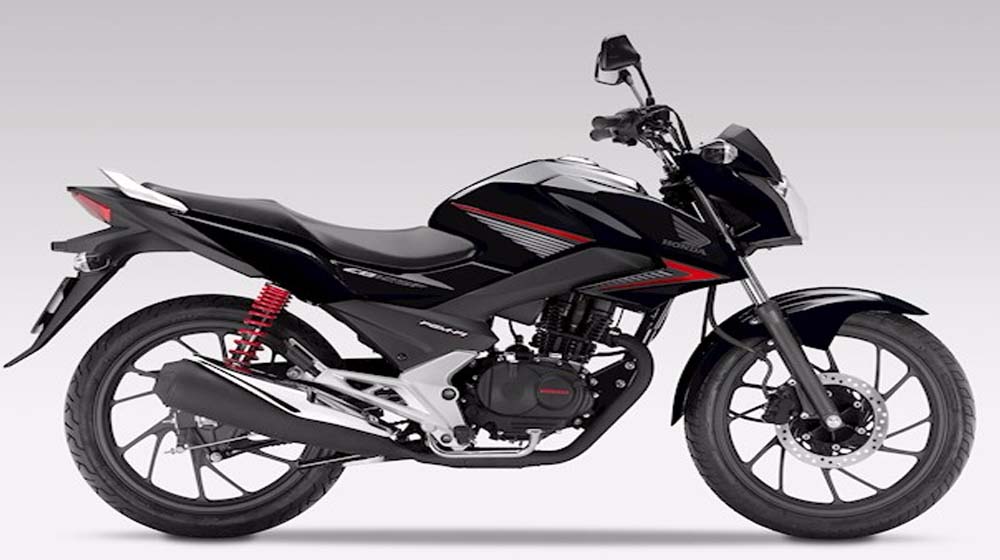 The country’s leading bike manufacturer, Atlas Honda, is all set to launch a new model of 125cc motorcycle. The bike is said to be a CB 125F, which was recently launched in China.

As per reports, the new model will be unveiled on January 4, 2019, in Lahore.

With regards to the launching of the bike, the company is going to organize an event for the dealers at Lahore’s Royal Palm Golf and Country Club. Dealers from across the country will attend the event, where the bike will be rolled out.

The company has not shared the specifications of the model, though it is expected that the two-wheeler will have the same specifications as the one launched in China. There are possibilities that it will come with some minor cosmetic changes.

The company has also not shared the date of its availability in the market.

There is no official word about the price of the motorcycle, but experts believe that it will be priced close to Yamaha and Suzuki’s 125cc offerings. A rough estimate puts it between Rs. 140,000 to Rs. 150,000.

Yamaha already offers different bikes in the surging 125cc category. Suzuki also recently launched its new contender for the category. Atlas Honda now aims to compete against Yamaha in the category with the launch of the new model.