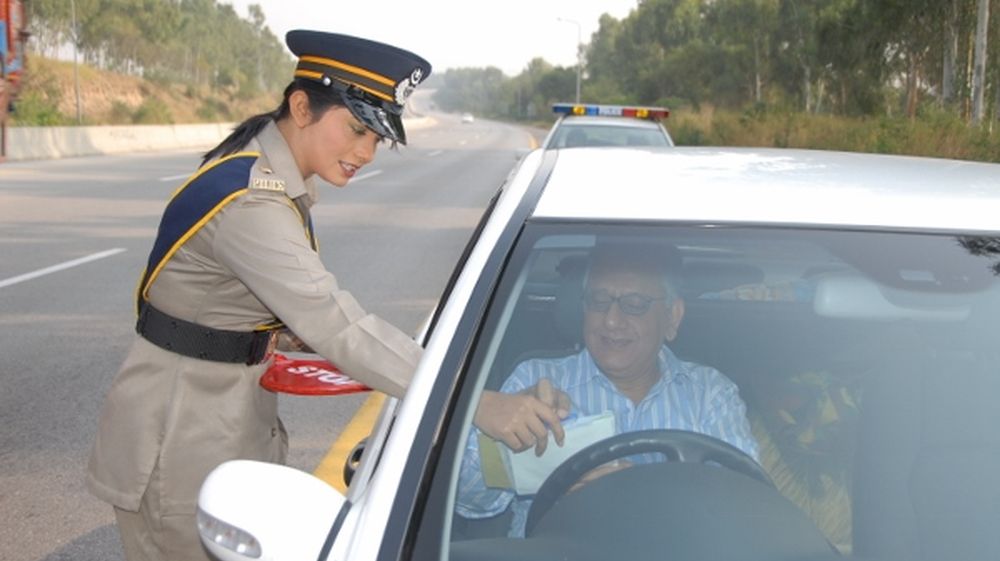 Pakistan and the United Arab Emirates (UAE) are considering granting permission to use driver licenses issued by Pakistan’s Motorways Police in the UAE.

The concerned officials of the UAE and Pakistan will discuss the proposal and submit their recommendations to the respective governments in this regard.

The UAE ambassador, Hammad Obaid Ibrahimi Al Zaabi, held a meeting with Federal Minister for Communications and Postal Services Murad Saeed in which the proposal was discussed.

The UAE ambassador lauded the government’s policies. The dignitaries agreed that a joint team of the Ministry of Communities and Motorways Police will visit the UAE to consider whether licenses issued by the Motorways Police can be applicable in the UAE.

The minister also apprised the dignitary about the Motorway Police Driving License Authority and the measures that can contribute to the innovation of the program.

The official statement also reveals that the Ministry of Communications and the officials of the UAE will work jointly to render the license issued by the Motorway Police applicable in the Emirates as well.