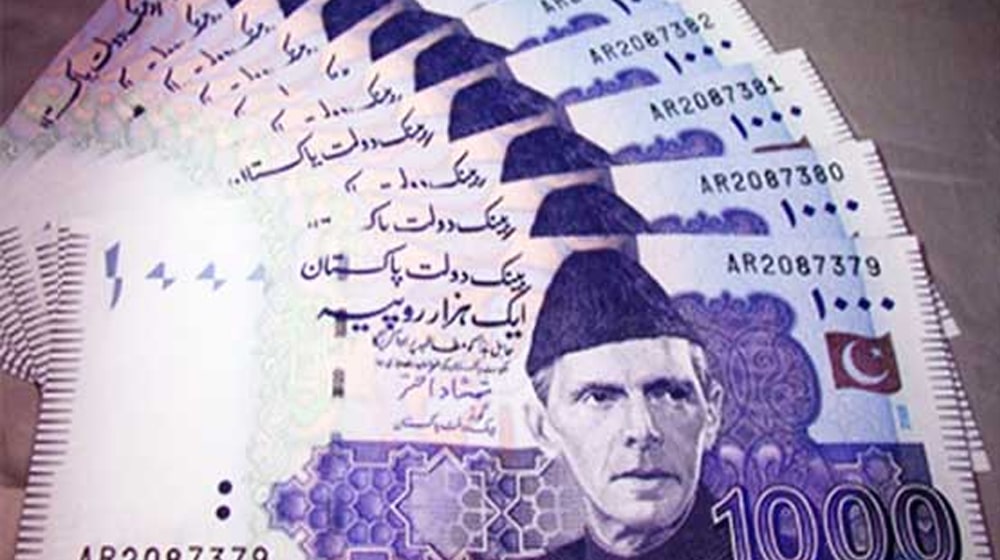 Captain (Retired) Sher Alam Mahsud, Additional Secretary, Ministry of Industries and Production, rejected this and said, “I have heard about briefcases but never saw them with my own eyes. I do not think anybody is engaged in corruption.”

The Engineering Development Board’s (EDB) CEO said that the main mandate of the body was to encourage investment under the AIDP 2016-21 in the auto sector and for the quality standards, other bodies such as Pakistan Standard Quality Control Authority (PSQCA) dealt with them.

In a written reply, EDB said that it didn’t have the power to regulate and monitor things such as vehicle quality, standards, roadworthiness and price but under the AIDP it was processing the country’s case to become a member of the Working Party (WP)-29. This will ensure compliance by the local manufacturers with certain regulations.

EDB added that the carmakers were largely following the manufacturing standards of their principals.

He said, “There are mechanical problems in Honda, which the company is aware of. If a Pakistani invests Rs 3 million or Rs 4 million to buy a car, he does not have any other choice due to the monopoly of three Japanese car companies.”

He further added that at the same time these companies are generating billions of rupees in profits on a yearly basis. He criticized that the cost of cars was increasing and underlined that at least standards of both locally made and imported cars should be the same.

He said, “Officials of the industries ministry/EDB has been swallowing billions of rupees for years. Had the officials been honest, the situation we are facing today would have been different and things would have improved”.

The additional secretary said it was up to the courts to decide who was corrupt and who wasn’t and it wasn’t up to the ministry. He said that he had devised the auto policy but he had no information on who was meeting the standards because it was the domain of another body.

“Whatever is related to automobile should be with the EDB and the industries ministry is recommending a project for inclusion in the budget, which is meant to establish a laboratory to test the standards of auto parts and accessories,” he said. The additional secretary recommended that a special meeting should be called regarding this and the EDB could give a presentation.