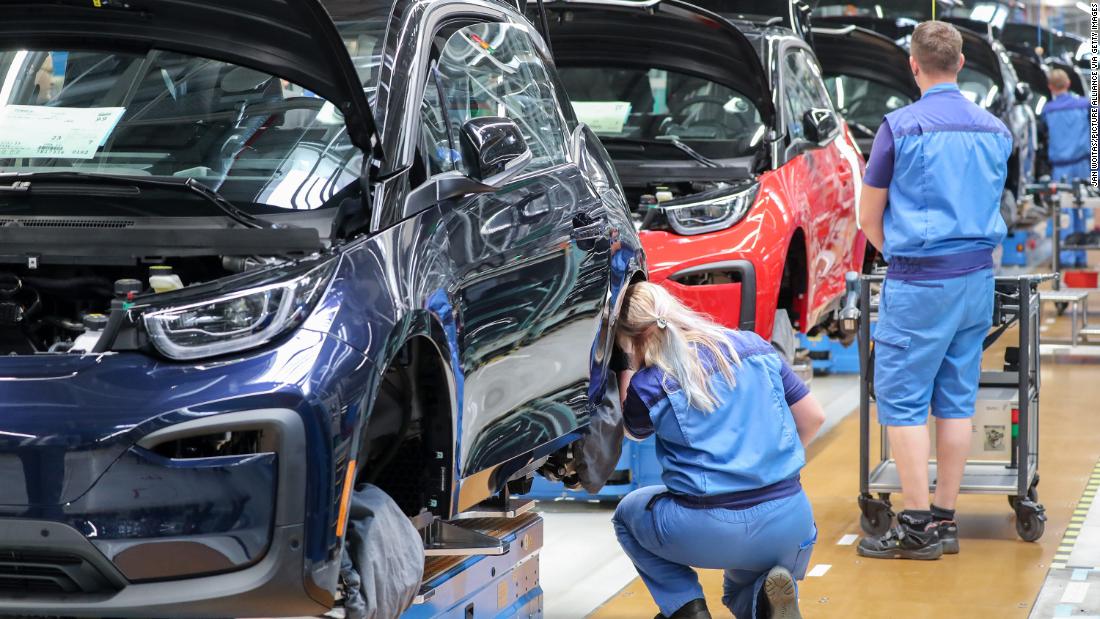 As the world is gripped by panic over the Coronavirus outbreak, global automakers are facing problems in their businesses in China and this could impact an already slowing global economy.

Wuhan is said to be one of the country’s motor cities as it is home to multiple auto plants that supply the world’s biggest market for cars. Companies like GM, Nissan, Renault, Honda and PSA are some of the carmakers that have huge manufacturing plants in Wuhan.

All the western carmakers run the plants under joint ventures with Chinese automakers such as GM’s partnership with SAIC’s and Dongfeng Motor Corporation. Wuhan has been under a partial lockdown after the airport and railway stations were closed on Thursday, public transport has been suspended as well.

The global car industry is already facing a deep recession which isn’t showing signs of easing and this could add to the misery. China is the world’s biggest market for cars and last year the number of cars sold fell by 2.3 million as per LMC Automotive. Officials in China have said that sales could decrease again in 2020.

“We are studying carefully the issue internally through the different departments and China,” Renault’s Yamane said. “We are of course respecting the Chinese authorities’ regulations,” she added.

GM has said that they are monitoring the situation and asking employees who aren’t feeling well to skip work.

“The most important thing is to contain the virus – production is secondary to the health of the team and community,” said GM spokesman Jim Cain.