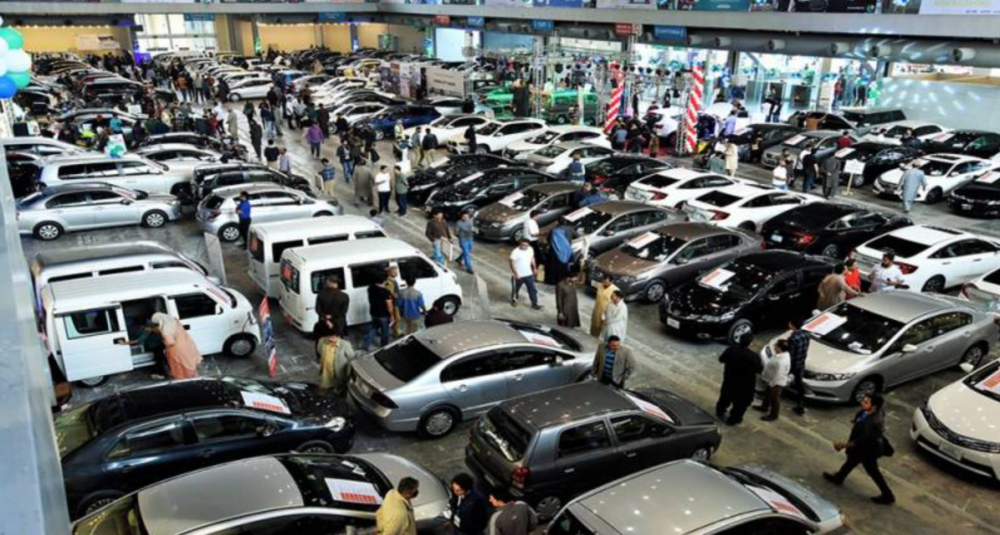 Although the lockdowns across the country have been eased by the government, the automotive industry continues to take a pummeling at the hands of COVID-19. Both the supply and the demand of the vehicles have been on a steep decline ever since the spread of Coronavirus in the country.

In a recent report issued by Pakistan Automotive Manufacturer’s Association (PAMA) the sales of passenger vehicles alone have gone down by 75% as compared to the sales same time last year. This implies that only 3800 units have been sold in May this year, as compared to the 15,428 units in the month of May last year.

Compared to April, this is still much better, considering not even a single vehicle was sold

Furthermore, sales of Honda Civic and City fell by 90%, with only 263 units having been sold as opposed to 2,564 same time last year. Whereas Suzuki Swift sales went down by 82%, selling only 78 units this year as compared to 425 units in May 2019.

In the same category, Toyota had just proposed their new offering, i.e. the Yaris, with 2 engine choices namely a 1300cc and a 1500cc. The car has not yet been able to grab the attention of the market owing to a massive outbreak of Coronavirus, resulting in a meager 167 units having been sold across the country.

Here’s an overall snapshot of the year or year decrease in sales for the three major automakers in Pakistan:

China Becomes the First Country to Get Unmanned Flying Taxis

The local automakers have also expressed their concerns with regards to the government’s plans to ease up the policy of vehicle imports into the country. It is feared that, on top of the current issues with COVID-19, the inflow of imported cars is likely to shatter the confidence of foreign investors and new arrivals into the Pakistani automotive industry such as Kia, Hyundai, BAIC etc.

Also, it was claimed that the importers are responsible for the evaporation of large chunks of foreign exchange due to their use of illegal channels such as Hundi and Hawala. Therefore, the government ought to tighten the parameters of importing vehicles to give local auto-manufacturers a fighting chance.