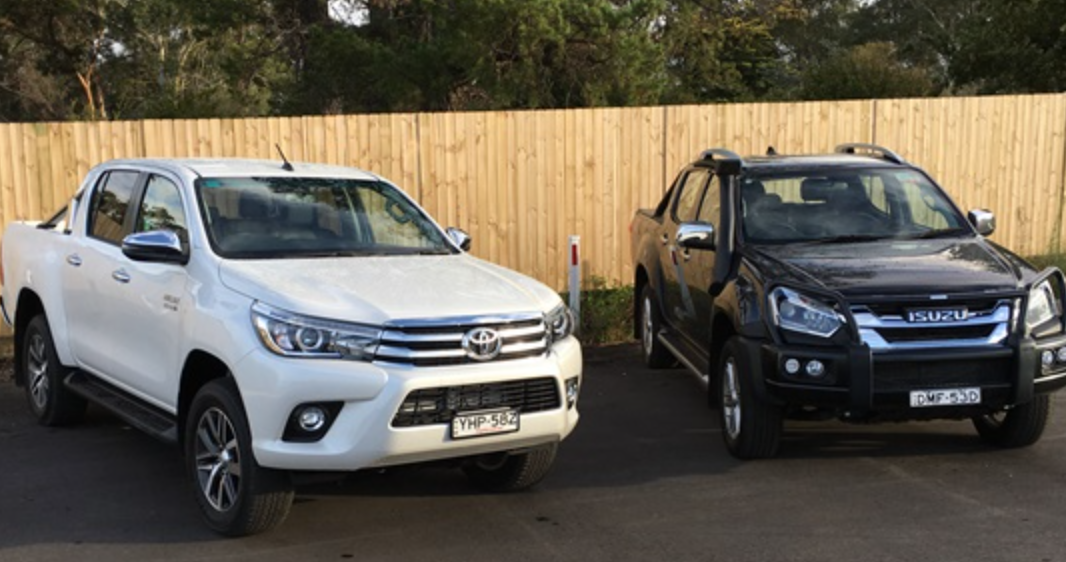 The situation for this particular segment appeared incredibly bleak even prior to the budget announcement due to the ongoing pandemic induced crisis. A few days prior, Pakistan Automotive Manufacturers Association (PAMA) reported that only 3 Isuzu D-Max trucks were sold last month as compared to 70 in May 2019.

The report also highlighted that Hilux has observed a 37% decrease in sales, with 3,310 units in the current fiscal year as compared to 5,323 units that were sold within the same time last year. Whereas Isuzu D-Max saw a 30% sales growth, with 449 units sold during the Fiscal Year 2020 as compared to 343 units 2019.

In a recent development, Isuzu had announced the launch of the D-Max V-Cross Facelift after Eid in Pakistan. The car was to feature a slightly upgraded exterior design with new headlights and front grill design, along with a few upgrades in the interior of the car as well. Toyota has also launched a facelift of the Hilux in Thailand that also features a bunch of exterior design and interior upgrades.

In his address, Federal Minister of Industries and Production, Hammad Azhar stated that these vehicles are intended for performing commercial duties only. “However, some people are using this vehicle as a status symbol in Pakistan,” he added, in justification of why the government has revised taxes on this segment.