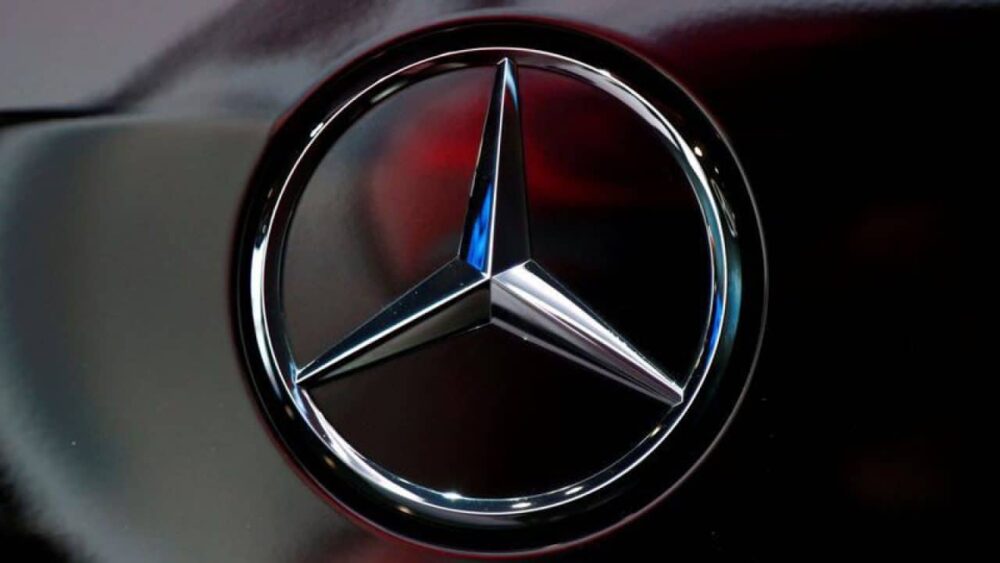 On Monday, the German automotive giant Daimler AG and its subsidiary Mercedes-Benz agreed to pay a fine of $ 1.5 billion to the US government and the California State regulatory authority after cheating the emissions tests. Not only that, but the settlement would also bind Mercedes-Benz to fix the sold vehicles.

The concerned authorities state that the automaker used a trick software called the “defeat device software” that aided them in bypassing the emissions standards set by the state. Thereafter, the company sold about 250,000 diesel-engine vehicles from 2009 until 2016 that were harmful to the environment.

Once the Federal Court approves the civil penalties, the automaker would have to recall at least 85% of the sold vehicles and address the issue.

Reports also state that the company has not yet specified any fixing plans or provided details that they have been accused of criminal activity like Volkswagen, who had to pay a $2.8 billion fine after admitting to switching on ‘pollution control’ while their cars were undergoing lab tests.

Daimler AG is also under scrutiny in Germany, where the authorities claim that the cars offered by the automaker cause more pollution than what was advertised by the company. With the emissions regulations getting stricter every day, the automakers are being held accountable on an increasingly regular and stern basis from the authorities and experts alike.