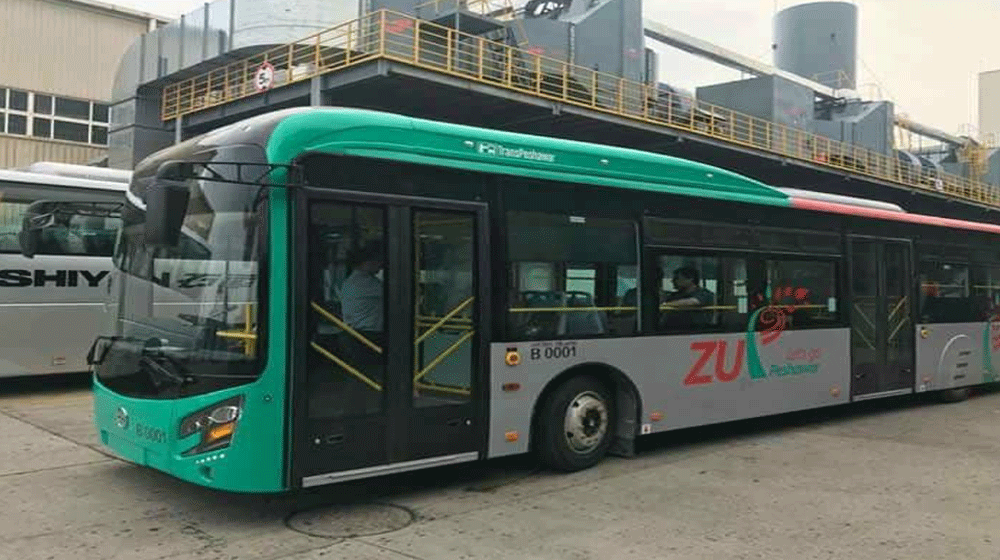 After a month-long pause, the government announced on Saturday the resumption of the Peshawar Bus Rapid Transit (BRT) service. The BRT service had to be placed on hold for a month due to recurring fire incidents in the busses. Fortunately, though, no casualties or injuries were reported.

BRT service administration reported that there were a few technical faults in the malfunctioning buses and told that the issues have now been resolved thanks to a team of technical experts who thoroughly analyzed the entire fleet of buses. They also highlighted that new analytical tools have been brought on board to assess the load capacity and the road trajectory of the buses.

Here’s Why Pak Suzuki Has Discontinued the Ciaz in Pakistan

Furthermore, the management has also announced the addition of an express route that includes 11 destinations between Hayatabad and Khyber bazaar. They added that the objective of including another expressway is to offload the roads from the heavy traffic and ensure convenience for all travelers.

However, in a recent report, one of the buses developed a fault mid-journey yet again on Sunday, resulting in the bus to cease up in the middle of the track, whereby, the stranded passengers had to be transferred to another bus. The service is currently ongoing, however, the recent breakdown that took place a day after the resumption puts the reliability of the service in question once again.