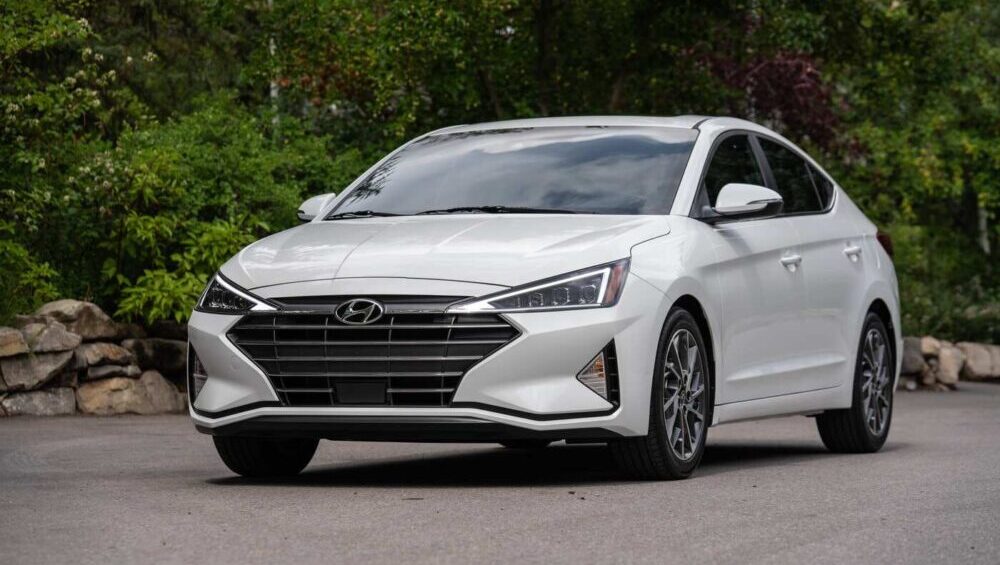 The new players in Pakistan’s automotive industry are scrambling to launch their latest offerings in the local market in a bid to keep up with the Automotive Development Policy (ADP) 2016-21 that will expire in June 2021.

In a recent development that was confirmed by one of ProPakistan’s sources in the industry, Hyundai Nishat is in the works to debut the Elantra Sedan in Pakistan soon.

Elantra is Hyundai’s compact sedan that competes with the Mazda 3, the Toyota Corolla, and Honda Civic in the international market. According to our source, Hyundai has already assembled a handful of units of the Elantra Sedan and is planning to put it up for sale in the first quarter of 2021. 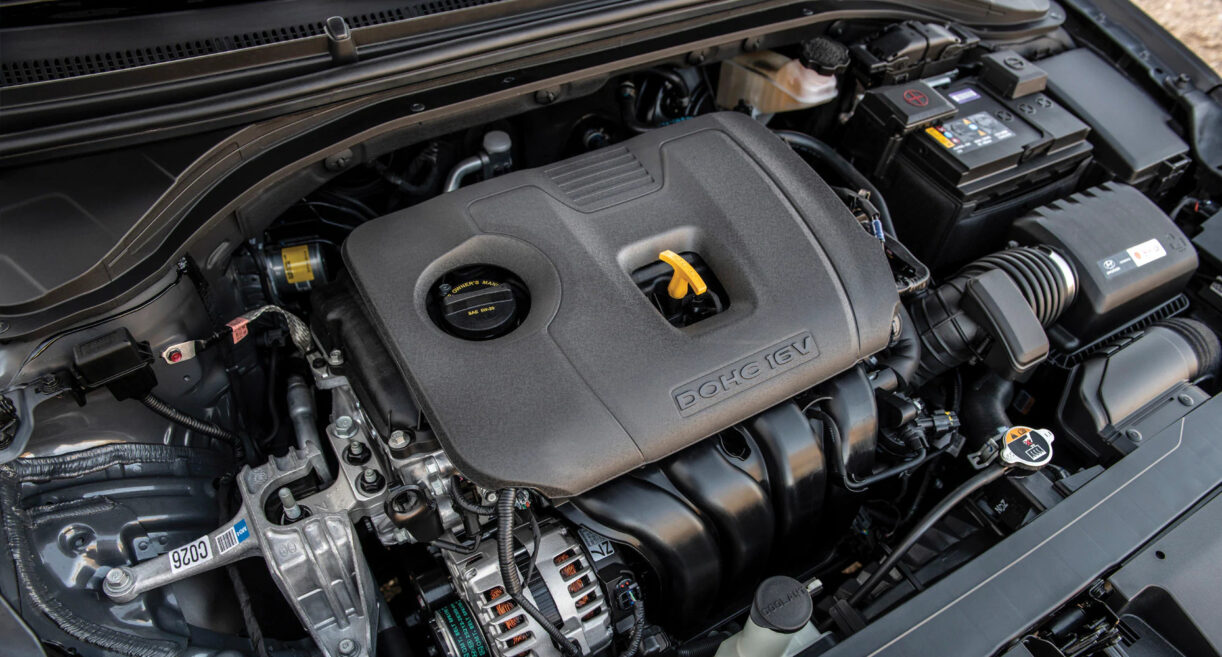 The car is offered with a variety of powertrains in the international markets as per each markets’ needs. The most common powertrain consists of a 1.6-liter naturally aspirated 4-cylinder petrol engine that makes 122 hp and 156 N m of torque, and is mated to a 6-speed manual or a 6-speed automatic transmission. 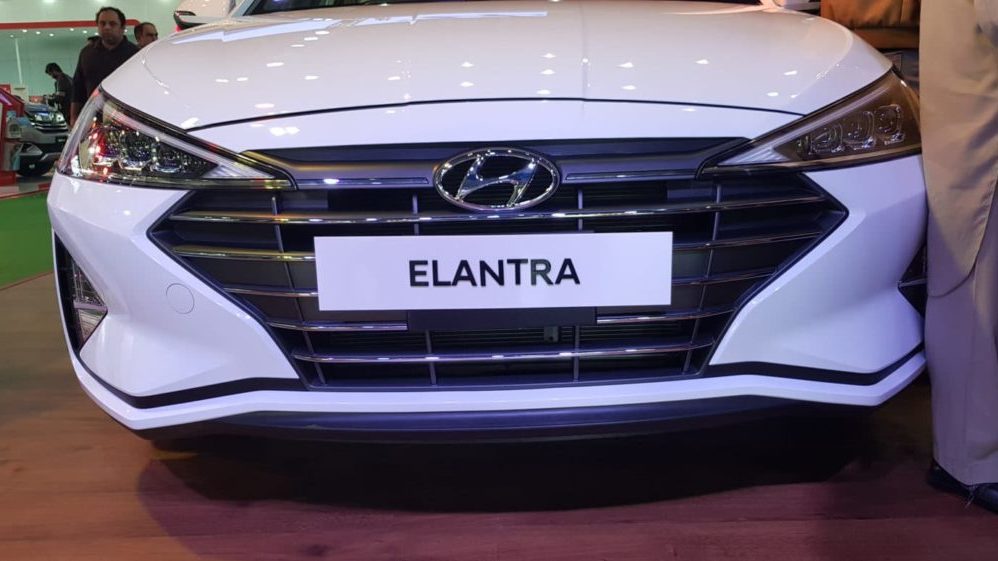 The sixth-generation Hyundai Elantra facelift was also displayed at the PAPS Autoshow in Lahore earlier this year at which Hyundai Nishat also revealed that the vehicle will be launched before the end of 2020. However, this did not transpire, owing, perhaps, to the coronavirus pandemic.

The car that was presented at the show had the same powertrain as mentioned above with an automatic transmission in addition to the following features: 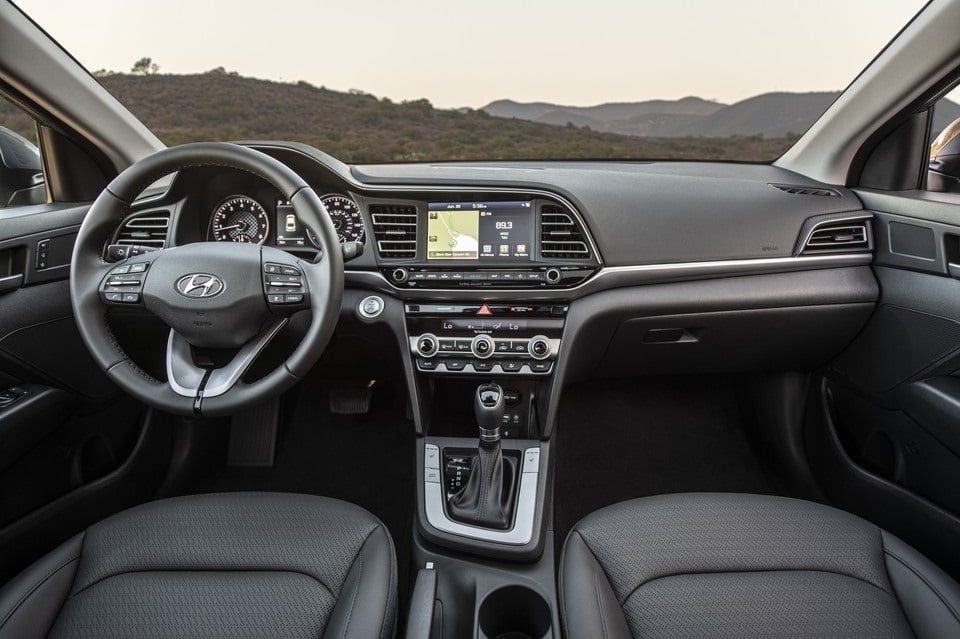 Internationally, the Elantra costs between $18,000 and $22,000 for different trims, which is almost between Rs. 2.8 million and Rs. 3.5 million. However, considering that it will be up against the Toyota Corolla and the Honda Civic, its starting price is estimated to be around Rs. 4 million. 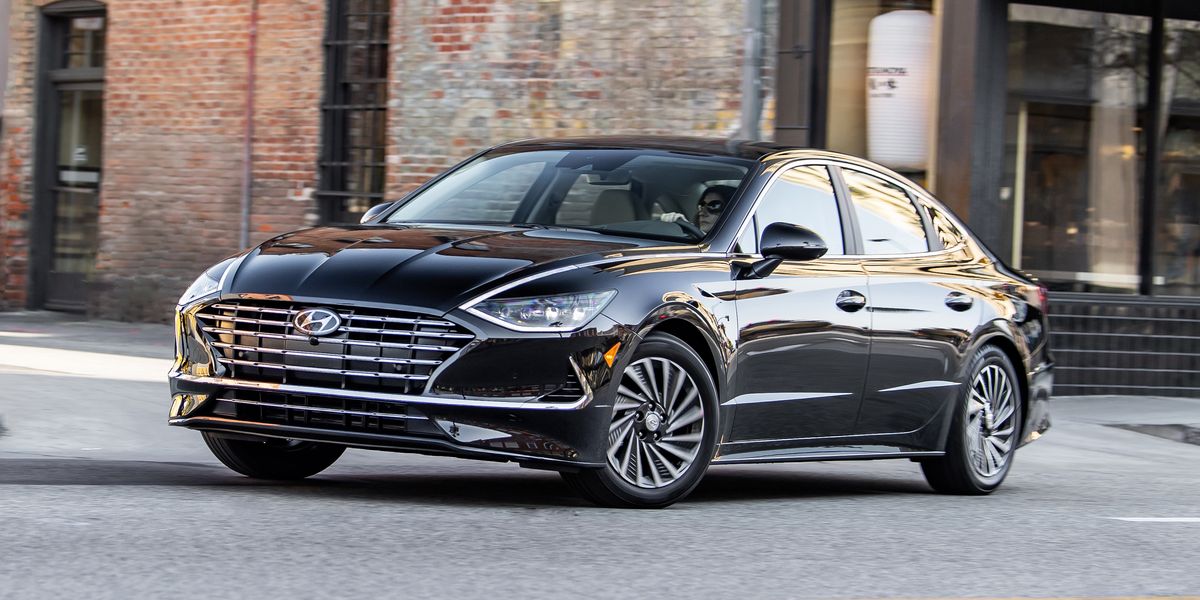 Furthermore, our source reported that Hyundai Nishat has also brought the Sonata Sedan to Pakistan but the decision to launch it is still being deliberated over because it is a big and expensive sedan that is intended to compete with the Honda Accord and the Toyota Camry.

However, the success of the vehicle is debatable because its price and specs could influence potential buyers’ decisions.