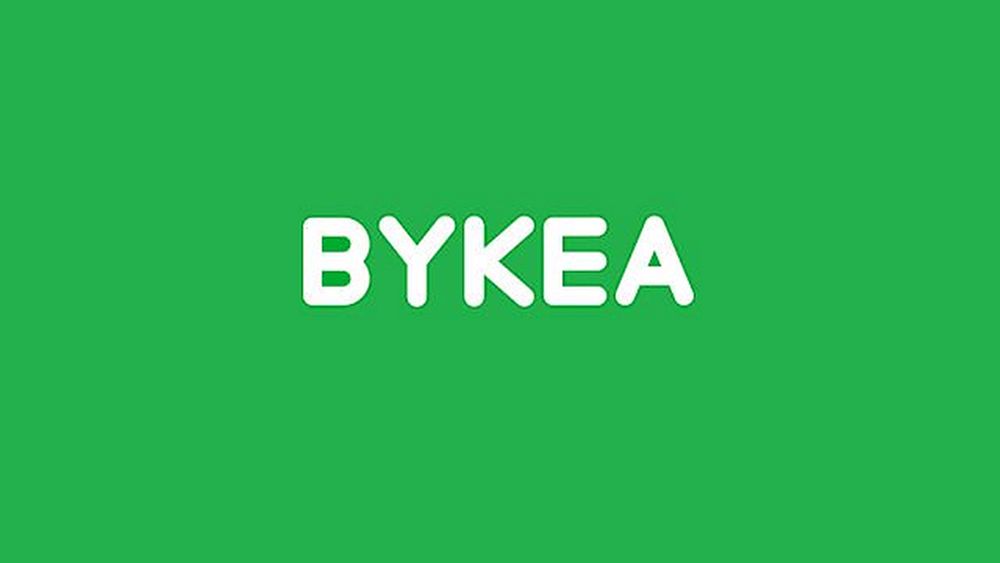 Bykea suffered a significant data breach which affected its extensive user database, according to a report published by Safety Detectives.

In this instance, Safety Detective’s team discovered that Karachi-based Bykea had exposed all its production server information and allowed access to over 200GB of data containing more than 400 million records showing people’s full names, locations, and other personal information that could potentially be harnessed by hackers to cause financial and reputational damage.

The Elastic instance was left publicly exposed without password protection or encryption which meant that anyone in possession of the server’s IP-address could access the database and potentially remove data from it, added the report.

“It appeared that in September 2020, Bykea suffered a separate breach, during which unidentified hackers reportedly deleted the company’s entire customer database. At the time, Bykea said it was unaffected by the intrusion because it kept regular backups,” it added.

In response, Bykea’s CEO Muneeb Maayr described the cyberattack as “nothing out of the ordinary” given that Bykea is a mobility-based tech firm. It remains unclear whether this latest breach is related to the hack attack in September.

The report further added that Bykea had existing commercial relationships with other Pakistani companies including K-Electric, EasyPaisa and JazzCash allowing customers to pay their electricity bills, get cash and send money with the assistance of a Bykea driver and its app. This data was also stored on Bykea’s database and exposed in the leak.

It also discovered Bykea’s vulnerability on 14 November 2020. Upon contacting the company on 24 November, Bykea responded immediately by securing its database within 24 hours.

In response to this report, Bykea has issued an official statement.

“Safety Detectives is a team of online security experts and as ethical hackers reported a vulnerability on one of Bykea’s backup logging nodes in November 2020. The company had attracted interest after a public hacking incident on Aug 31st when Bykea’s database was deleted and it took 24 hours to recover a downtime.

Representatives from Bykea were in touch with Safety Detectives who then helped the security team at Bykea solve the vulnerability. Unlike what bloggers in the aftermath of the article on Security Detectives’ site inferred, this was a vulnerability identification, not a breach of stolen data for criminal purposes. The citation of 400 million files mostly comprises millions of GPS pinpoints that Bykea solicits in tracking over a two-week period in 2020 and drivers can be rest assured that national ID data is encrypted now on Bykea.

Bykea has been on a hiring spree since the middle of 2020, bolstering the engineering team as well as specifically adding dedicated security resources to recognize the importance of this function.

Information security is a crucial function and protecting consumer information is a key activity in building trust for rapidly growing digital companies like Bykea” said Muneeb Maayr who went on to say: “Security researchers and teams like Safety Detectives play a crucial role in creating awareness and helping companies all around the world identify and plug their weaknesses, a contribution Bykea explicitly welcomes.

Bykea had engaged a multitude of security companies including SecurityWall that ran pen tests on Bykea’s infrastructure and a vulnerability disclosure program with HackerOne.