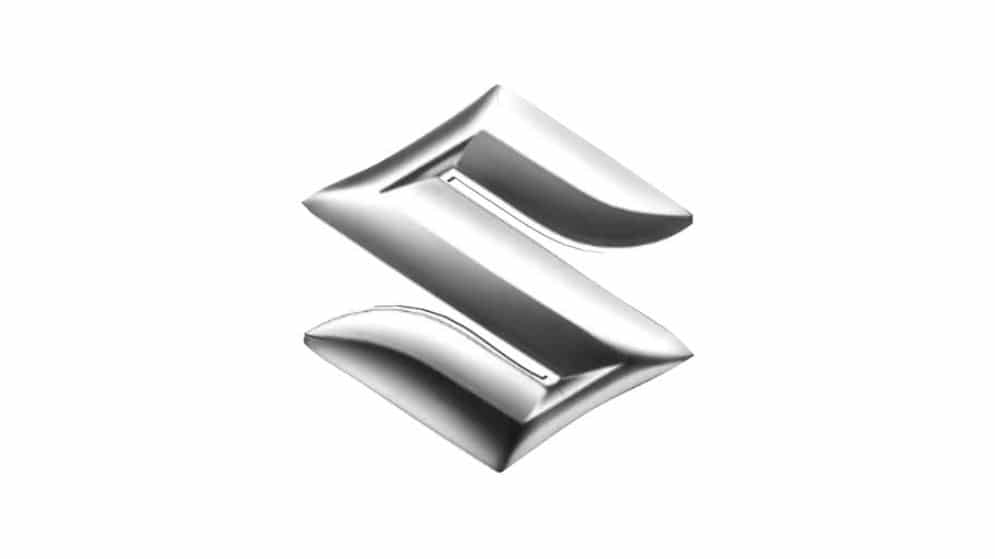 Pak Suzuki Motor Company Limited (PSMC) has increased the prices of its bikes, starting 2021 on a sour note. The last price hike was announced back in November of 2020, whereby the prices of all bikes were bumped up by Rs. 3000. 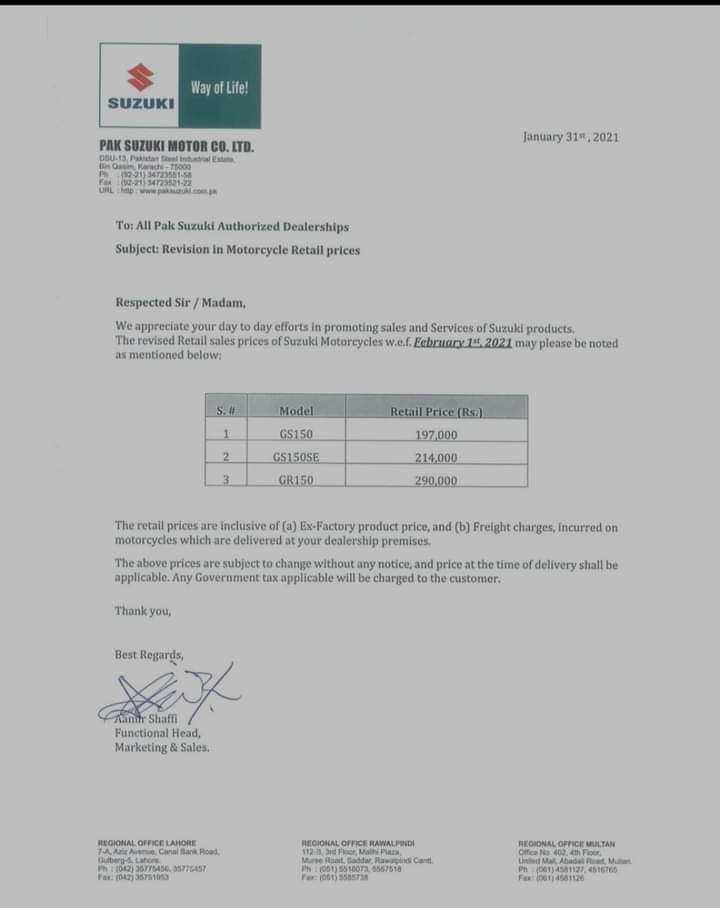 The new prices will take effect from February 1, 2021 (today), and the following shall be the new prices of the bikes:

It bears mentioning that the GS-150 in both base variant and SE variant is the most popular bike in PSMC’s two-wheeler lineup. The said bike is arguably also the most popular in the 150cc bike segment of Pakistan, mostly because of its stout powertrain.

The GR-150 was launched back in December of 2017, and since then, it has always had a mixed reaction from the enthusiasts. The riders rave about the bike’s ride quality and performance, but the hefty price tag stands in the way of its popularity. The GD-110 S also suffers from the same problem.

PSMC, much like its rivals, is also know to introduce multiple price hikes citing various reasons, without improving the product lineup or quality. Whether or not this issue would have an impact on their sales remains to be seen.