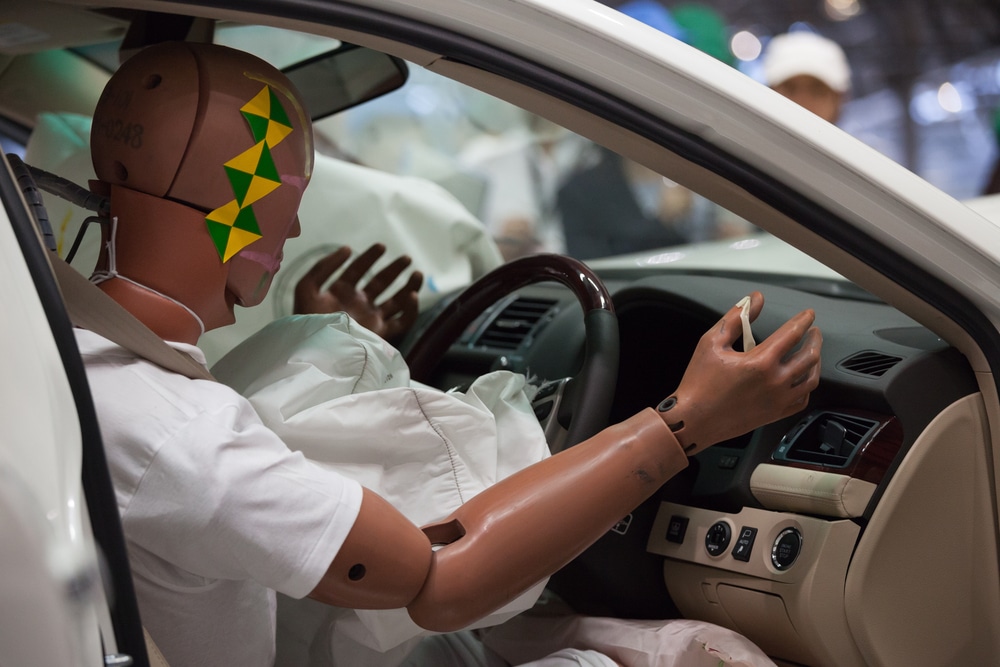 The federal cabinet has approved Automotive Industry Development and Export Plan (AIDEP) 2021-26 which will ensure safety, along with further development of the Pakistani automotive industry.

All vehicles are required to comply with the WP.29 list of safety regulations or the car companies would be banned from selling them from 30 June, 2022.

The United Nations Economic Commission for Europe (UNECE) World Forum for Harmonization of Vehicle Regulations (WP.29) that is already followed by 64 countries, contains provisions (for vehicles, their parts, system, and equipment) related to safety and environmental aspects including performance-oriented tests requirements, as well as administrative procedures.

Pakistan had previously agreed to adopt these regulations in April 2020 but the majority of auto companies did not follow them. In the new policy, the government has now made some UN vehicle regulations mandatory for all car companies, including quality assurance of tires, lights, brakes, seatbelts, steering, rear-view mirrors, anti-theft system, airbags, and other safety requirements.

Small cars in Pakistan mostly lack airbags feature including Pak Suzuki cars, which seem to get affected massively by this policy. Here’s a list of all vehicles that are on sales in Pakistan without airbags:

The list also includes Suzuki Swift but it has been discontinued, as the new model is expected to arrive soon and it seems clear that it should have airbags. All companies will now have to upgrade their vehicles to comply with the WP.29 policy standards by the installation of airbags.

Earlier, Lahore High Court (LHC) directed the Engineering Development Board (EDB) for the compliance of safety regulations and airbags but there were no changes seen in locally assembled cars after that.

It remains to be seen if the auto companies will follow these safety standards in the upcoming models as the stakes are much higher this time.

However, it may take a while for the companies to fully implement these regulations, but it is obviously a step in the right direction.