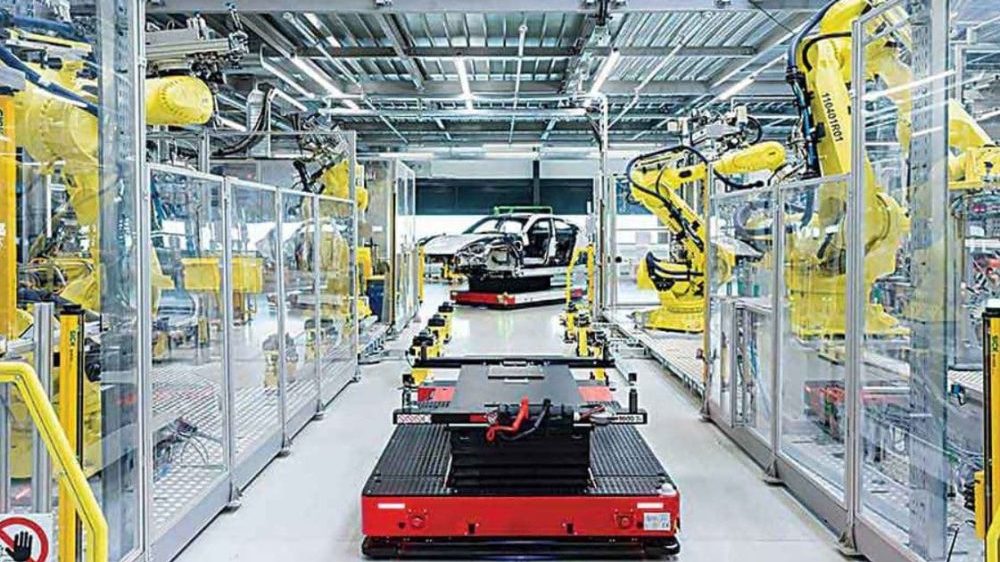 The battery maker claims that Qilin is 50 percent more efficient than normal lithium-ion batteries. For perspective, the longest-range EV currently available is the $169,000 Lucid Air, which can travel just over 830 kilometers per charge.

As per CATL, Qilin battery packs benefit from their unique design as they can pack a lot more energy compared to other batteries. It highlighted that the Qilin has a 255 watt-hour energy density per kilogram and that it will be 13% more powerful than Tesla’s latest battery design.

CATL also stated that its new battery will have the capability to charge 10% to 80% within 10 minutes, which will make it the fastest charging battery in the market. However, these are just hypothetical details as right now, the battery is still in its development stages.

According to Bloomberg, two Chinese auto companies — Hozon and Li Auto — have already expressed interest in using Qilin battery packs in their cars. Speculations also suggest that US-based EV makers are interested in using these batteries in their cars, but are waiting to make a move.