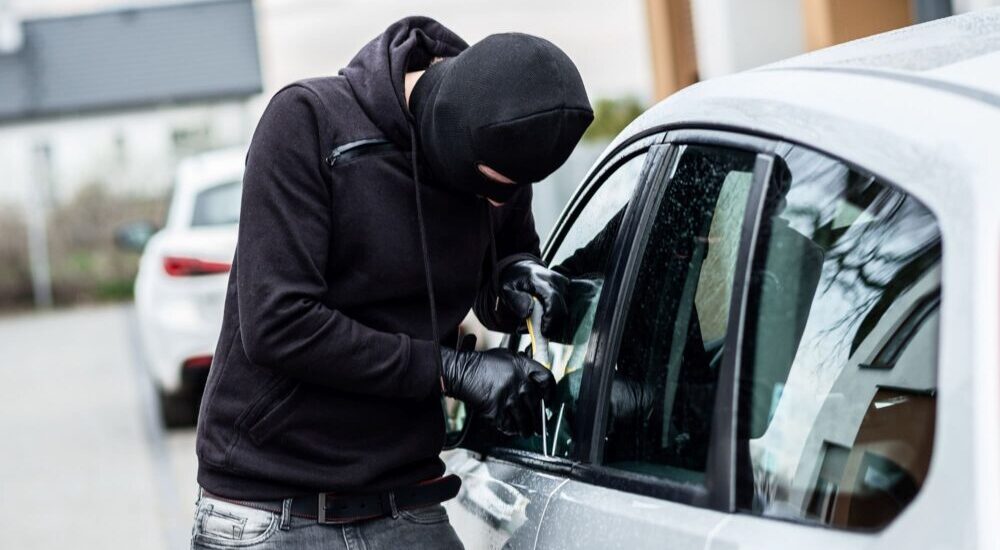 At least 24 alleged suspects were arrested after sustaining injuries in 19 different police encounters, while five of them were killed.

Between January and September 2022, the department recovered 3,015 stolen motorcycles and 462 automobiles, SP added. He further stated that the crime rate has decreased since the arrest of over 4,000 street criminals.

Nawaz also informed that the majority of bike thieves are local groups and drug addicts, whereas the majority of car theft gangs operate from outside the country. He added that stolen vehicles from Karachi are sold in Balochistan and other provinces.

On September 23, 2022, the AVLC incarcerated an interprovincial gang that had been stealing motorcycles from various societies in Karachi and selling them in Balochistan.

The SSP stated that these motorcycles were being sold in Sakran, Balochistan, and that several were recovered from their possession.

SP Nawaz also highlighted that multiple seasoned gangs are still terrorizing the city. The police are doing their best to identify and arrest these gangs, he added.