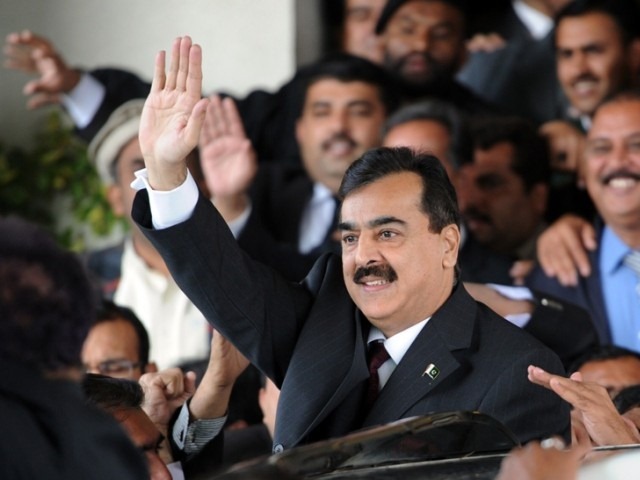 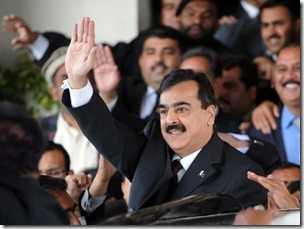 As the Supreme Judiciary charged Prime Minister Syed Yousuf Raza Gilani with contempt of court, the Ministry of Information Technology and Telecommunication (MoITT) is likely to become minister-less, yet once again in the regime of Pakistan Peoples’ Party (PPP) government.

The PM, who is also Minister In-charge of MoITT, is likely to be removed from ministerial- ship if he fails to defy court’s charges in the final session of court proceedings to be held from February 22.

The MoITT will be minister-less at crucial times when an important event of 3G/4G licenses’ auction is being held. It appears that new minister/ caretaker might be deputed or the ministry may remain without minister for the next few months, which by the way isn’t a new thing for IT and Telecom Ministry.

Supreme Court has been indicted as “willfully defying, disregarding and disobeying” court’s order for writing letter to Swiss authorities to reopen graft case against President Zardari.

According to the legal and political experts, he will be disqualified as Member of National Assembly (MNA) and eventually as PM and Minister In-charge. But there were few opinions that the government may exploit delaying tactics and prevent prime minister from conviction and disqualification and he will remain as Minister In-charge of IT and Telecommunication.

PM as Minister In-charge for telecom and IT Ministry chaired only a couple of meetings at MoITT, otherwise secretary IT was usually asked to supervise all important meetings and projects due to PM’s busy schedule.

However PM carries the credit for approving 3G Policy in November 2011 and inaugurated few projects of USF, particularly in Bahawalpur, and gave go head of different development projects in Sindh and Baluchistan.

Yousuf Raza Gilani has been a long serving caretaker of MoITT in the four years’ term of the government. Previously Babar Awan, who was also indicted in contempt of court charge and Sarddar Assef Ahmed spent few months as minister of IT and Telecommunication and chaired only couple of meetings.

Besides, Sardar Latif Khosa remained in the MoITT as minister In-charge for five months and then PM’s advisor and Ministry in-charge for three months.

The IT and Telecom industry has been ignored by the government with no competent or right person to look after the industry affairs regularly – despite of the fact that telecom and IT industry is indispensible for the development of the country in the present tense situation.