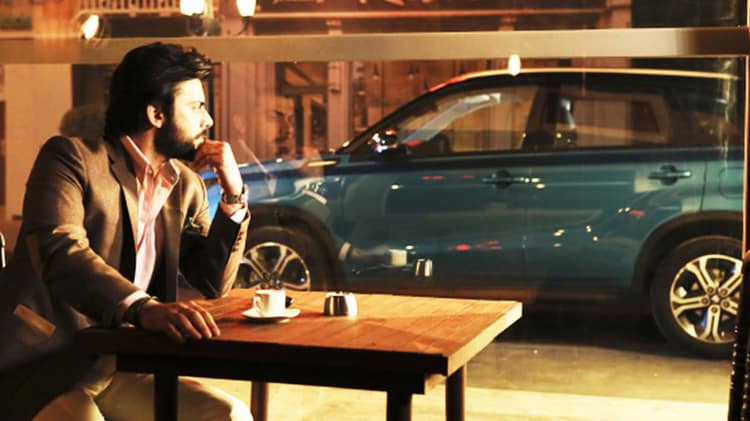 Pakistan’s auto-industry has seen a massive shift in the year 2016. The new auto-policy has forced every manufacturer to take drastic steps, in order to remain competitive in the market.

Given the fierce competition, Pak Suzuki Motors has finally unveiled its new SUV in Pakistan.

As announced by ProPakistani beforehand, Suzuki Vitara has officially been launched in Pakistan. Suzuki held a ceremony to celebrate the launch. 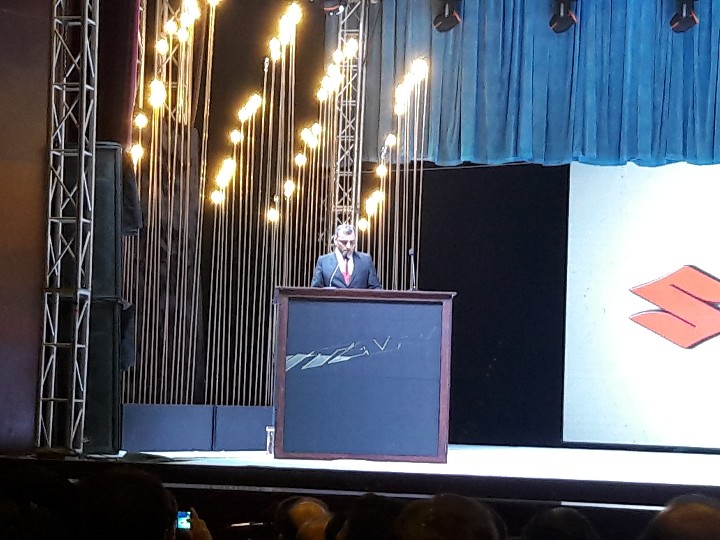 After a long wait, two Suzuki Vitara’s were presented onto the stage, one blue and red colored. 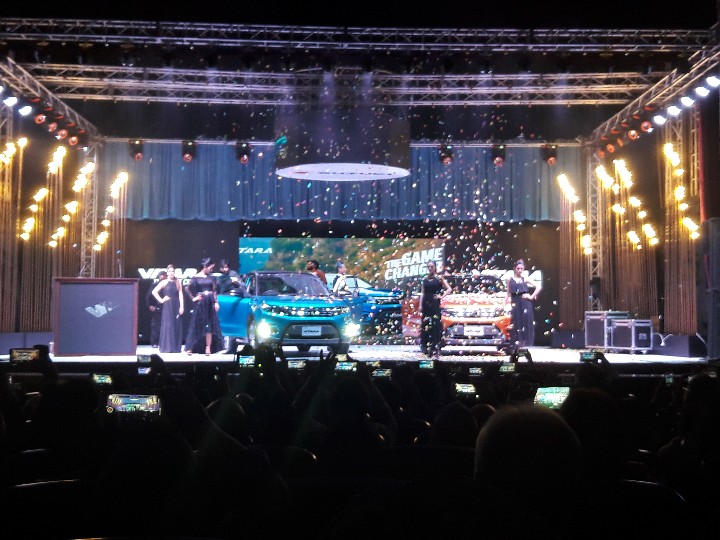 The moment when Suzuki Vitara was unveiled

It was also announced that Suzuki will be releasing two variants of the car, the GL+ and GLX. Here are their prices:

Not only the event attracted all the auto-lovers but also a handful of celebrities, including Fawad Khan. The Pakistani actor became the first owner of Suzuki Vitara. He is also the brand ambassador of the new Suzuki Vitara. 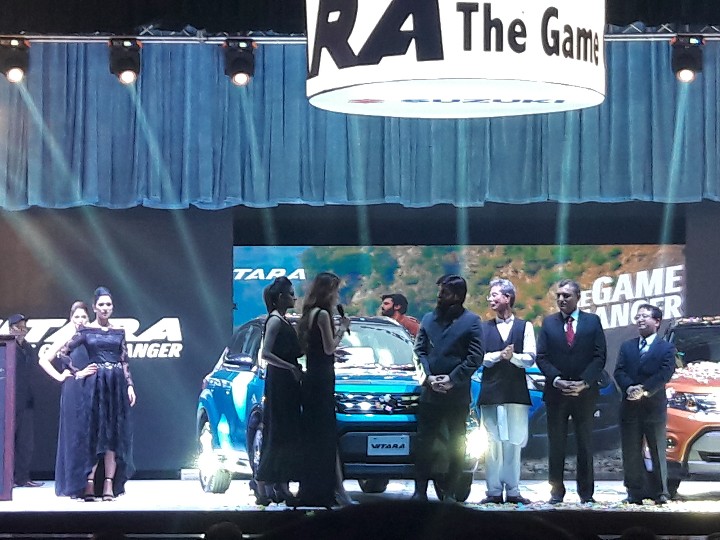 Fawad Khan mentioning Suzuki Khyber was his first ever car

With the entry of Celerio and now Vitara, the Pakistani automobile space is expected to see interesting developments indeed. It is hoped that automakers bring down their car prices down and the consumers benefit from the competition and quality cars coming their way.