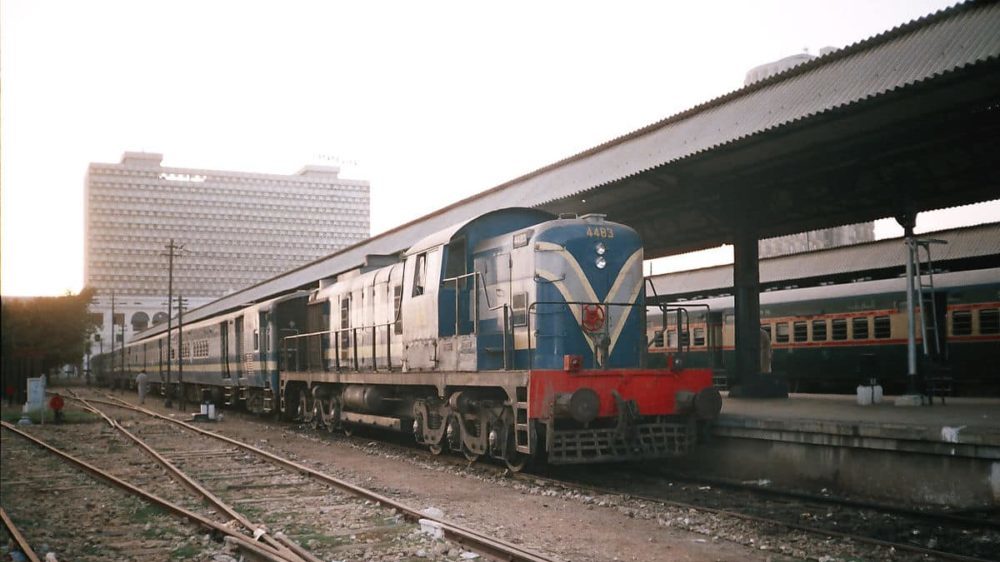 Pakistan Railways (PR) has submitted PC-1 to Planning Commission for  the procurement of 300 locomotives to fulfill its requirements, it is learnt.

Official sources revealed that the 300 locomotives would be added to the system till 2025. Currently PR has a fleet of 468 locomotives out of which around 311 are operational including 80 locally rehabilitated and 75 procured during last four years while around 157 locomotives are non-operational.

PR is facing a locomotives shortage and for this reason the government has earmarked Rs15.77 billion for the procurement / manufacture of 75 locomotive engines under the Public Sector Development Program (PSDP) 2017-18.

Freight train was the main source of income and the government is focusing on increasing the number of freight trains, the official said, adding that earlier 4 freight trains were operating on daily basis; however the number has now gone up to 15 per day. About 25 locomotives were available for freight services in 2015 but now that number has increased to 100. To further increase freight trains and improve trains punctuality, PR needs additional locomotives, sources added.

The freight sector of PR generated around Rs 1.5 billion in 2012-13, which increased to Rs 12 billion in last fiscal year and is expected to touch Rs 15 billion by the end of current fiscal year, sources added.

The government has added 55 US manufactured computerized locomotives of 4000 horsepower in the system recently and considered earning hands of PR. Sources said that PR is planning to procure 20 special engines for passenger train in Bolan section.

PR has submitted another PC-I to Planning Commission for procurement of 250 coaches. Railway Carriage Factory Islamabad (RCFI) has the capacity to produce 120 coaches annually; however this was 150 coaches per annum in 1970.

Railways have currently around 1800 passenger coaches against the requirement of around 1200. However, average age of these coaches have been reduced to the lowest level.

The government has earmarked Rs.4.5 billion in the PSPD 2017-18 for the procurement / manufacturing of 830 high capacity bogie freight wagons and 250 passenger coaches.

PR has set itself a revenue target of Rs 53 billion for the current fiscal year (2017-18). Railways revenue remained Rs 36 billion during 2015-16 and generated around Rs 40 billion by the end of last fiscal year. Railways revenue was Rs 18 billion in 2012-13. Sources attributed the increase in revenue to the availability of locomotives and boost in freight services.