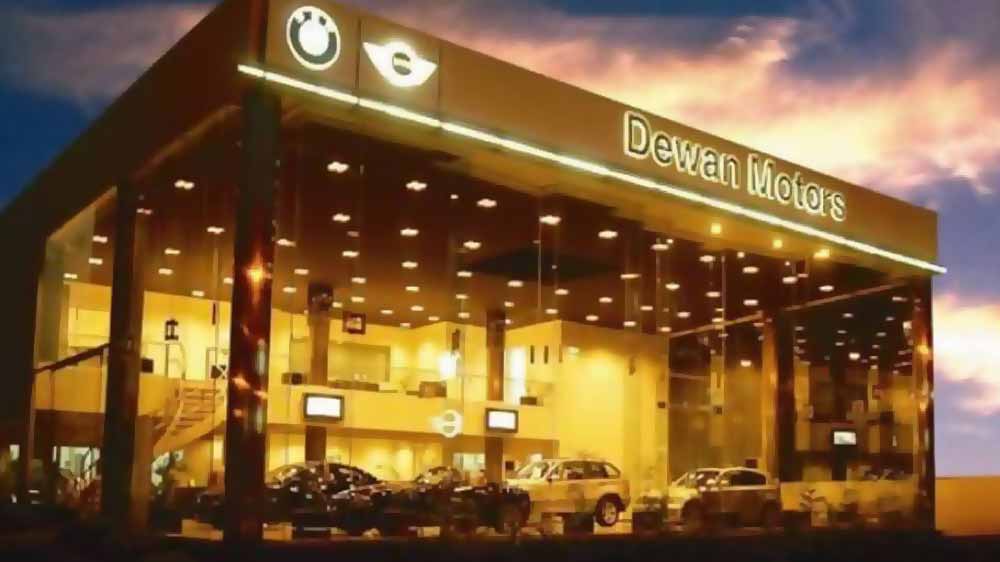 Dewan Farooque Motors Limited (DFML) has posted a loss after taxation of Rs 12.36 million for the year ended June 30,17, compared with a loss of Rs 43 million in the same period of the previous year, according to a company notice sent to the Pakistan Stock Exchange (PSX) on Monday.

The loss minimized to 71.28% as compared to last year’s loss of the company.

No bonus shares, right shares and no cash dividends were announced by the company.

The cost of sales remained significantly higher than sales proceeds.

Dewan Farooque Motors Limited assembles, manufactures, and sells Hyundai and KIA vehicles in Pakistan. The company was incorporated in 1998 and is headquartered in Karachi, Pakistan.

Dewan Farooque Motors Limited is a Yousaf Dewan Motors company which owns and manages a host of listed, unlisted and private companies.