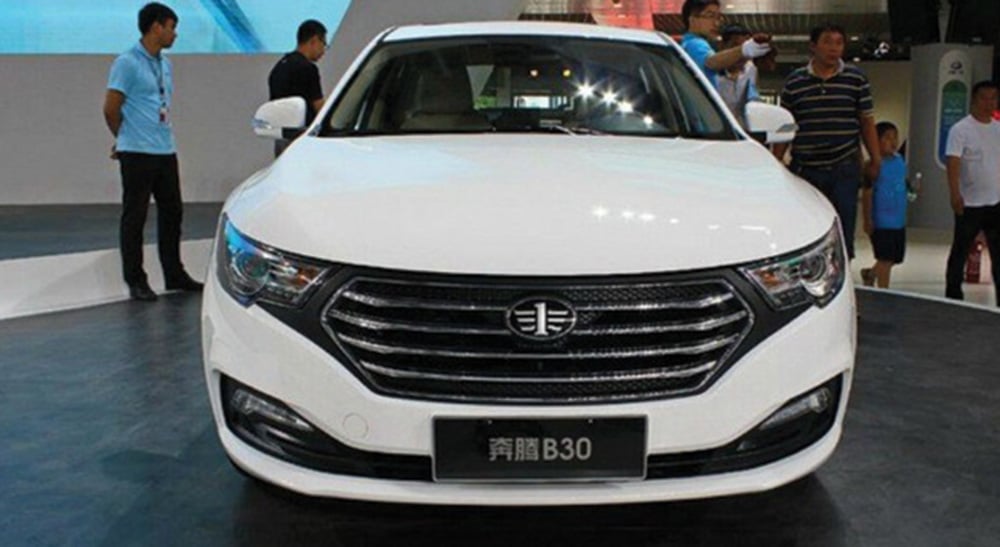 With an increasing demand for electric vehicles, FAW has also taken a step forward by unveiling its new all-electric version of B30 Sedan.

Last week, the electric version of B30 called B30EV, which was first displayed at the Beijing Auto Show in 2016, has been launched officially in China.

The overall look of the vehicle remains very similar to its predecessor; a hexagonal air grille and headlamps have been installed in the new electric variant of B30 Sedan. Furthermore, the back also remains same with an addition of EV badge and a diminution of the tailpipe.

The B30 EV can travel more than 200kms on a single charge. The car has been packed with a powerful 109hp motor and a long-lasting 32.2kwh lithium-ion battery. It has a top speed of around 140km/h.

This means that you can go from Peshawar to Islamabad, Hyderabad to Karachi, and Sahiwal to Lahore with a single charge. 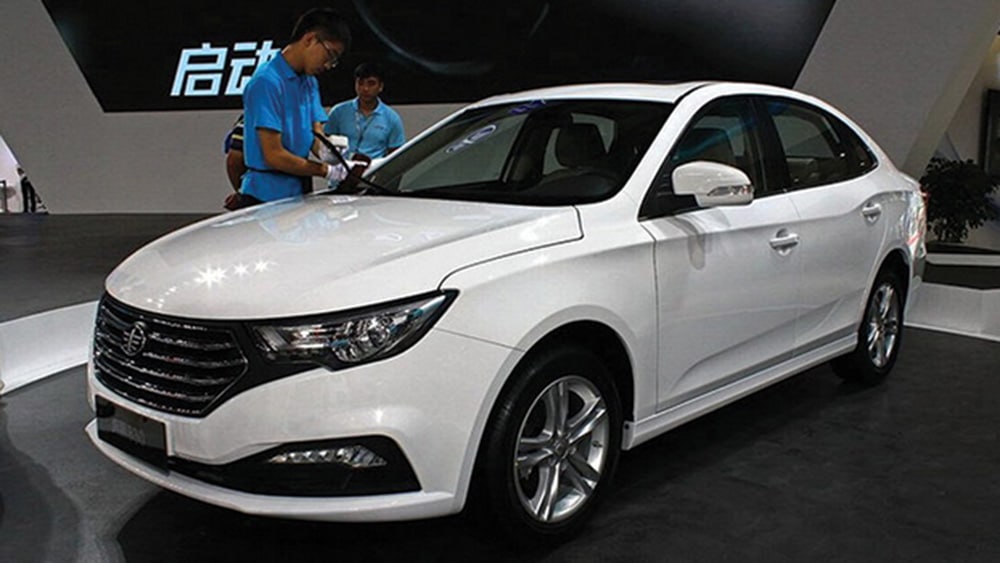 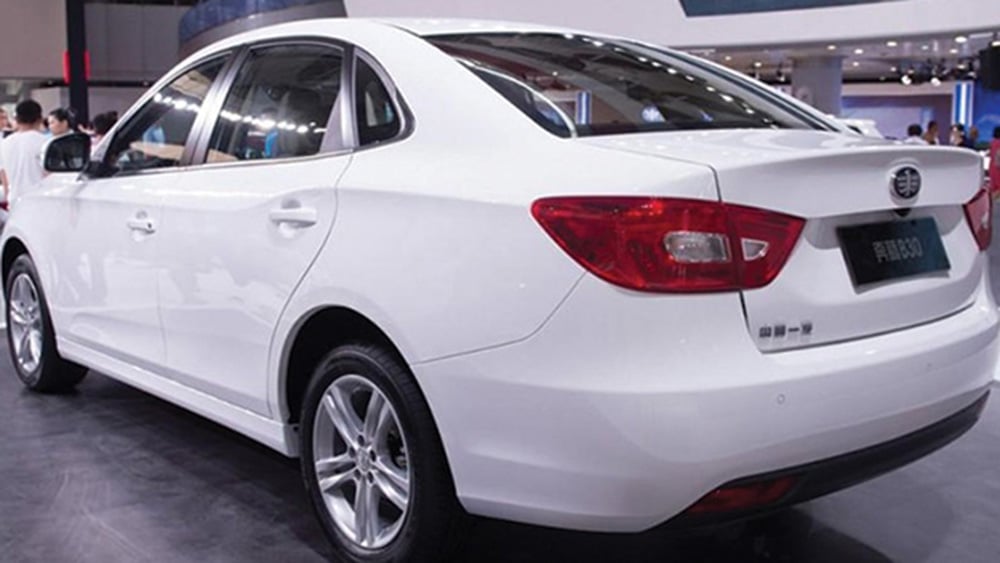 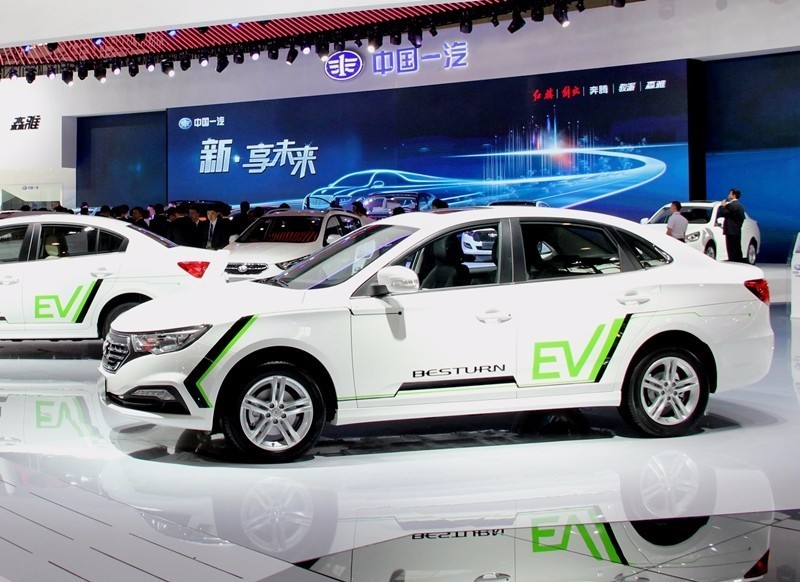 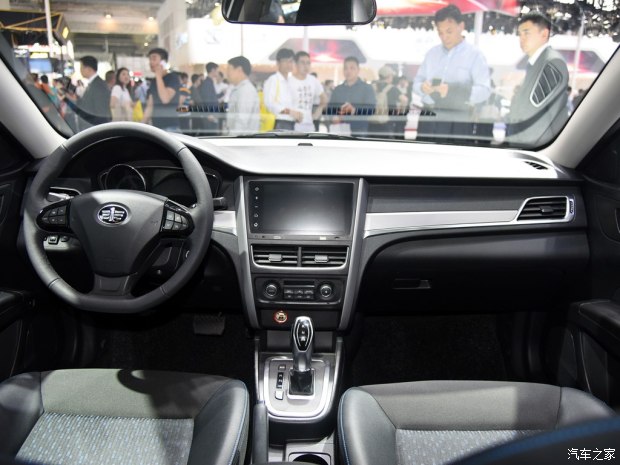 FAW has made a strong impression on Pakistan’s local market, especially with V2 which has been gaining attraction due to its superior quality compared to similarly priced alternatives. The majority of car lovers in Pakistan is still hesitant when it comes to Chinese manufactured cars — however, with this latest model and its impressive specifications, people just might start thinking differently.