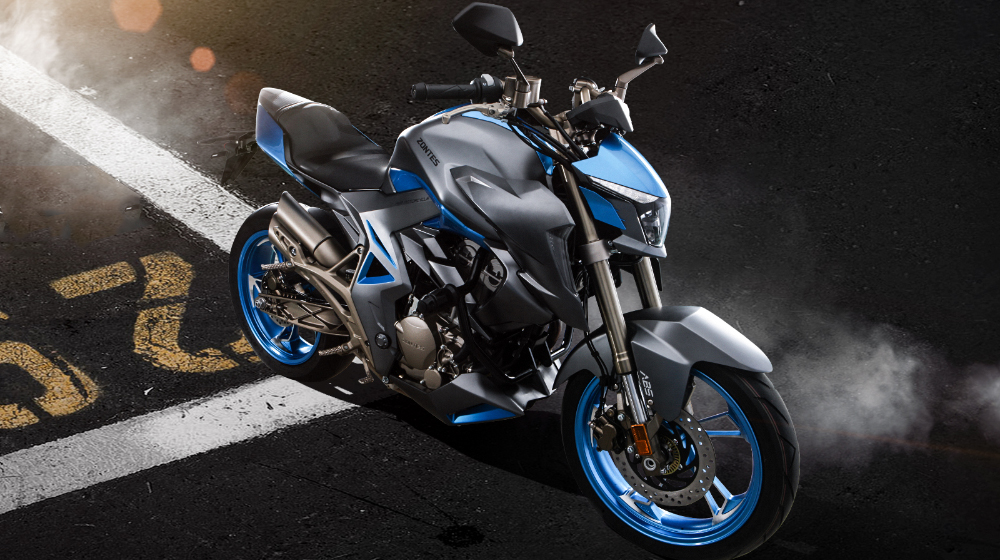 The Automotive Policy has resulted in many automobile brands setting up shop in Pakistan.

While most of the new entrants have primarily consisted of car manufacturers, motorcycle brands are also eyeing all the opportunities that Pakistan has to offer. One of those entrants, is a Guangdong-based bike manufacturer known as Zontes.

The company is a subsidiary of Tayo Motorcycle Technology Co., and specializes in making mid-tier to high-end sports bikes in China. It has started teasing the arrival of its ZT310-R motorbike on its official Facebook page in Pakistan.

The bike is sporty, exciting, and might be much cheaper than many expect it to be. Let’s dig in. 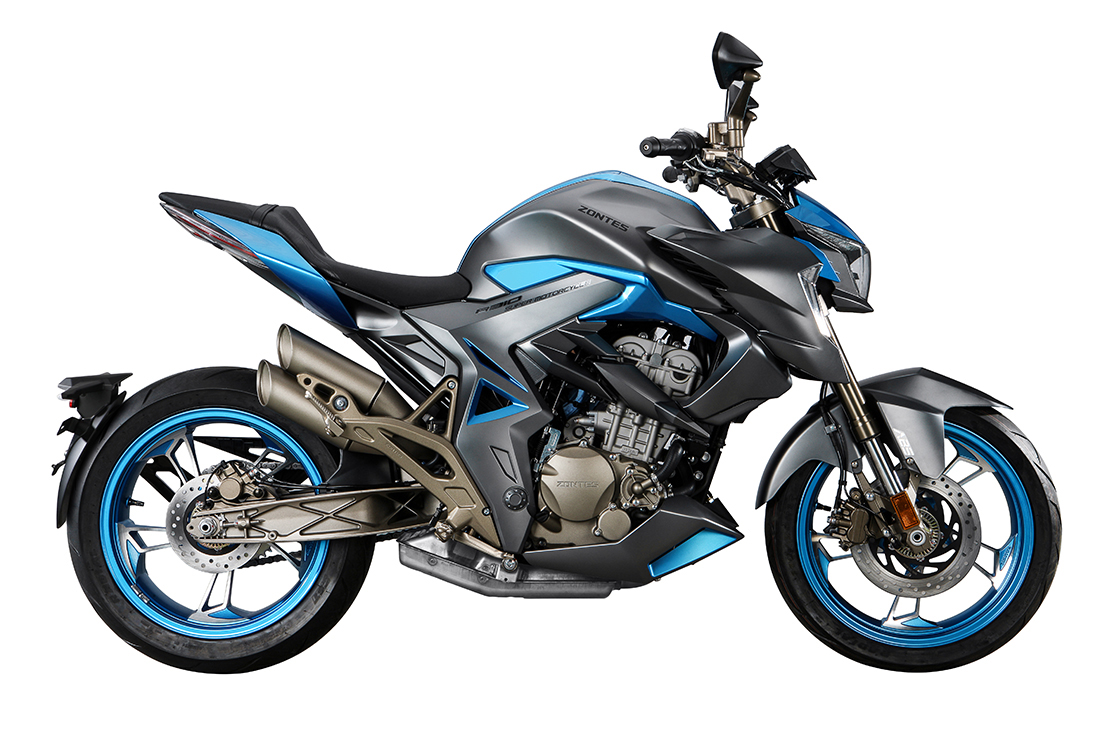 Zontes ZT310-R is a naked sports bike whose aluminum frame focuses more on cutting weight to enhance performance. The sleek body curves along and sharp turns throughout the dynamic model make the naked-type look sporty and aggressive, while adding to the ZT310’s aerodynamic capability.

The exterior is impressive, and represents the company’s expertise in the design department. Chinese manufacturers usually take cues from other major brands before setting up their own products. The ZT310-R looks quite similar to the Kawasaki Z800 in terms of frame shape and size, as well as the aesthetic language. Though the company redid the headlamp to accompany its own brand logo. 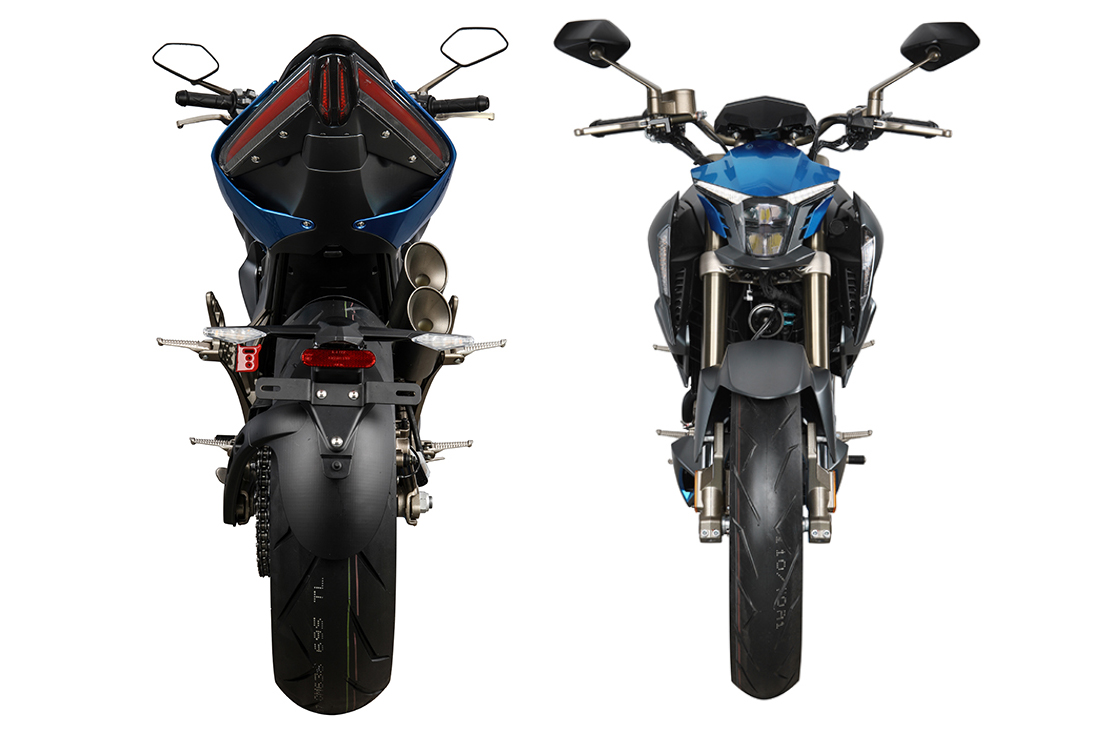 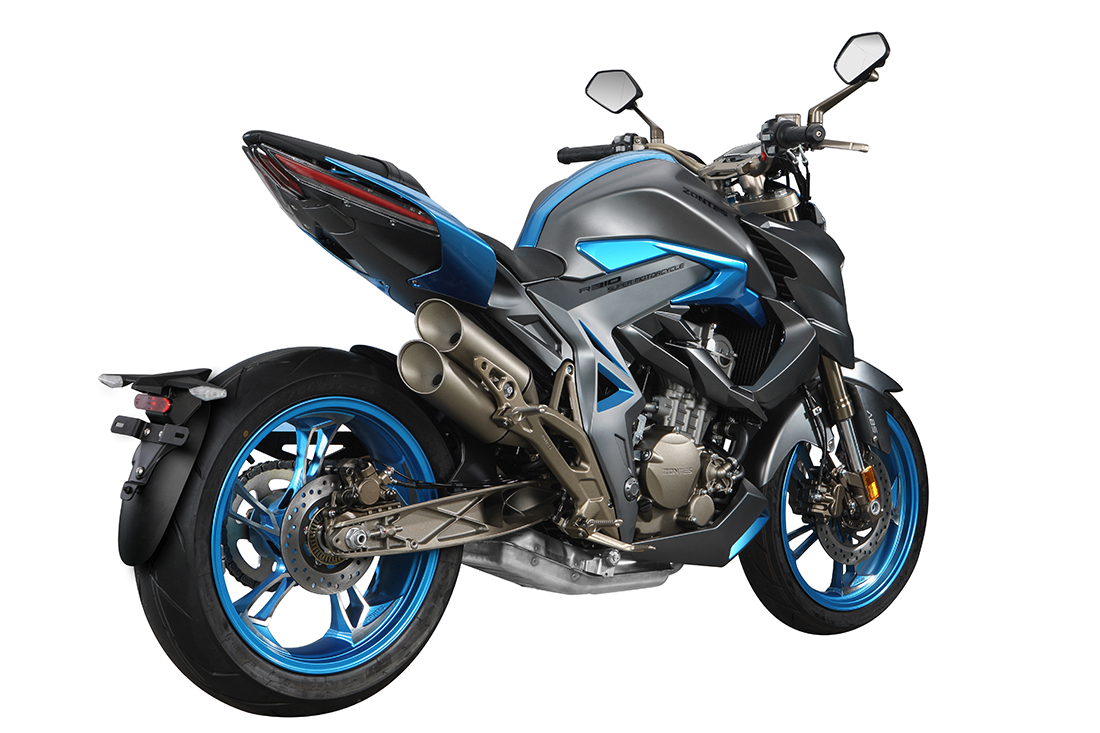 Other than the external design, the company also managed to house a single-cylinder 312cc DOHC motor in the ZT310-R. Its capable of launching the bike to a speed of 100 km/h in just 5.8 seconds – an impressive number for an engine of this size, and a significant improvement over most bikes sold in Pakistan. 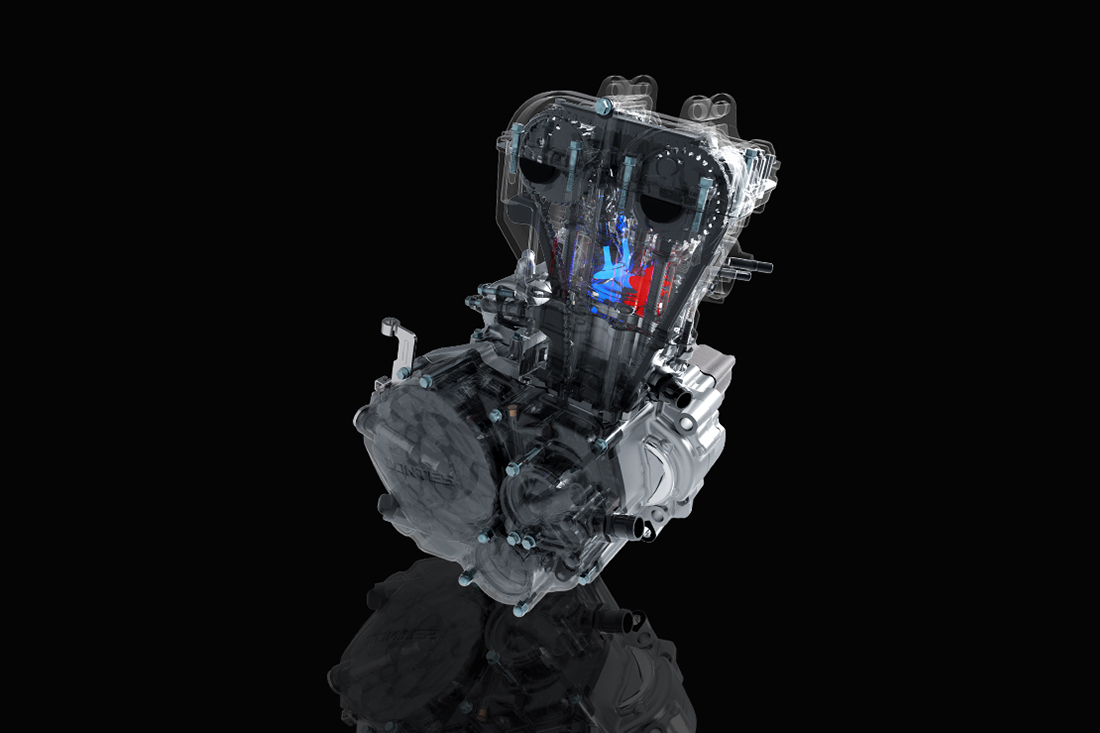 The engine is liquid-cooled, and can manage horsepower of [email protected] and a top speed of 160 km/h. Other features include, 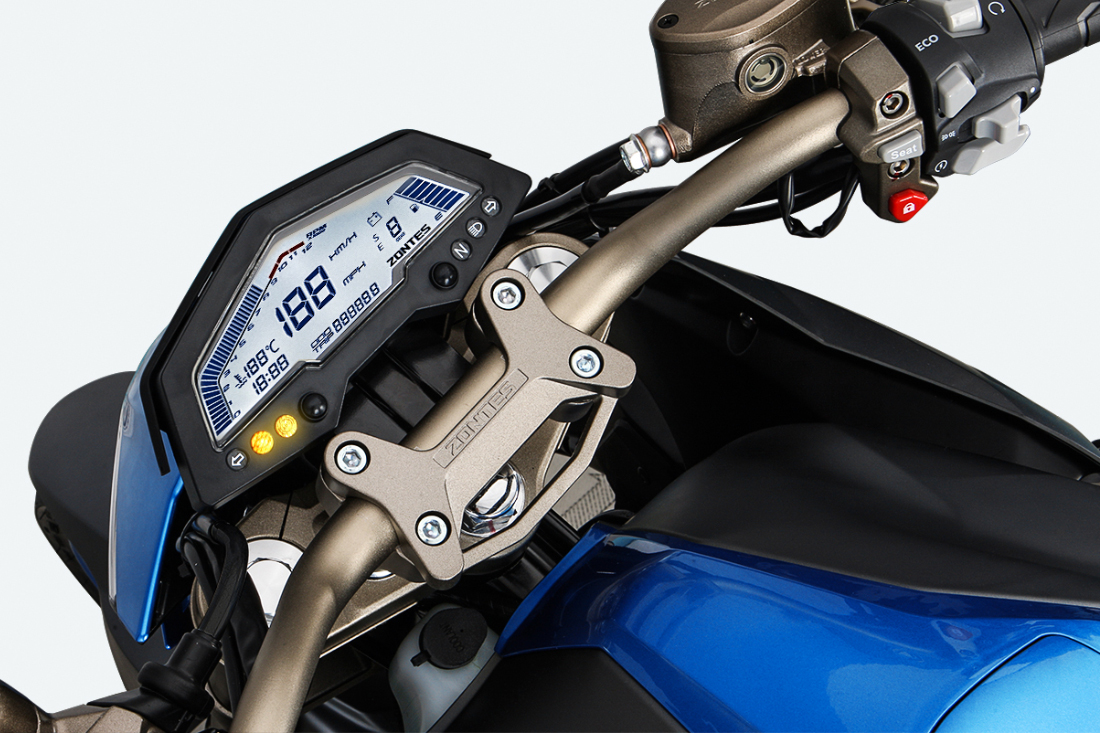 The bike also takes advantage from a heap of electronic features, such as its ability to change the engine state to economy or race to switch between fuel efficiency and power. The ECO mode uses a lithium battery, and works much like a hybrid car to enhance fuel economy. Of course, there is also a USB port to charge your smartphone while on the go.

The company has not said anything about the price as of yet, but did make an announcement related to the ZT310-R on its Facebook page.

There’s no word yet on when Zontes will launch its bike in Pakistan, but all signs point to an early date. The country’s auto sector has seen massive developments recently, and a number of Chinese four-wheel manufacturers have already setup their business in Pakistan. It’s about time a motorbike maker also makes its entry official.

The price is expected to be somewhere near Rs. 6-7 lacs. Expect more details in the days ahead.