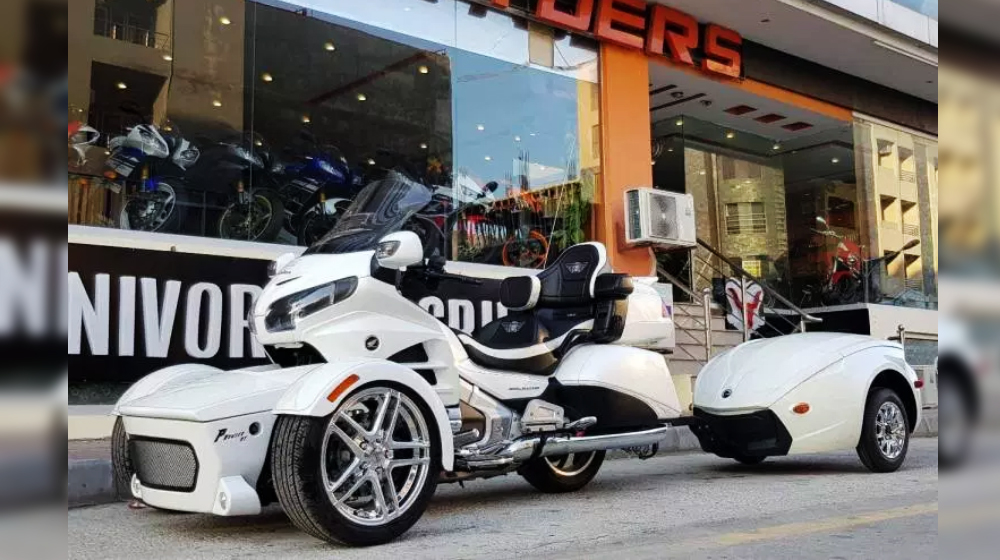 We all love a nice bike – they’re loud, fast, and make you look like a movie hero (sometimes). Or better yet, they can get you to point B, as efficiently as possible, quick and cheap.

Ryders Islamabad has something else in mind. Its newly-imported Honda Gold Wing can do much more than just being loud, fast, and heroic. It has some cool-looking mods, that completely transformed it into a five-wheel giant thing that looks nothing like a motorcycle. 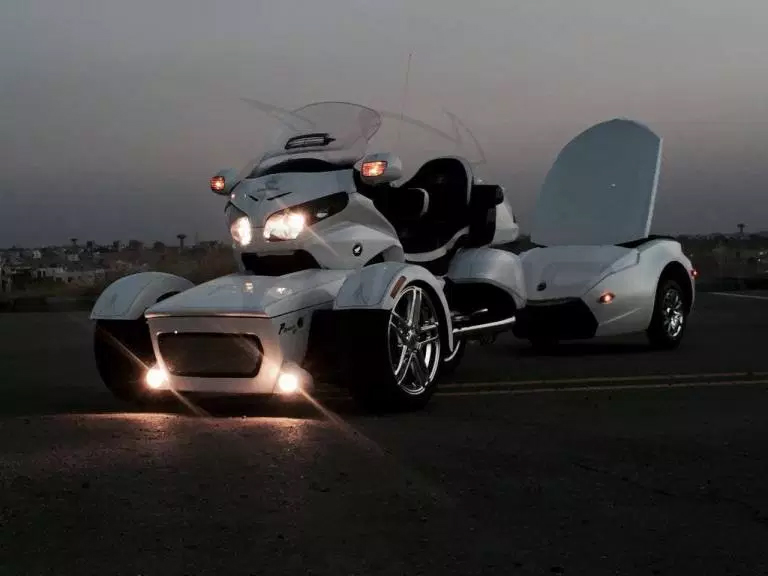 This 2014 Honda Gold Wing has been customized with parts worth a whopping $22,010 – in addition to the bike’s original price – and looks more like an outdoor caravan than any bike.

This Custom Suzuki FX Has a 3000cc Race Car Engine

It packs all the goodies you can find in a luxury car. There’s a Prowler RT Trike Kit worth $16,000, $500 leather seats, modified internals and footrest, a cargo trailer, cobra exhausts, you name it. 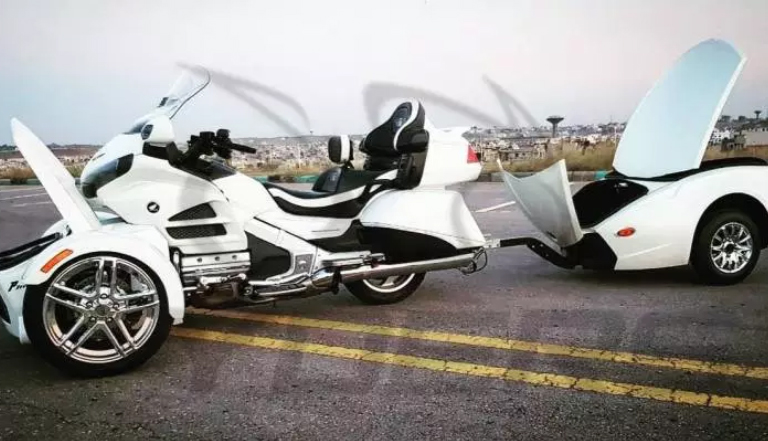 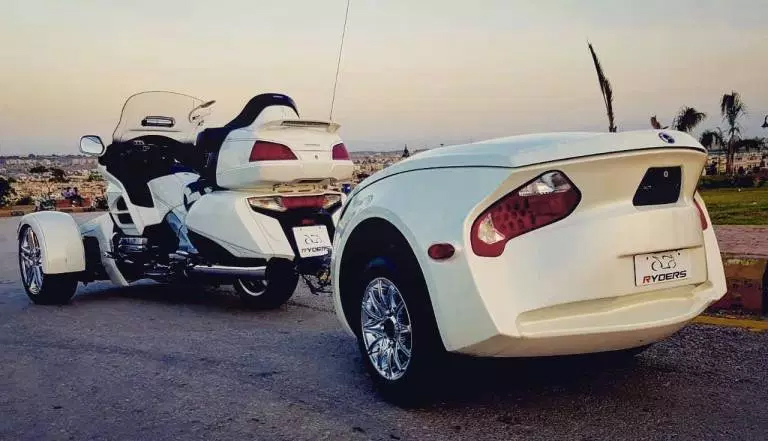 The stock model itself is quite the beauty. Packing a powerful 1800cc engine, giant body, and a comfy chassis, the Honda Gold Wing is a touring motorcycle that is in production since 1974. Such bikes are used by travelers to cover long-distance routes, as they have been designed to run comfortably, and resiliently on most types of roads. 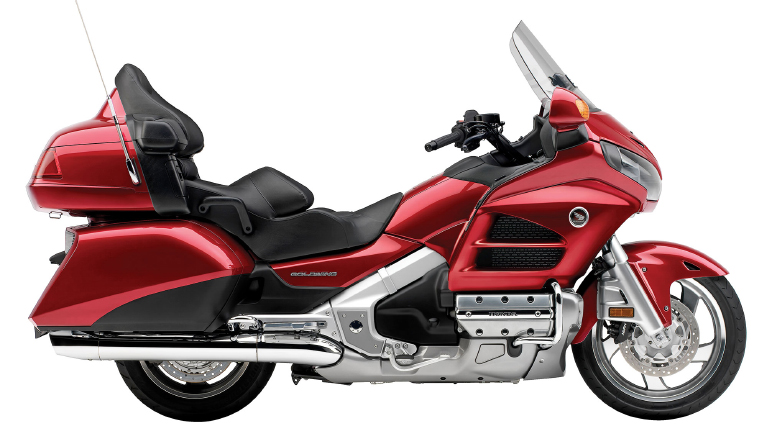 As for the modified Gold Wing that was brought to Pakistan by Ryders Islamabad, it’s mods are easily one of the most expensive ones done on a bike in the country.