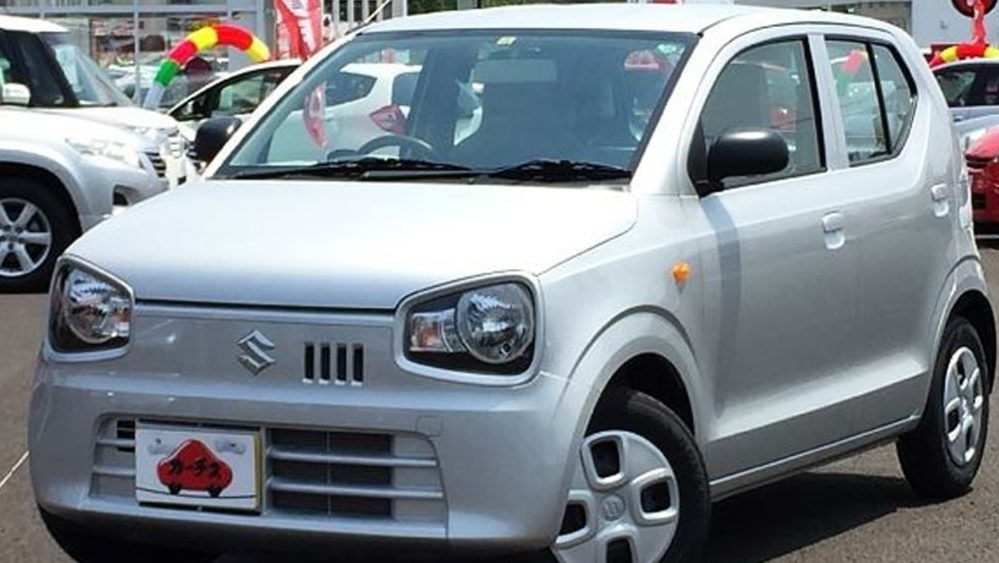 The new Alto 660cc’s launch date has been revealed by Pak Suzuki, with the company posting a short teaser video on their official social media page.

The car will be officially unveiled on 15th June.

According to pictures on social media, the new model was seen on Lahore’s canal road and as per reports, the model will come in 2 transmissions, 3 trims and Suzuki will offer a 3-year or 60,000km warranty for the car.

Although the official price tag has yet to be revealed, rumors abound that it’s going to cost somewhere between PKR 950,000 to 1.15 million but due to the devaluation of the rupee, its price could go up further.

It is worth pointing out that this generation of Alto will retire from the global markets soon as the company seeks to launch the 9th generation Alto to mark the 40th anniversary of the car in October 2019, as it was first unveiled back in October 1979.