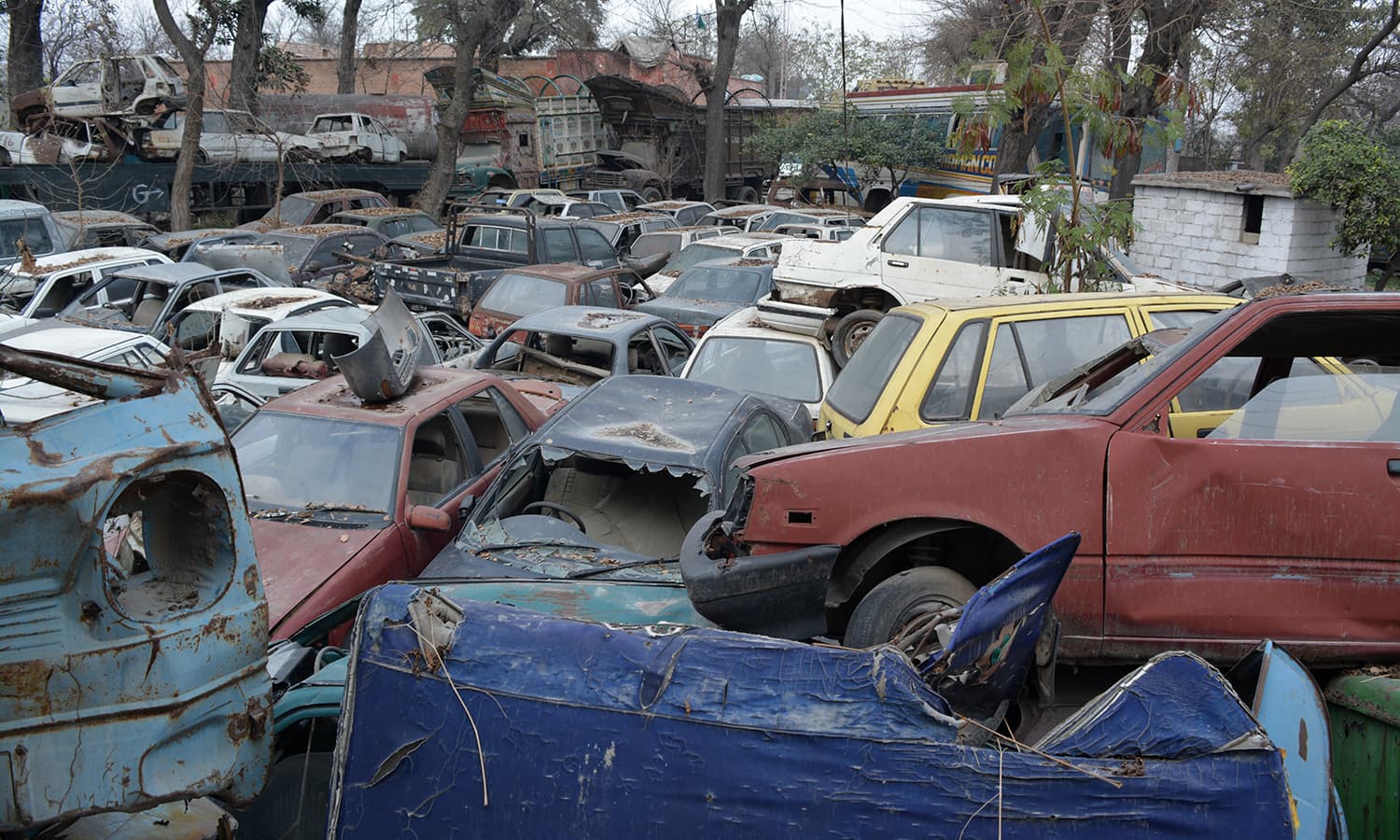 The recommendations of the Federal Tax Ombudsman (FTO) were upheld by President Arif Alvi to probe allegations regarding showrooms in Quetta having non-duty paid vehicles (NDP) and further conveyance of these cars across the country.

A representation had been filed before the President by the Collector Customs, Model Customs Collectorate (MCC) Quetta, contrary to the orders of the FTO, but was rejected by the president.

The FTO had suggested the Federal Board of Revenue (FBR) to order the Chief Collector (Enforc­ement) Quetta to study seizure reports of NDP vehicles and recommended further disciplinary action against officers who had failed their duties in this regard.

It had also suggested a formation of a task force to act against the smuggling of NDP cars to the FBR to direct the Chief Collector (Enforc­ement) Quetta. The FTO made its displeasure known regarding the progress made in this matter and remarked that stern actions were needed to eliminate the smuggling.

The FTO perceived that the data shown by MCC Quetta and Directorate lends credence to the fact that ‘influx of NDP vehicles instead of decreasing has increased due to lack of deterrence’ because no action is being taken against it.