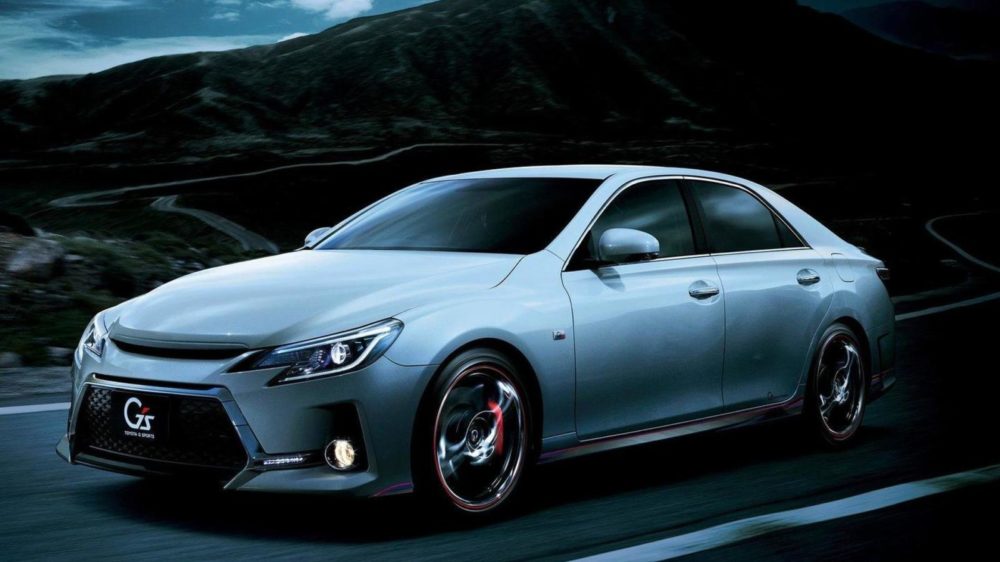 As reported early last year, Toyota has officially stopped the production of the Mark II and Mark X sedan on 23rd December with the final white Mark X rolling off the production line at the Motomachi factory, the company’s 2nd oldest plant.

In a heartwarming sight, the car was given a little sendoff and was parked next to the car that started it all, the first-ever Corona Mark II. Originally, the Mark II started its life as a branch of the Corona line but it became so famous that it got its own suspension code and nameplate.

At its peak, the company was selling a staggering 20,000 units or more on a monthly basis and currently, there are 20 Mark II varieties in Japan and 28 in the international market.

Hiroyoshi Ninoyu, plant supervisor, who joined the company in the mid-80s, addressed the people gathered to see-off the Mark II and said,

When I joined Toyota I was training at a Corolla dealership, and everyone around me was telling me to buy an AE86. I put that aside, and on a sunny day, I bought a fifth-generation [X70] Mark II. It had a huge presence for me, and it was love at first sight. I think the styling is beautiful even now.

Over time, due to the introduction of other models, sales of Mark X and Mark II had been in decline and in 2018, they sold a dismal 4,108.

Ninoyu further added, “We couldn’t beat the wave of one-boxes and SUVs, but we found that there were still many enthusiasts who wanted a manual transmission, rear-wheel-drive car.”

Toyota Announces Another Offer, This Time for Existing Car Owners

In an emotional ending, Ninoyu said, “Both sold out immediately, so I thought, ‘There’s no car that was so beloved,’ and “I’m really proud and really happy to be able to send off the final car with you today. I’ve been supporting the Mark X and three Mark II brothers for a long time. I’d like to thank all those who have done so as well.”

You can see the final Mark X rolling-off the production line below: