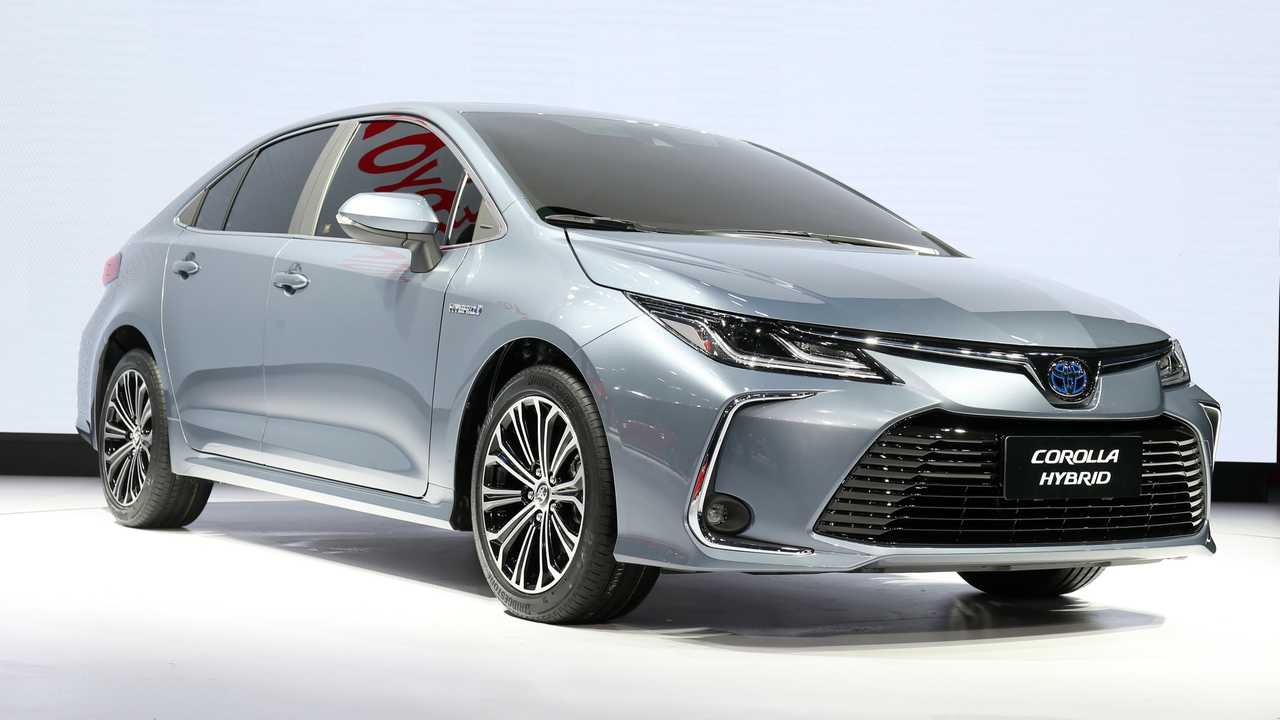 While the current year has been pretty bad for the local auto industry due to the corona virus pandemic, there might be some good news with pictures going viral of a new Toyota Corolla being road-tested in Pakistan. This comes soon after the company launched the Yaris in the local market.

It is the new 12th generation model. The new model is based on the company’s global platform called the TNGA, “Toyota New Global Architecture.”

It is highly likely that the new model will follow the same styling as the one found in the Asian market but the headlights may vary with the projector headlamps as standard but the headlight has a double or triple DRL wrap around the housing.

Aside from this, there will be a few minor changes such as curved lower edges to give the car a more sporty look and the side mirrors may have integrated turn signals. At the back, we might see new LED taillights and bumper.

On the inside, expect to have more or less the same design minus the features for the regions. It will probably have a 7 inch digital cluster and with the ability to switch between the analog and digital speedometer styles. Although, it is too early to say what kind of layout we will be getting.

Toyota Pakistan Increases Car Prices by Up to Rs. 500,000

Aside from this, the top variant might have digital automatic climate control and might also have an electronic parking brake. While the base models will have to suffice with knobs for the climate control and lever for the parking brake. Depending on the trim level, it will boast various other features such as cruise control, Power driver seat, sunroof, and push-button start amongst others.

It will have two engine variants with a 1.8L (2ZR-FAE) 4 Cylinder engine same as the last generation or a 1ZR-FE, a 1.6L engine. Both variants are petrol-powered.

According to rumors, it will be launched in the latter half of this year and will be priced around over Rs. 4 million.