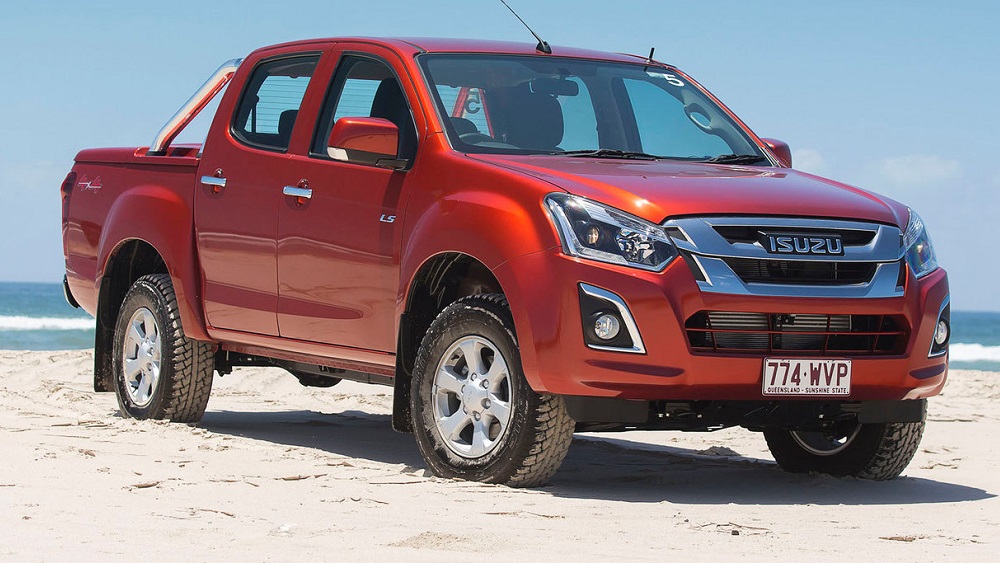 As per reports, the prices have been revised with an increase of up to Rs. 860,000, however, the new prices shall include 17% General Sales Tax (GST), the company stated in the notification.

Following the latest revision, the prices of the D-Max trucks are as follows:

It is being speculated that these price hikes have come as a consequence of new policies introduced as a part of the 2020-21 financial budget, where 7.5% Federal Excise Duty (FED) is to be imposed on locally assembled 4×4 double cabin trucks whereas 25% FED is to be imposed on imported ones.

About this new policy, Federal Minister of Industries and Production Hammad Azhar said during this speech that the purpose of these vehicles is to transport various items from one place to another. Instead, he stated that the people in Pakistan like to use these vehicles “as a status symbol”, hence the imposition of greater FED rates.

It is still pertinent to mention that this is the 2nd revision of prices by Gandhara Industries for their vehicle, with the first one having taken place just 3 months ago, citing reasons such as the decline of the local currency and taxes imposed by the government. Given the current state of the auto-sector of Pakistan, it is likely for us to see a few more of these price hikes by all automakers.