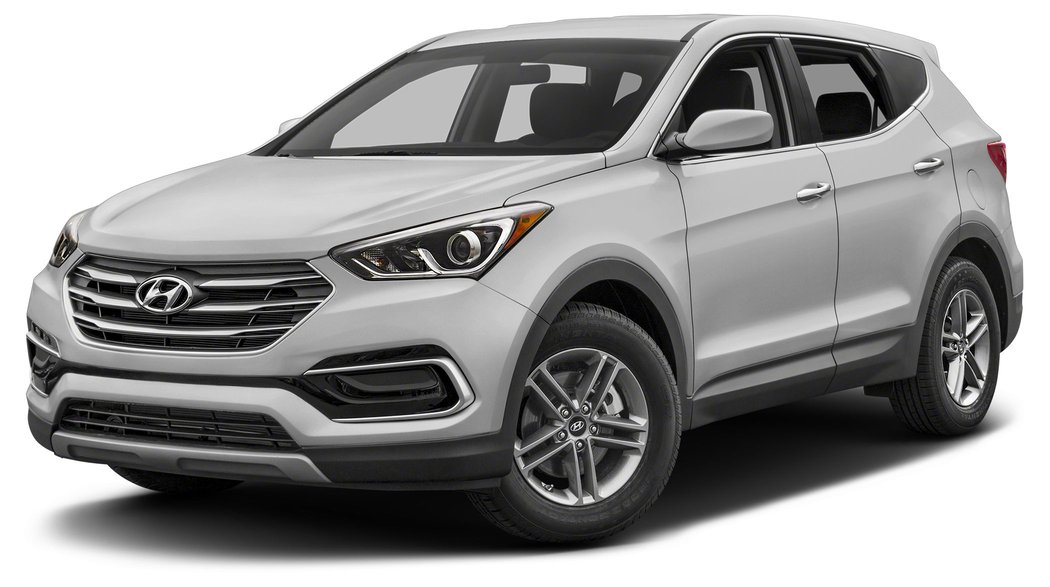 The leaks in the cars are related to brake fluid inside a hydraulic control unit for the anti-lock brakes (more popularly known as ABS), these leaks can lead to an electrical short which can cause fires. The recalled cars will be fixed free of cost.

Hyundai said in a statement that if the anti-lock brake comes on, the car shouldn’t be driven and the owners should contact their dealers, also the 12-volt battery should be disconnected from the positive side. It should be noted that Hyundai Santa Fe is also available in Pakistan, which is why owners should be aware of any issues caused in international units. These problems could translate to local units as well if they use similar parts.

The two automakers have been in hot waters previously. Back in February, Hyundai recalled 430,000 small cars for problems similar to this, while Kia has also had such complaints before these incidents. According to a report, 6 million Kia and Hyundai vehicles since 2015 have reported engine failures and fire problems. 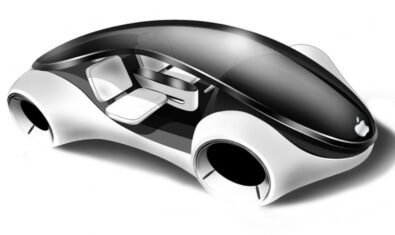 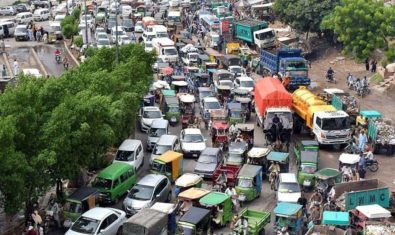 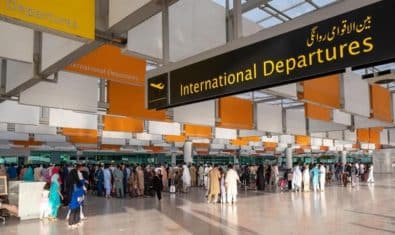 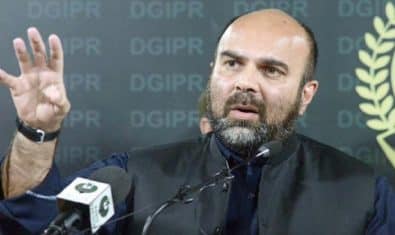 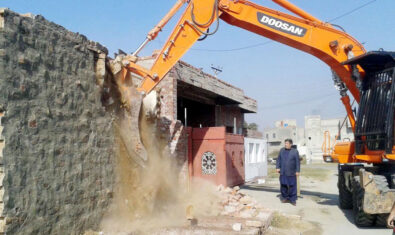 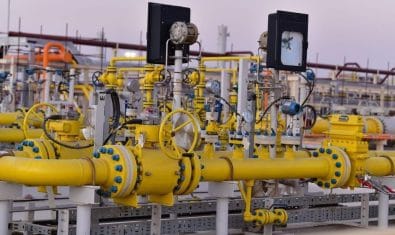 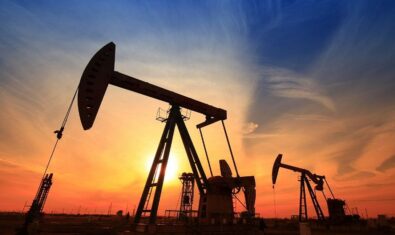 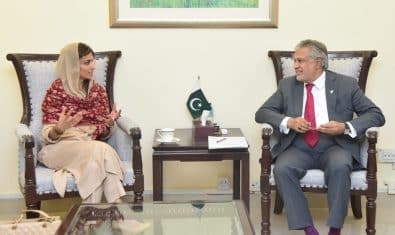