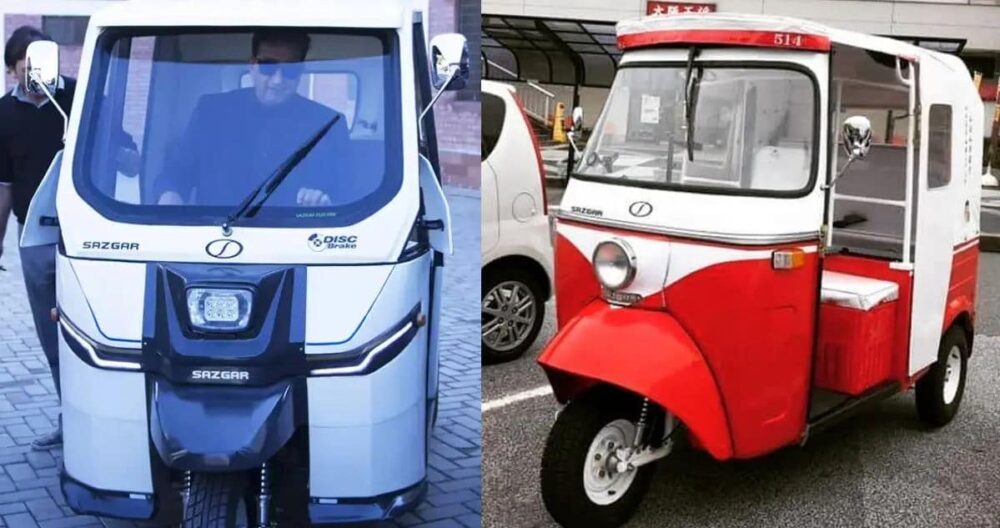 The government has decided to abolish the registration fee and motor vehicle tax on Electric Vehicles (EVs) following the cabinet’s decision to incentivize those who opt to buy them.

This exemption has only been approved for the two-wheeled and three-wheeled EVs and Heavy Commercial EVs, and is now effective. The incentives for the owners of four-wheeled EVs will be highlighted in the upcoming auto and EV policy.

The government has provided the following incentives to the EV segment in the 2021-22 financial budget.