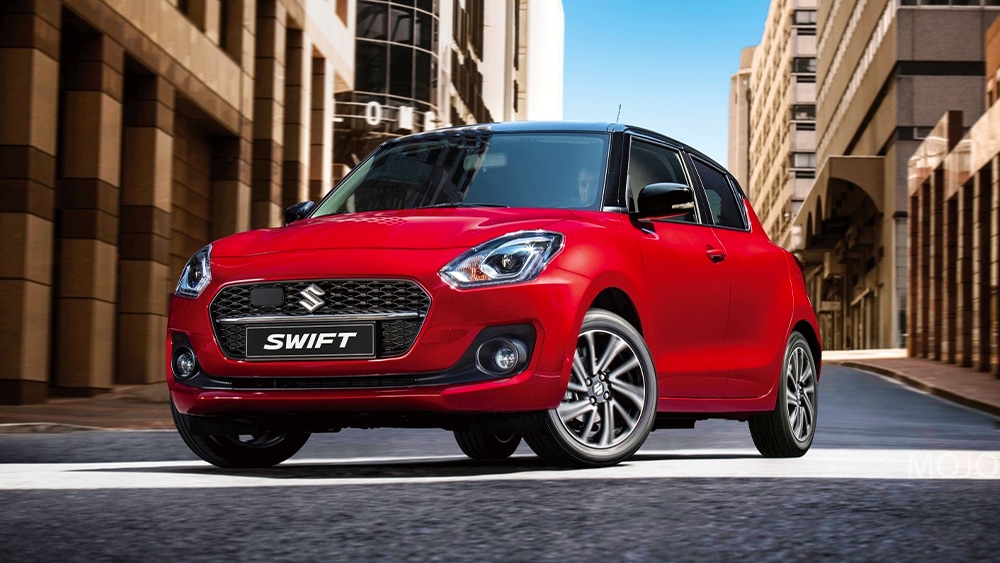 After five years of waiting and anticipation, Pak Suzuki Motor Company (PSMC) has finally launched the fourth generation Suzuki Swift. Prior to this, the company sold the second generation Swift for over a decade and skipped the generations that followed and were available internationally. 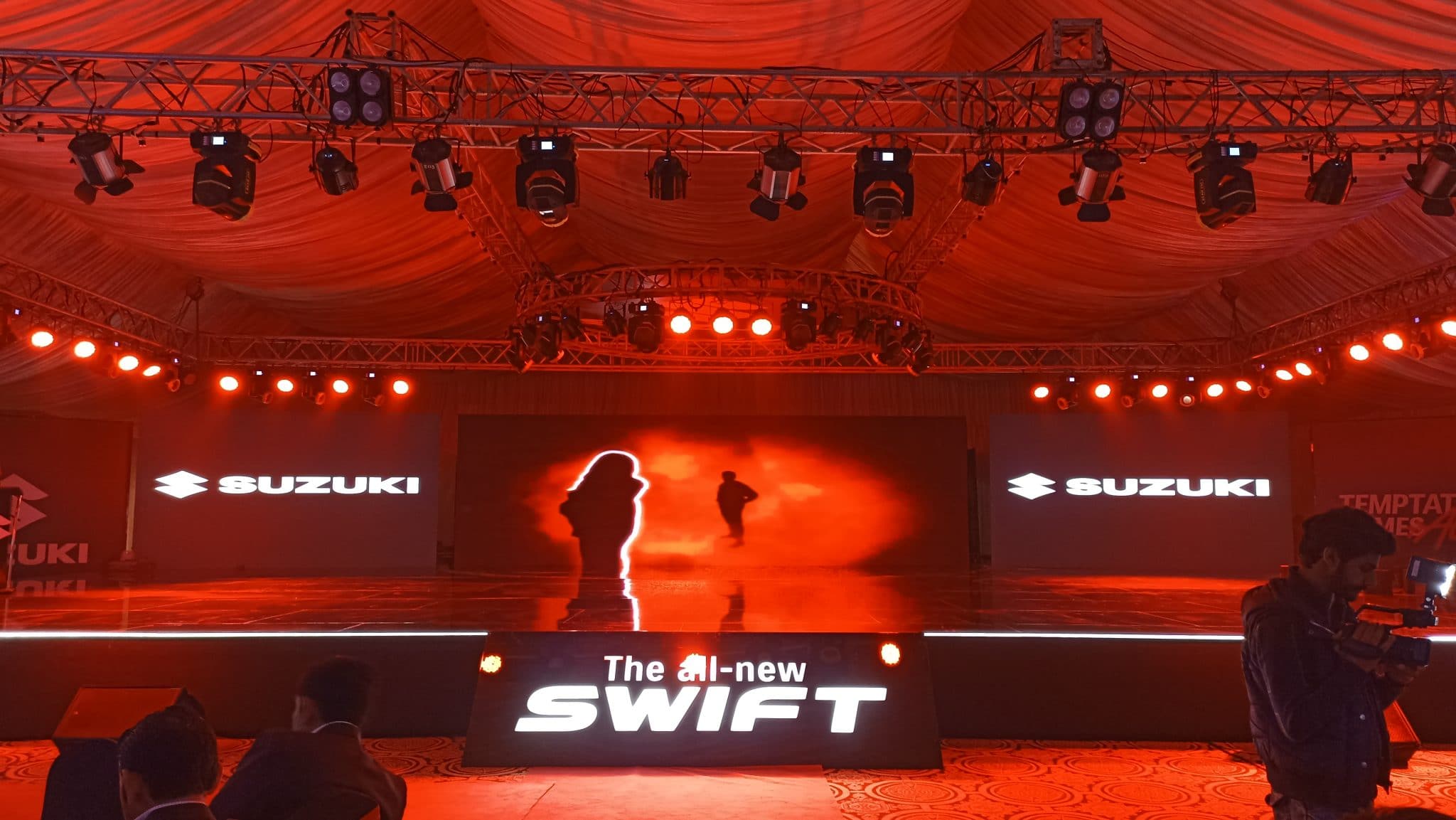 The latest model also has some important features that were missing in the old model, which make it a better car. But is it a better value? This article will analyze each aspect of the new Swift to answer that question:

Not a complete departure from its origin, the new Swift’s design is a modern take on an already good-looking car.

It borrows styling cues from European hot-hatches: the angular headlight design with projector lamps and semi-wrap-around LED DRLs, coupled with a gaping mesh front grille and a sporty front bumper make for an exciting look. 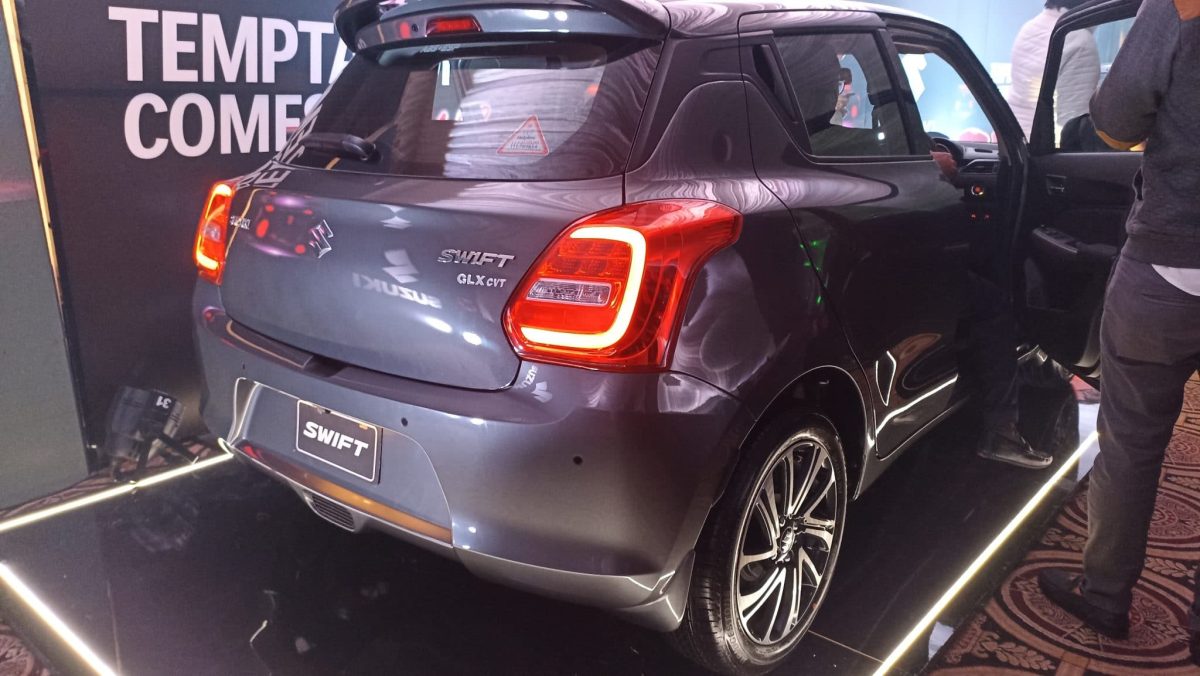 Swift’s rear seems to squat down like a Mark-3 Volkswagen Scirocco. The stocky taillight design, coupled with a bulging tailgate, a rearward raked roof, and a smooth, yet stylish rear bumper makes for an athletic look.

Overall, the new Swift is a good-looking vehicle that oozes charisma.

Unfortunately, the interior is not a massive improvement over the old model. Like its rivals, Swift’s interior is filled with scratchy plastics. Also, the dark interior cladding and panels add to its dullness. A few positive changes include a redesigned gauge cluster, steering wheel, dash, and center control stack. 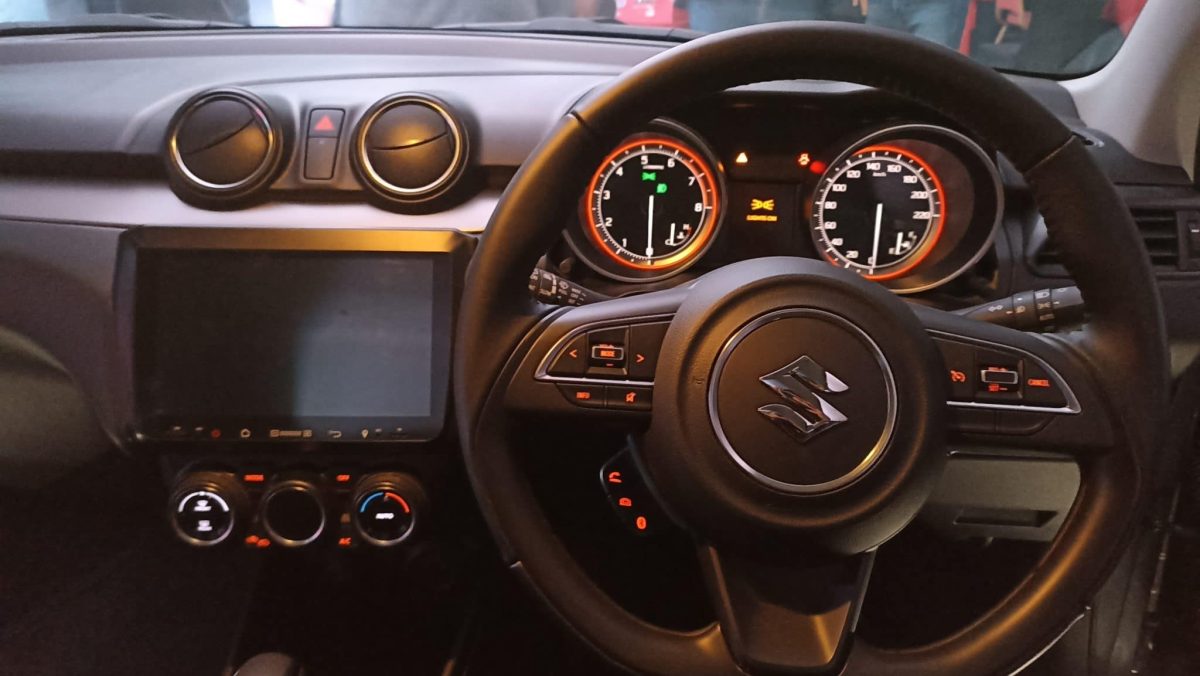 Swift is a small family car that can only seat four-to-five passengers. The rear seats can accommodate three children or two adults comfortably. Overall, Swift’s interior leaves a lot to be desired in terms of styling and quality.

Although the new Swift is longer and wider than the previous model, it is also lighter in weight by 100 kilograms. Its measurements are as follows:

The new Swift is offered with a naturally aspirated 1.2-liter four-cylinder K12C Dualjet petrol engine that makes 90 hp and 120 Nm of torque and is paired with a 5-speed manual or a CVT automatic gearbox. 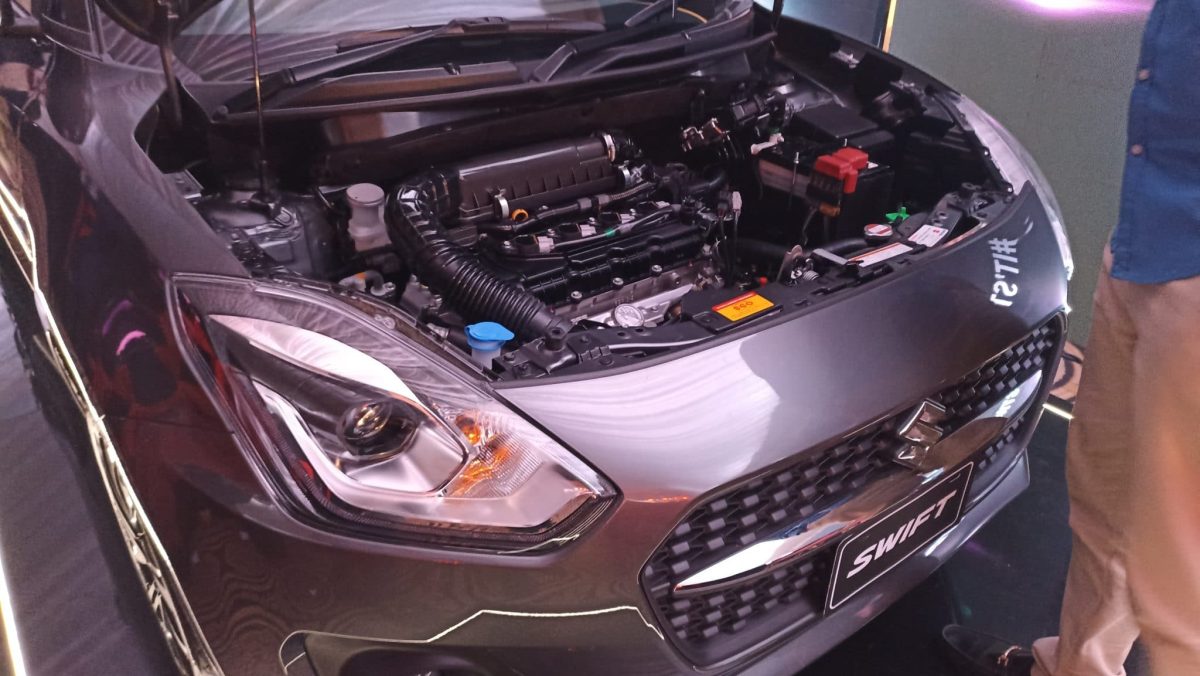 It has a McPherson strut suspension up front and a Torsion Bar Coil-Spring suspension in the back. It also has disc brakes on all four wheels with ABS technology.

According to the Automotive Research Association of India (ARAI), Swift manages a fuel economy of 20 km/liter, however, these figures may vary on Pakistani roads.

The New Suzuki Swift is a huge upgrade in terms of features over its predecessor. It offers the following safety and convenience features:

Suzuki Swift appears to be of promising value on paper. However, with a price tag that places it in the compact sedan territory, it will face tough competition. The prices of all three vehicles are as follows:

Swift takes several points over its rivals for styling, but in terms of overall value for money, it falls short. Being an expensive subcompact hatchback, it will only appeal to a small niche of car buyers.

It bears mentioning that Swift has been quite popular in Pakistan and PSMC boasts a large market presence and a supreme after-sales network. Such factors are likely to tip the odds in the new Swift’s favor.