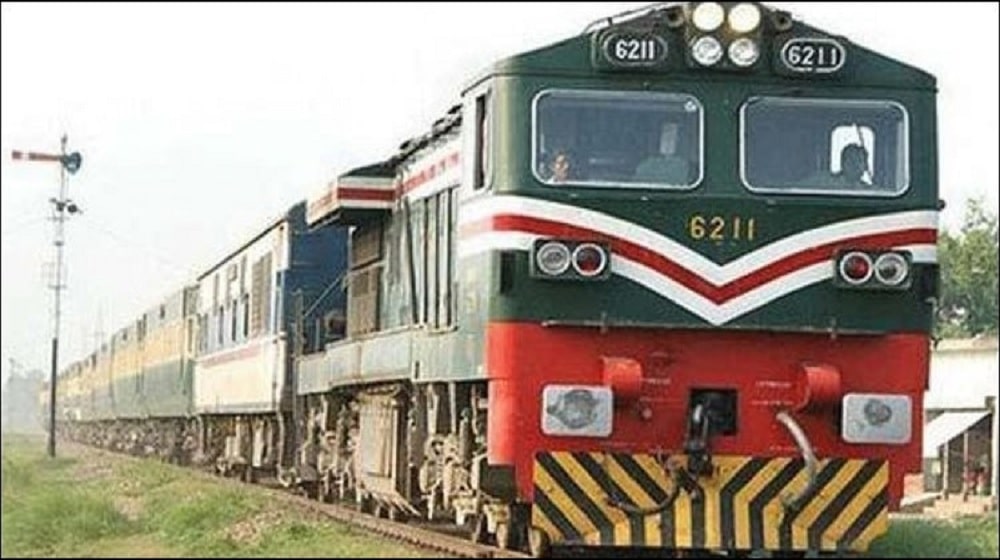 Pakistan Railways has reduced train fares by up to 30 percent to provide relief to the general public on Eid-ul-Azha. An official notification states that the discount on train fares is available only during the three days of Eid.

The department has begun taking bookings at discounted rates. Also, Pakistan Railways will roll out three special trains on Eid-ul-Azha to facilitate travelers.

The trains will run on multiple routes, with the first special train scheduled to depart at 10 am on July 8. Its route spans from Quetta to Peshwar, through Multan, Sahiwal, and Lahore. The second locomotive will set out at 6:45 pm on July 8 and would go from Karachi to Lahore via Multan and Faisalabad.

Earlier this week, Chief Traffic Officer (CTO) Lahore Muntazir Mehdi launched a strict operation against transporters who are extorting travelers by charging exorbitant amounts for tickets around the Eid holidays.