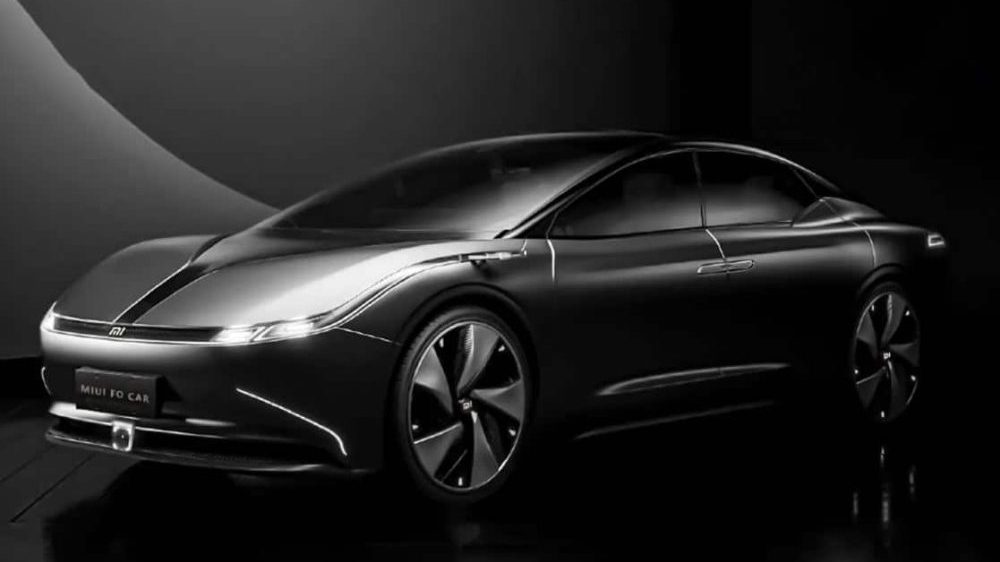 Xiaomi is making swift headway in launching its first autonomous electric vehicle (EV). The Chinese tech giant has invested heavily in its development since May 2021.

The company has now revealed its new autonomous driving system, known as Xiaomi Pilot Technology. According to reports, the company has spent $500 million on R&D for this new technology.

CEO Lei Jun stated that Xiaomi seeks to recruit almost 600 people to its R&D team to ensure a sustainable expansion of its EV marque. Without going into details, the company claimed that its system is the next generation in autonomous driving technology.

The company also shared a video showing the car’s self-driving capabilities in an urban setting.

Xiaomi’s upcoming EV was spotted last month in China, doing test runs on the road. The car’s looks suggest that the company will launch a Tesla Model S fighter as its first EV.

It has a long hood and a short deck, which gives a regal look, much like retro cars. The wheelbase seems quite long, which implies that the EV might take on the likes of Mercedes Benz EQS, BMW i7, Tesla Model S, Lucid Air, etc.

It has super-slim headlights, conventionally designed alloy rims, and a smooth body that is devoid of needless fake vents and jagged lines. 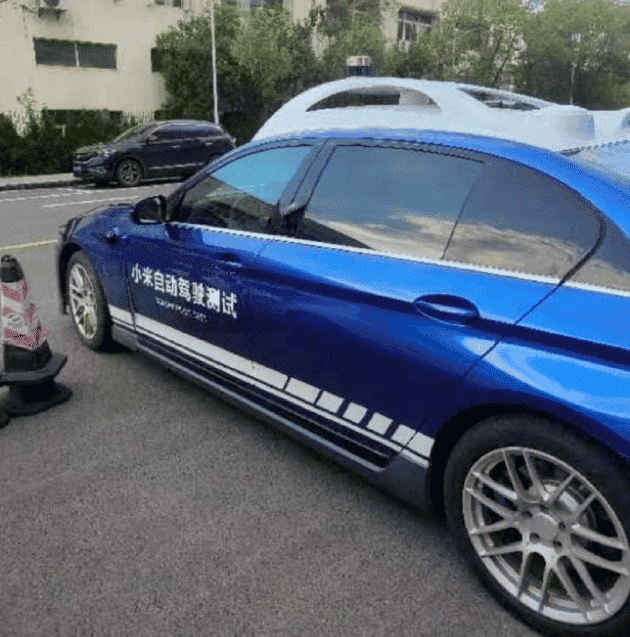 The company plans to launch its EV in August or September 2022, which will give it a head start against other tech-giants and aspiring EV-makers such as Apple and Sony.