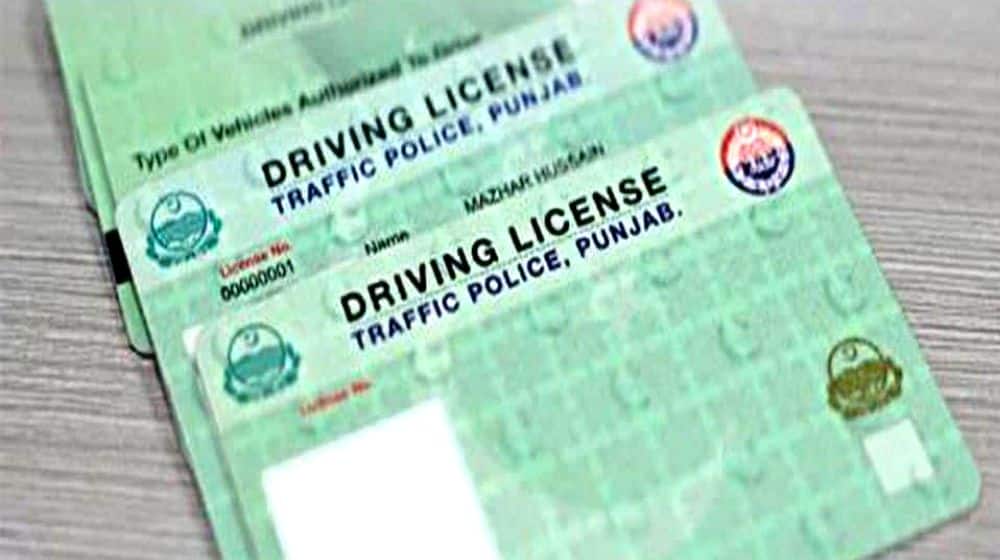 Lahore City Traffic Police (CTP) has extended the driver’s license office hours for the public’s ease. Chief Traffic Police (CTO) Lahore, Dr. Asad Malhi stated via his official Twitter account that the offices will remain open from 8 AM to 6 PM.

The earlier working hours were 8 AM to 4 PM. The extended hours will enable the working class to avail of driver’s license issuance and renewal services conveniently.

With this change, the department seeks to encourage more people to get driver’s licenses, which also allows it to generate more revenue.

A few months prior, Punjab police announced a dramatic increase in fines to curb traffic rule violations in Lahore. The department made the announcement via a social media post that now, instead of a few hundred rupees, they will be fined Rs. 2,000 minimum for breaking the traffic rules.

According to the post, the new fine rates are as follows:

Traffic congestion and rule violation is becoming common problem in big cities, forcing authorities to assume a strict stance against the drivers.